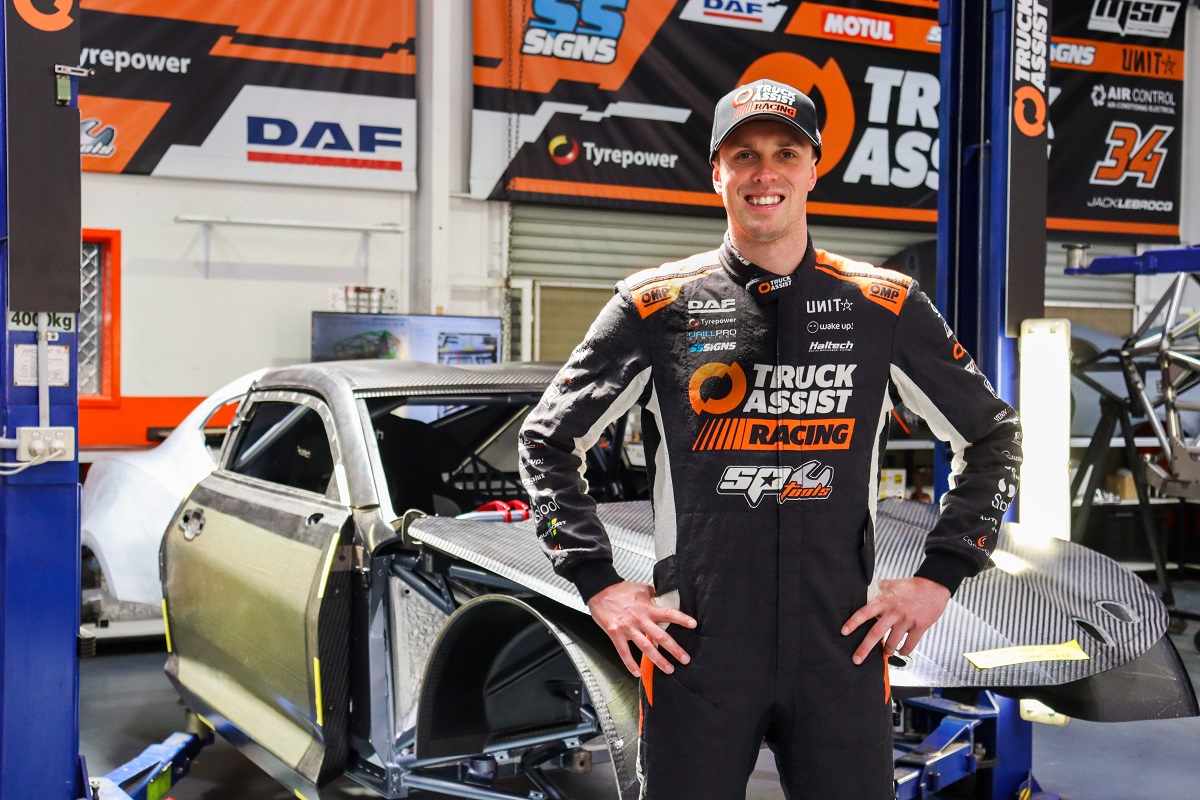 Matt Stone Racing has locked in its regular driving roster for the 2023 Repco Supercars Championship with the signing of Cameron Hill.

The Canberran joins Jack Le Brocq in the Truck Assist Racing squad as a replacement for Todd Hazelwood, who is on his way to the Blanchard Racing Team.

For Hill, it represents his first full-time Supercars Championship drive, having debuted this year in the Dunlop Super2 Series with Triple Eight Race Engineering and then in the Repco Bathurst 1000 with PremiAir Racing.

Those campaigns have come in a VF Commodore and ZB Commodore, respectively, but he will be behind the wheel of a Chevrolet Camaro in 2023, when Supercars moves into the Gen3 era.

“It has been a goal of mine for years to compete at the highest level here in Australia,” said the soon-to-be 26-year-old.

“We have massive potential here at MSR. The team has been building towards Gen3 for some time now.

“Everyone will have brand new cars, and I see it as a big opportunity for myself and the team to make an impact. It’s the first time the playing field will have been level for years. 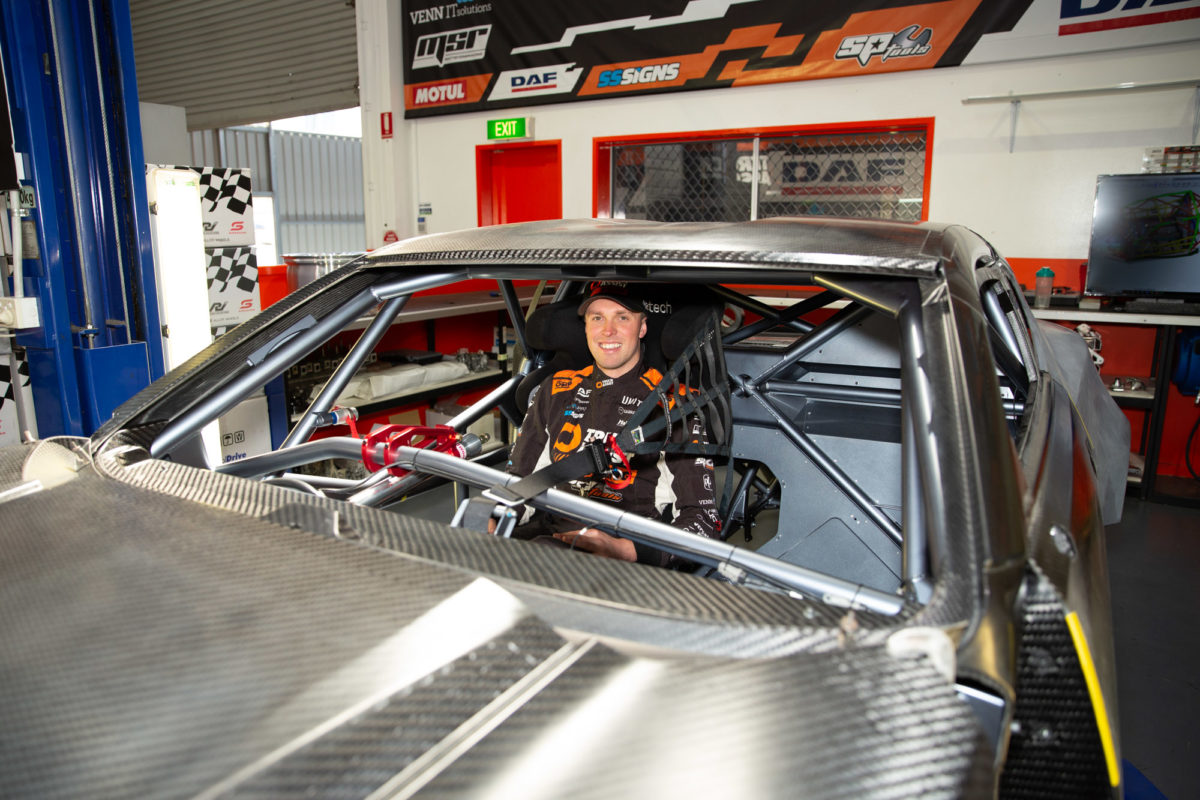 Hill sitting in one of Matt Stone Racing’s Gen3 Camaros

Hill arrives at the Gold Coast-based squad as a title winner in Australian Formula Ford in 2015 and Porsche Paynter Dixon Carrera Cup Australia in 2021, before winning this year’s Hi-Tec Oils Bathurst 6 Hour.

MSR team owner and CEO Matt Stone remarked, “It’s exciting to have another rookie in the fold here at MSR.

“And in Cam, we see a lot of great potential with the experiences and success that he has had in multiple categories over the past few years.

“I think he is the perfect fit for the changing dynamic that comes with Gen3.”

The signing means that the grid for the 2023 Supercars Championship is virtually locked in, so far as full-time drivers are concerned.

Hill is currently fourth in the Super2 Series, 27 points behind Matt Payne, ahead of the final round of the 2022 season at the Valo Adelaide 500, on December 1-4.