Waters: aero not the only ‘Bad Guy’

Waters: aero not the only ‘Bad Guy’ 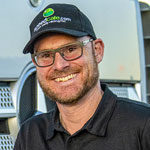 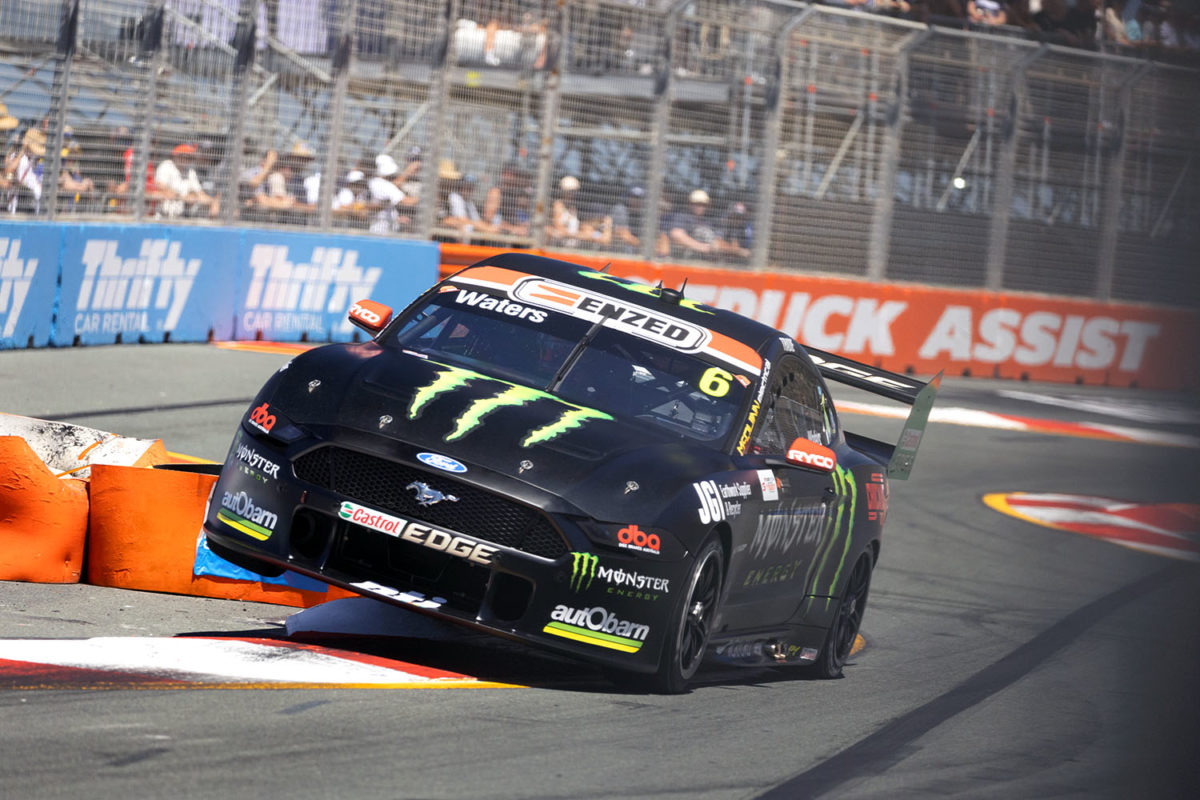 Tickford Racing driver Cam Waters says that the aerodynamic issues with the outgoing iteration of Supercars are not the only hurdle the 2023 Gen3 cars must overcome.

Last week, Supercars performed five days of VCAT (Vehicle Control Aerodynamic Testing) on next year’s Gen3 Ford Mustang and Chevrolet Camaro which will have much less downforce than the current cars, which will race at the Adelaide 500 for the final time early next month.

“The downforce stuff doesn’t really bother me – if it has heaps of downforce or no downforce,” Waters told Speedcafe.com.

Drivers including Shane van Gisbergen have spoken about the aero wash when following rivals that limits the ability to slipstream or draft competitors, and sees the vehicle following lose downforce as the car in front punches a hole in the air – making passing more difficult.

“I think the cars have dirty air and stuff but I don’t think it’s all to do with the aero,” Waters said. “The other part of it is [that] the tyres get hot and then you fall off the pace – I think the aero has been labelled as the bad guy, but I don’t think that’s the entire issue.”

Waters explained that the tyre issue is not track specific but impacts drivability and performance to some degree at all venues across the Supercars calendar.

“The tyre will go greasy and then drop off pace,” he said. “The Gen3 car will be going in a better direction for the dirty air, we hope. Being a lighter car, hopefully we don’t have that tyre heating up problem as much either. It’ll be interesting to see once we get into it what the racing will be like.”

Supercars announced this week that teams will not be able to test Gen3 chassis until January 2023 following delays and parts supply issues.

Waters’ team boss, Tim Edwards, has also suggested that damage sustained in previous rounds, including a significant incident at the Boost Mobile Gold Coast 500 that ended both Thomas Randle and James Courtney’s Sunday race, has diverted Tickford’s resources away from Gen3 as the current vehicles are repaired.