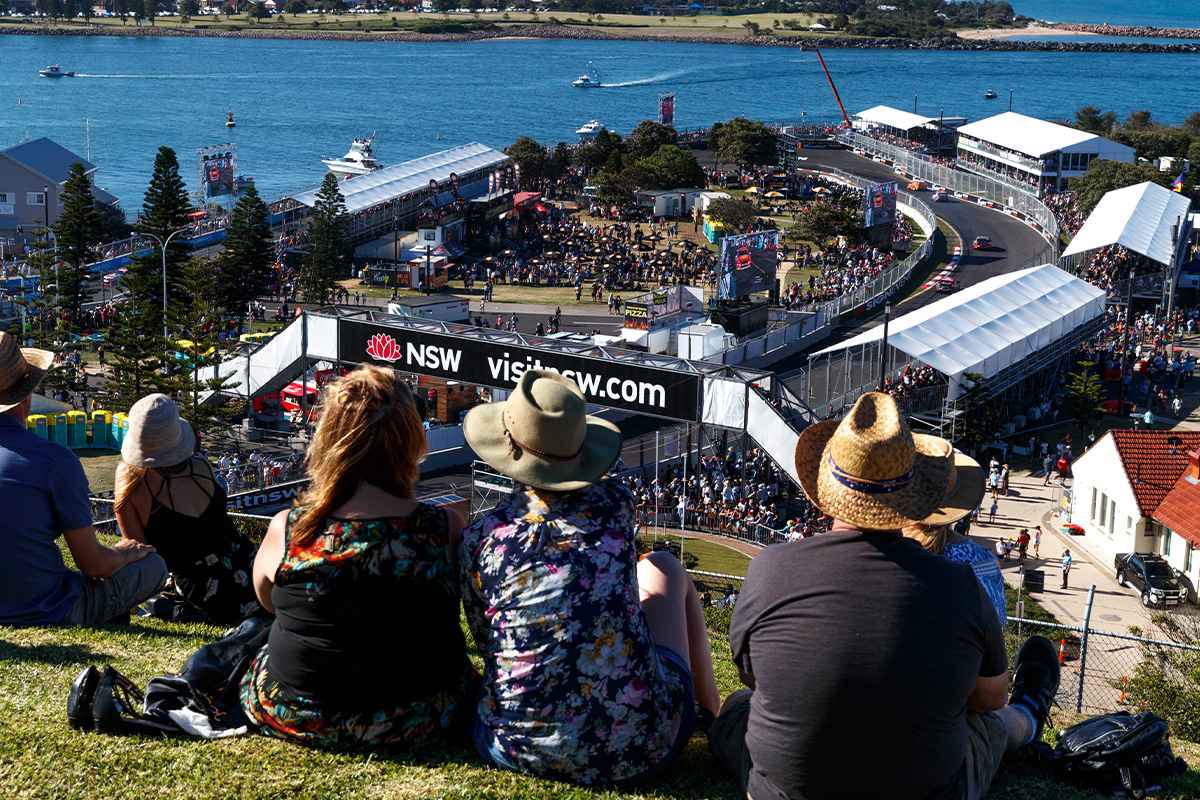 Supercars has as yet no published racing calendar for 2023, at least at the time of writing, and it’s nothing short of a scandal.

It’s two months late and, even if it comes out today or tomorrow, huge damage has been done.

Here we are, halfway through November and with the first race event of the 2023 season at Newcastle in mid-March plus the Australian Grand Prix being the only confirmed events!

If you’re trying to grow a category, including developing new audiences, exhilarating existing fans about Gen3 and keeping all the series and team commercial partners engaged, this is utterly crazy.

But it’s much worse than that.

Supercars is the premier motor racing series in this country – by a country mile. And as such there are responsibilities that come with running this business. Unfortunately, these responsibilities are being ignored by the Board of Supercars Australia either because they don’t realise this or they don’t care.

Pretty much every other notable circuit based racing category in the country needs to factor the Supercars calendar into their own plans in order to be able to finalise their own respective schedules. This is for a variety of reasons.

It can be that a category expects to run some or all of its races on the Supercars ticket during the year.

It can be that they are looking to use a particular circuit themselves but have to avoid a clash with Supercars in order to gain access.

It can be that they are keen to avoid a television clash or the running of two larger events in the same State on the same weekend.

But worst of all, the whole of the industry relies on an army of volunteers, many of whom pay their own way to attend events (particularly marshals and the like).

People who have to book holiday time off work.

People who book flights at their own cost to attend such venues as Darwin and Townsville.

And people who have to book accommodation and the like if the venue they’re attending is not local to them.

Do the powers that be at Supercars not realise that this also applies to fans? Fans who are prepared to spend good money to come and watch at venues that often need considerable planning because those places are not always local?

Drawing interstate visitors is a major reason why State governments financially assist Supercars to lay on events – but if sponsors, officials and fans decide it’s all too hard waiting endlessly for a calendar and make plans to do something else instead then who’s to blame them? There is endless choice in this world today.

And how are commercial partners meant to organise hospitality and activations at events if they don’t have a clear understanding of the schedule? This isn’t just Team sponsors, it’s Supercars’ own sponsors as well!

In years gone by, the Supercars calendar has normally been released in September of the previous year. And it the days when the Teams controlled the business it was done each year prior to the Sandown/Phillip Island Enduro in mid-September.

And before someone tells me that I don’t understand the pressures around putting a calendar together…..I actually do. I know it’s hard to dovetail everything but, with an already announced plan to run only 12 events, it’s not that hard. I sat on the Board of Supercars for many years playing an active role with management in developing the schedule and ensuring it worked as best as possible for Teams.

Whilst the Supercar teams have some idea (but without surety) of what to expect internally in terms of a 2023 calendar, the rest of the motor racing world doesn’t. And that includes the fans.

Sure, Bathurst should be the second Sunday in October (although with the current owners you’d have to check that…), the Gold Coast should be end of October etc etc. But don’t expect people to plan around maybes. Perth? Symmons Plains? Sydney Motorsport Park, The Bend?

And then how about the teams and drivers in series such as Porsche Cup, Toyota 86, Super2 and Super3 trying to lock down deals and sponsors without being certain as to when and where they’re racing?

But most incredibly, if you’re the owners of Supercars, when you’re looking to travel around the country racing the most exciting new cars, in Gen3, we’ve probably ever had, why wouldn’t you be giving every opportunity to every fan you possibly could to come and watch the action live? Wouldn’t you want the biggest possible crowds at every venue? Leave nothing on the table?

Oh – and if it turns out that the reason for the delay is an attempt (successful or otherwise) to take Supercars outside Australia and New Zealand at the expense of one of the circuits here at home, may The Powers That Be help these people and save them from the backlash.

Maybe it’s only appropriate that they’ve employed a production house called Dreamchaser to make a television series about them.