The windscreen dropped from its frame when Tilley was flying down Conrod Straight at 275km/h in Race 3 of Touring Car Masters at the Supercheap Auto Bathurst International.

Tilley told Speedcafe.com that it was a frightening moment.

“I felt shocked obviously thought the world was ending, I didn’t know what the hell was going on,” he said.

“I’ve never actually seen it before, nobody ever expects a moment like that to happen.

“Obviously it’s fast there but it could have happened in a worse spot as well, but it was very scary and I was surprised by it.”

The New South Welshman reacted quickly to the incident.

“I was more concerned about the window wrapping around my body basically but I didn’t even know where it had gone initially.

“What I didn’t realise, I must of shut my eyes for a second, that it had gone back out and over the roof.

Tilley was able to make it back into pit lane, before being checked out at the medical centre.

“My team was concerned for me because all in the opening of my helmet lining to my cheeks and stuff was all just packed with broken glass,” he detailed.

“I was very lucky I didn’t cop a fair eye injury or something really, so I spent an hour in the medical centre getting bits of glass and stuff plucked out of my skin.

“The main one was in my eyebrow which was bleeding, but my whole face was stinging, like it had been sprayed with glass.

“I got some in my mouth, it was all crunchy in my teeth as well.”

A popular car amongst fans of TCM, the Valiant Pacer was involved in a sizeable crash over the course of the Townsville 500 weekend where it sustained significant damage.

It was repaired and made a return at the Shannons Motorsport Australia Championships’ Sandown event.

At Bathurst Tilley qualified sixth, before recording results of seventh, tenth, sixth, and a DNF in Race 3.

Sunday at the Supercheap Auto Bathurst International in pictures. 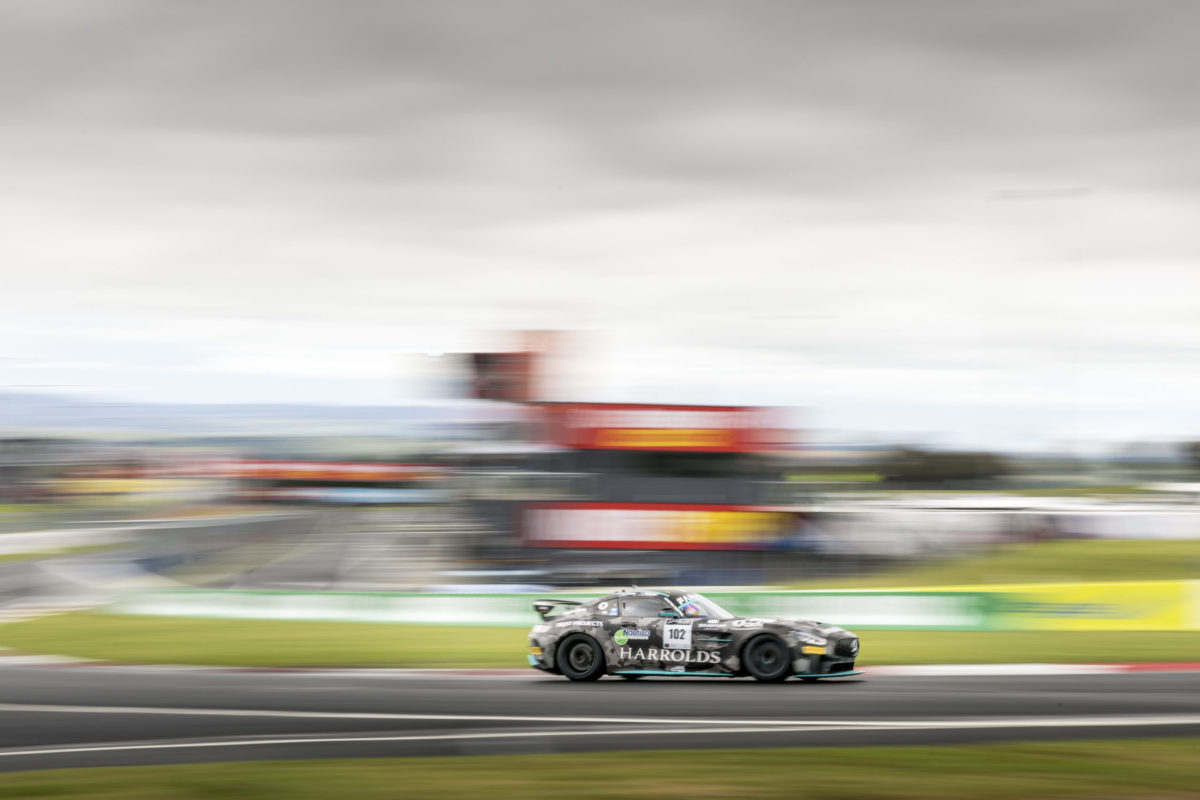 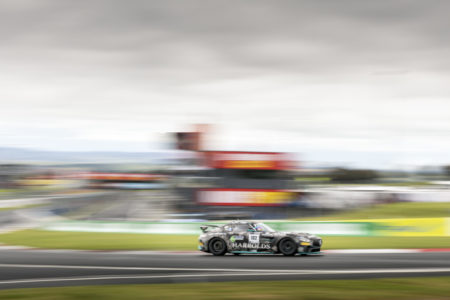 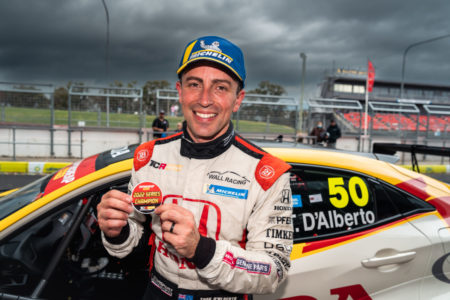 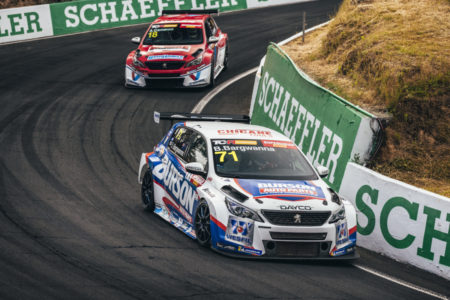 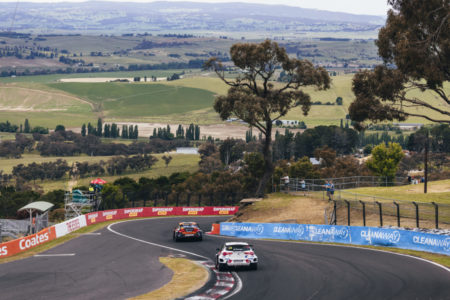 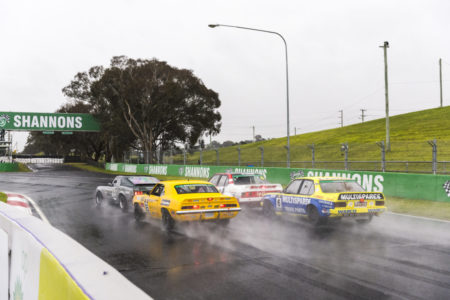 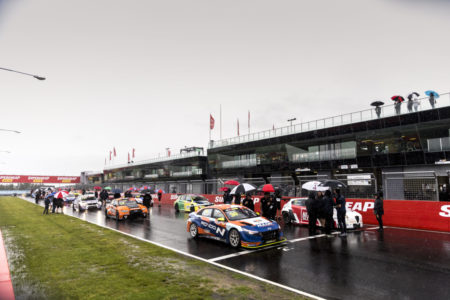 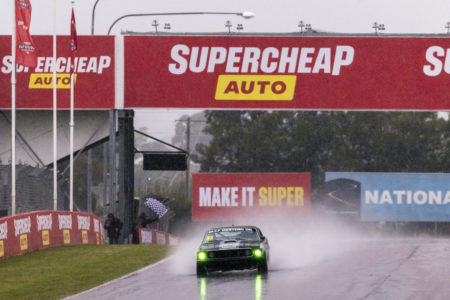 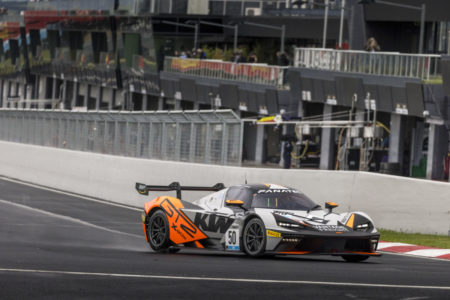 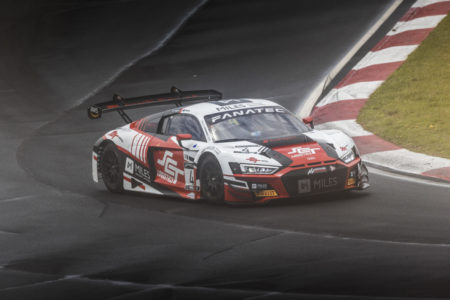 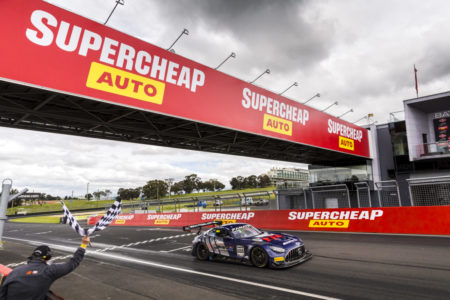 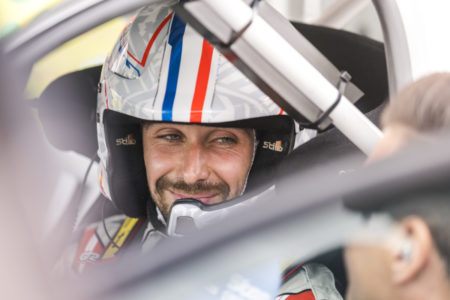 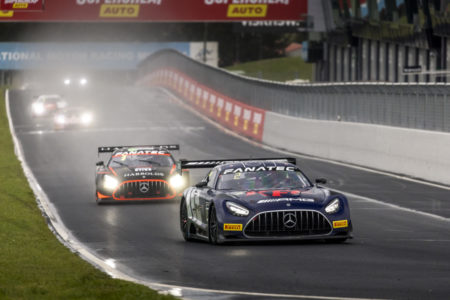 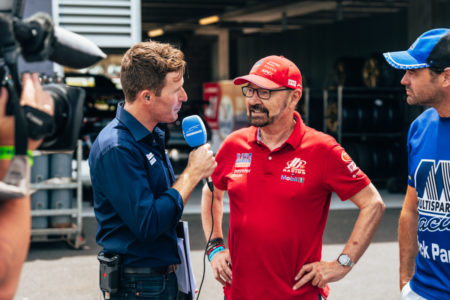 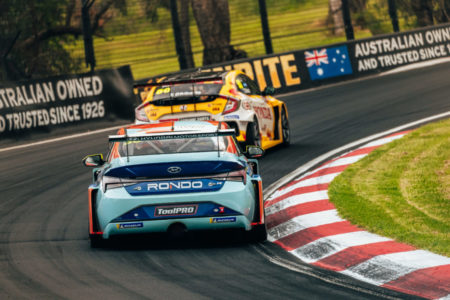 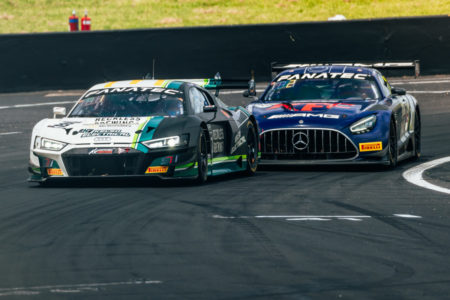 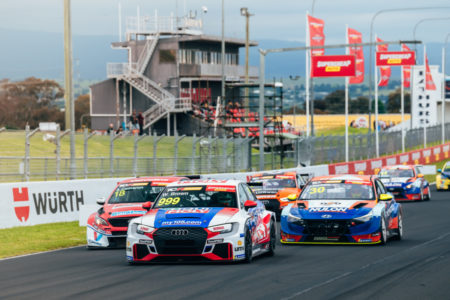 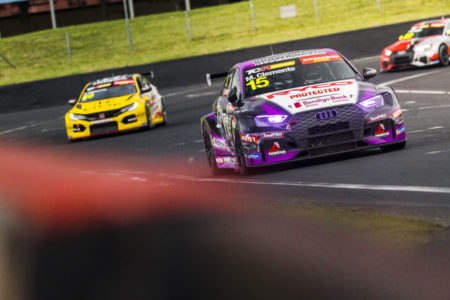 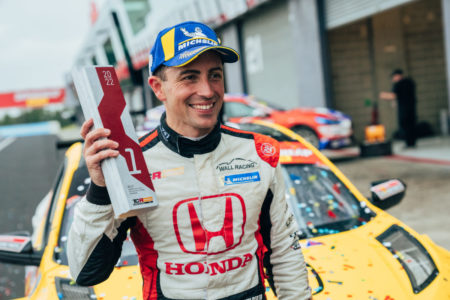 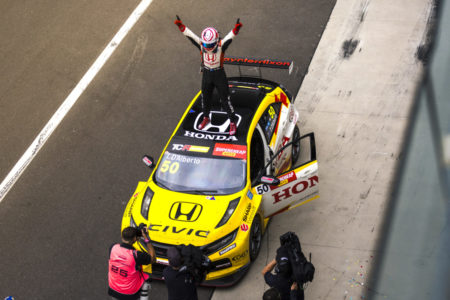 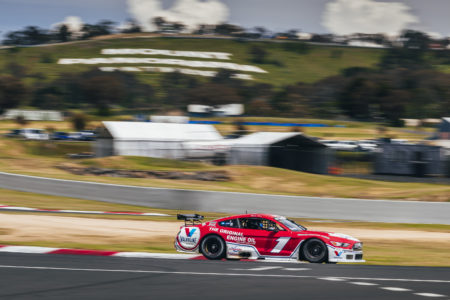 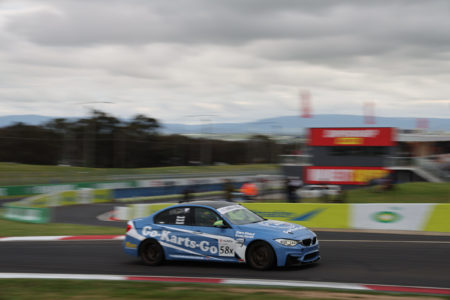 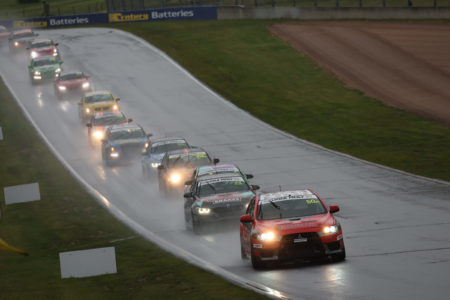