The man who led the Walkinshaw Holden Racing Team in its glory era, Jeff Grech, has been elected a member of the Benalla Auto Club (BAC) committee.

It was the first since a year of upheaval at the club, with several committee members resigning just after the previous AGM, and a number of key staff members also leaving in various circumstances.

For much of the time following that 2021 AGM, the club has run with only six committee members, down from the usual 11 but still consistent with its constitution. 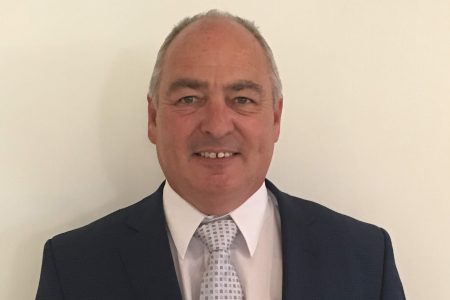 A BAC spokesperson has advised Speedcafe.com that Grech, the HRT boss in the 1990s and 2000s who has also previously held the role of manager of Winton Motor Raceway, nominated for the committee and was successful in that endeavour.

Barry Stilo was returned as President and Bruce Robertson as Vice-President, noting that the executive roles come up for election on an annual basis whereas an ordinary committee member’s term is typically three years.

Mark Brient and Richard Whyte (brother of BAC general manager Stephen Whyte) are now also among those on the committee as ordinary members.

It has nevertheless hosted Motorsport Australia-sanctioned events this year, the most prominent of those being Supercars’ Pizza Hut Winton SuperSprint, which BAC once again promoted itself.

Winton’s place on the Supercars calendar in 2023 is uncertain, as are other circuits’, due to a desire to slim the season back to 12 events amid the return of Adelaide next month and Newcastle next year.