Ricciardo Supercars cameo not off the table

Ricciardo Supercars cameo not off the table 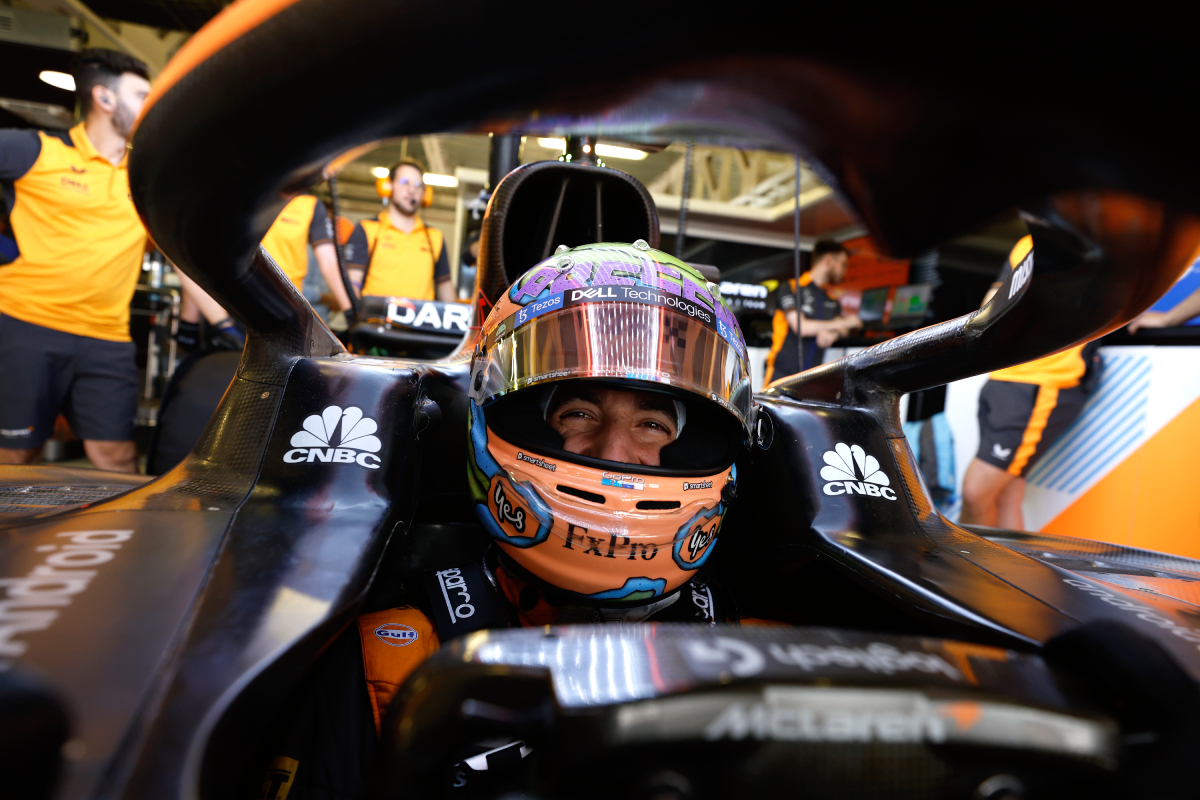 Daniel Ricciardo won’t rule out the possibility of a Supercars cameo appearance next year after failing to land a Formula 1 race seat.

The Australian is looking to secure a Reserve Driver role with Mercedes or Red Bull for 2023, and that remains his primary focus.

However, should the opportunity arise, and it fits his programme, an outing in another series isn’t off the table entirely.

“I guess I need to wait to see where I land next year,” Ricciardo said when asked if a Supercars cameo was a possibility.

“Obviously I’m talking about potentially reserve role, whatever. Truth is, I haven’t agreed to anything or signed anything yet.

“Then it comes to a question of what am I allowed to do, is one thing, but ultimately if I feel maybe doing a one-off will benefit me and keep me sharp or whatever, then it’s something I’ll potentially look into.

“But I feel, I don’t know… I’m kind of like F1 is so different to maybe a touring car or something that I don’t know if it will kind of distance me more.

“So that’s what I would need to work out.

“I don’t want to say no yet to anything, but ideally I get some days in an F1 car as opposed to trying to get a seat somewhere else.”

Ricciardo will end the 2022 season with a 232 grands prix starts to his name, and eight race wins.

The most recent of those came at the Italian Grand Prix, though he’s also enjoyed success in Monaco and Spa-Francorchamps.

He is the fourth most successful Australian in Formula 1 history behind Sir Jack Brabham, Alan Jones, and Mark Webber.

Ricciardo has previously driven a Supercar, taking the wheel of Rick Kelly’s Nissan Altima at Calder Park in the lead-up to the 2019 Australian Grand Prix.

He’s also singled out the Bathurst 12 Hour as an event he’d be interested in pursuing but has not ruled out a switch to IndyCar however a switch is unlikely due to the danger of racing on ovals.