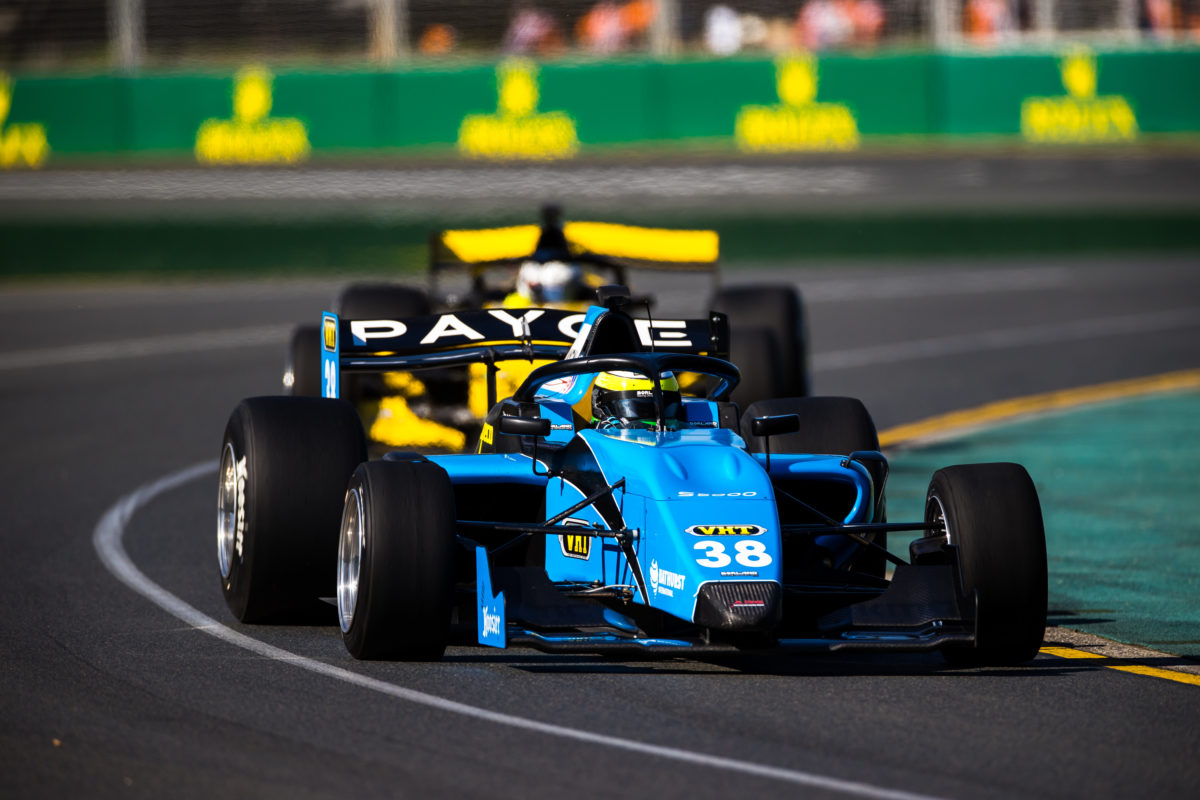 Fisichella will line-up on the grid for Team BRM, who fielded fellow F1 driver Rubens Barrichello in 2019.

The three-time race winner has fond memories of Australia, claiming victory in the season-opening 2005 Australian Grand Prix from pole in his first race with Renault.

His first attempt to get behind the wheel of an S5000 at the 2020 Australian Grand Prix was scuppered by the COVID-19 pandemic.

Fisichella is looking forward to taking to the streets of Adelaide, where he missed racing on by only a few months after the Australian Grand Prix shifted to Melbourne’s Albert Park in 1996, where he made his debut in F1.

“I am thrilled to be coming back to Australia to race S5000 – at last,” the Italian said.

“After the unfortunate cancellation of the races at the 2020 Australian Grand Prix, it’s like we have unfinished business to take care of.

“My Formula 1 career started literally a few weeks after the last F1 race in Adelaide, so I have never driven on the circuit, which is now a slightly shorter version of the GP track, and so am looking forward to it enormously.

“I’m also thrilled to be driving with Team BRM, which has a great record in racing in Australia – and who ran my friend Rubens [Barrichello] when he drove S5000 at their very first event, in 2019, and then at the ’no race’ Grand Prix in 2020.”

Following his F1 pursuits, Fisichella moved to GT and sports car racing, winning the GTE Pro class at the 24 Hours of Le Mans on two occasions.

He continues to race competitively, driving a Ferrari 488 GTE Evo for Iron Lynx in the World Endurance Championship.

The Adelaide 500 will take place from December 1-4.