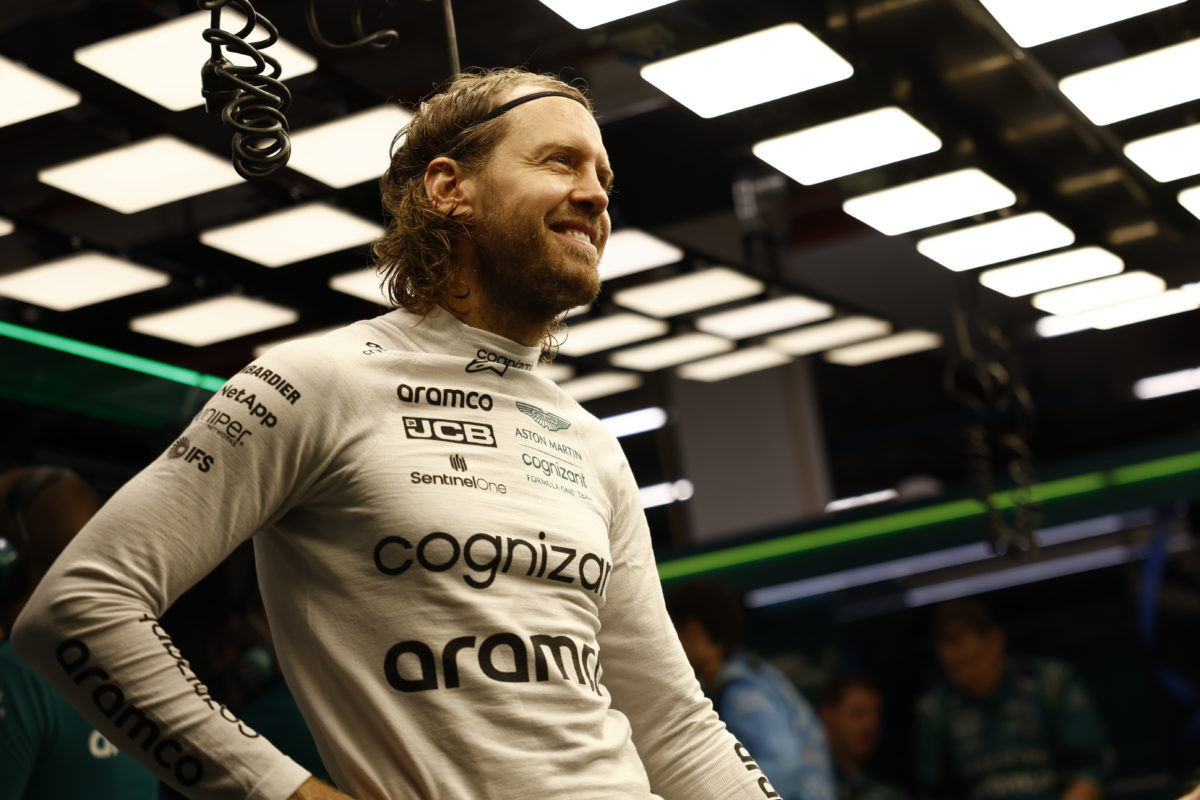 Four-time world champion Sebastian Vettel is open to making cameo appearances once he retires from racing full-time in Formula 1 at the end of the season.

Vettel announced he will end his career at the conclusion of the 2022 campaign in the days prior to the Hungarian Grand Prix.

That announcement triggered the flurry of movement within the driver market that looks set to sideline Daniel Ricciardo for 2023.

Coming to terms with his decision to step away from racing at the end of the year, Vettel for the first time showed signs of regret when he fronted the press in Japan.

The German has typically been nonchalant about his time in Formula 1 drawing to a close, but in Suzuka offered a glimpse at a man not entirely done with the sport.

“It’s a great track for many, many reasons,” he said of Suzuka when asked if he was open to racing at the venue in a different category in future.

“Who knows what the future brings?

“Obviously I love driving, and I think, around this track, I always felt alive and the passion feels very alive.

“We will see what type of car maybe in the future will come up – maybe one of these guys in the future races will feel a bit sick, I don’t know, I don’t wish them to feel so, but I wouldn’t mind jumping back in for a race in Suzuka at any time.

“We’ll see what the future brings,” he added.

Vettel has something of an affinity with the home of the Japanese Grand Prix, having won the race on four occasions.

He was subsequently pressed on whether he would seriously consider a cameo appearance, as Nico Hulkenberg has made in recent seasons, should the opportunity present itself.

“Yeah; if anybody’s happy to sign up a driver for a single race,” he confirmed.

“I’m sure those guys wouldn’t be happy to step aside but it will be something I would seriously consider.”