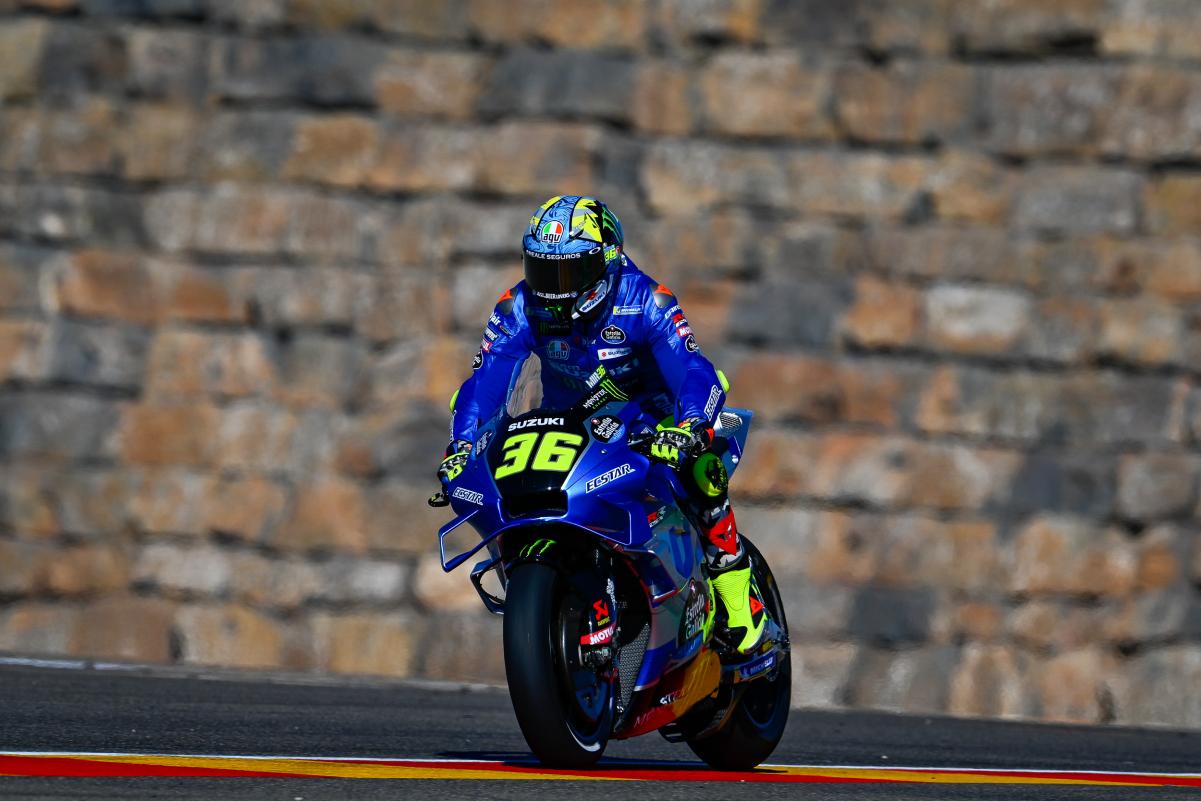 Joan Mir is set to return to MotoGP next weekend at Australia’s Phillip Island, Suzuki has announced.

The 2020 champion has missed the last three races after pulling out midway through the Aragon weekend, following a highside at the Red Bull Ring in August.

He has undergone an electromyography in recent days to assess the nerves and muscles around his damaged right ankle, which shows “encouraging signs of recovery”.

Mir is set for further checks at Phillip Island, where practice starts on Friday, October 14.

“It looks like everything is getting better, and I was very happy to hear the latest news from the doctors following my checks,” he said.

“The injury appears to be healing well and the recovery work I’ve been doing has paid off.

“I’m still not at 100 percent, but I feel it’s time to come back because the situation is a lot better than it has been in previous weeks.

“I want to spend these last three races of the season with my team, so I hope that I will feel OK on the bike and be able to ride well.”

Team Manager Livio Suppo remarked, “I am very happy that Joan can return in Phillip Island and be back with all of us.

“Even though we’ve been helped out by some nice stand-in riders, we’ve felt his absence, and it will be great to see him back on his bike.

“We will do everything to put him at ease and allow him to enjoy one of his favourite circuits.”

Takuya Tsuda, who was originally designated as a wildcard, filled in for Mir at Motegi before Danilo Petrucci was called up for Buriram.

For Mir, the return will have particular sentimental value considering Suzuki is closing down its MotoGP programme at season’s end.