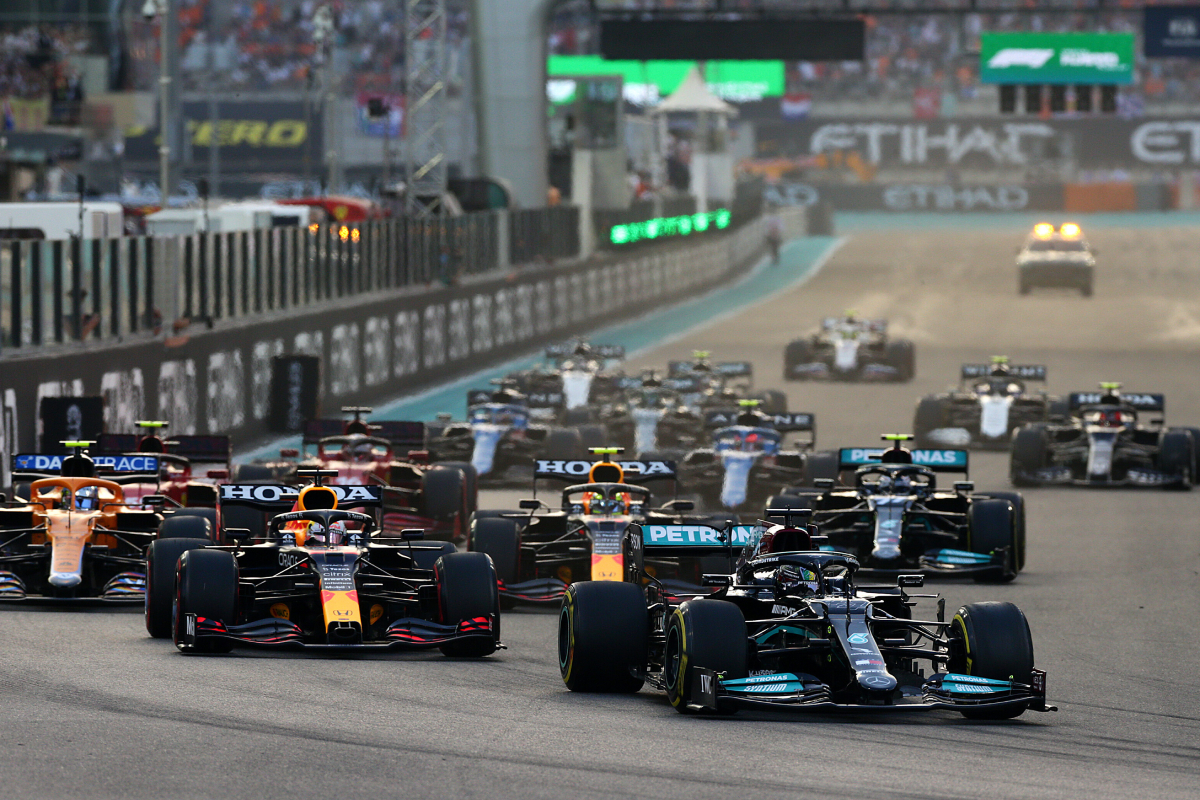 The FIA has announced that the outcome of its analysis of the financials submitted by the 10 Formula 1 teams for last year’s championship has been deferred.

Certificates of Compliance with the sport’s Financial Regulations for the 2021 season were set to be published today.

That has now been delayed until next week as the FIA seeks more time to work through the final aspects of the process.

Teams were last year limited to $145 million with a handful of exceptions; driver salaries, the operation’s top three executives, travel, marketing, and so on.

Proof that they had kept to that limit was submitted in March, triggering a lengthy audit process with each team, a process which is now nearing completion.

“The FIA informs that the conclusion of the analysis of the 2021 financial submissions of the Formula 1 teams and the subsequent release of Certificates of Compliance to the Financial Regulations will not take place on Wednesday, 5 October,” a statement from the sport’s world governing body announced.

“The analysis of financial submissions is a long and complex process that is ongoing and will be concluded to enable the release of the Certificates on Monday, 10 October.

“As previously communicated, there has been significant and unsubstantiated speculation and conjecture in relation to this matter, and the FIA reiterates that until it is finalised, no further information will be provided.

“The FIA also reiterates that any suggestion that FIA personnel have disclosed sensitive information is equally baseless.”

In Singapore last weekend, it was alleged that two teams, namely Red Bull and Aston Martin, had breached the cap.

Red Bull boss Christian Horner angrily refuted the accusation, stating the audit process to obtain certification was yet to be complete, ergo no outcome is known, not even to the team itself.

Mike Krack, Team Principal at Aston Martin was also puzzled when his squad was implicated.

“It’s a process where you give your submission, and then the FIA is analysing this, and comes back with questions,” he said in Singapore.

“And this process is still going on, so we don’t really know what will be the result.

“We were surprised to read our name in this thing, so let’s see. We don’t think that we have done anything majorly wrong.”

Formula 1 is currently in unchartered waters, with last year the first in which Financial Regulations were enforced.

As such, there is a degree of learning involved, while at the same time a significant amount of trepidation among teams and observers.

What happens in the instance of a breach is largely unknown as the system has never been tested.

The closest has been Williams, which was deemed to have made a procedural breach when making its submission for which it was penalised $25,000.

“We put our submission in absolutely on time,” explained Jost Capito, Williams’ Team Principal, in Singapore.

“We had one of the third-party auditors auditing one of the related companies, that is how complicated the whole system is, told us two days before that they will be a couple of days late with their auditing.

“So we informed immediately the FIA and said this will be a bit late, a couple of days late.

“It was within the week, this one-page paper was sent, and we got fined.

“We got the financial fine for that. So it had nothing to do directly with the team.”

Penalties for non-procedural breaches are not specified, deliberately so as it prevents teams from gaming the system.

The danger is, a breach and its resulting penalty sets a precedent and allows teams to begin weighing up the risk-reward scenario when it comes to deliberate breaches.

“This is pretty much one of the main reasons why we are we are bugging about transparency and severity,” explained Laurent Mekies, Ferrari’s Sporting Director.

“Because if it turns out to be something that a team can bet on in order to get a competitive advantage, then the whole system collapses.”

Therefore, while the delay is less than ideal, it remains a far better alternative than rushing a process that could have unexpected and significant complications for the sport.