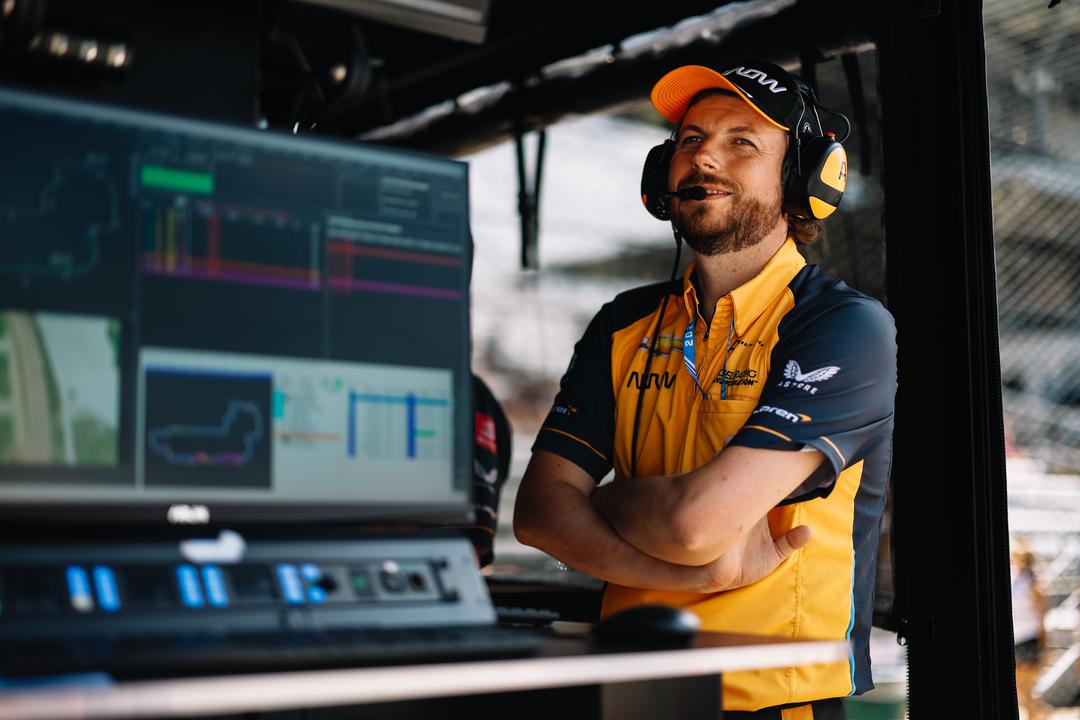 McLaren SP has announced a new management structure for the 2023 IndyCar season following the departure of President Taylor Kiel.

Former Red Bull Racing Formula 1 employee Gavin Ward will take up the position of Racing Director, having held the role of Director of Trackside Engineering since his arrival in July this year from Team Penske, where he had been Josef Newgarden’s engineer.

Brian Barnhart, who joins Alexander Rossi in defecting to McLaren SP from Andretti Autosport, has been appointed as General Manager.

As expected, he will also continue to call strategy for the 2016 Indianapolis 500 winner, who will move into Car #7.

That means Felix Rosenqvist shifts into Car #6, which had been used for Juan Pablo Montoya for the Indy 500 and the Brickyard road course race in this year’s Month of May but expands to a full-time entry in 2023.

Rosenqvist retains Billy Vincent on his radio, while the strategy role which Kiel had filled on Car #5 of Pato O’Ward is “still being finalised”.

Vincent (Director of Competition) is among the technical team which falls under Ward and is also comprised of Max Neyron (Director of Operations) and Nick Snyder (Director of Performance).

Ward said, “I’m honoured to step into this role and work alongside the other leaders to continue elevating Arrow McLaren SP and our competitiveness on the track.

“Max, Nick, Billy and I have worked really well together this past season, so we already have established an impressive baseline that will lead to a smooth start for 2023.

“I’m really excited to see what the team will do and welcome Brian to the team as well.”

“The team has made incredible strides in challenging the top teams for the championship over the past two seasons.

“AMSP is full of talent, from their drivers to the mechanics and every position in between, and I’m honoured to join them.”

“This leadership team has decades of racing success, with each bringing their own expertise to the group which will be a differentiator for the team as we grow to a three-car line-up in 2023 and continue to build on our heritage in the sport,” he said.

“Gavin has made a solid impact in the few short months he’s been with the team, and we welcome Brian and the years of IndyCar experience he brings to the team.”

While already expanding for 2023, McLaren SP could yet field four cars in the Indy 500 next year.

It is reportedly in talks with NASCAR champion Kyle Busch, who is on the way to Richard Childress Racing, about doing the ‘double’ of that race and the Charlotte 600 on the same Sunday of the Memorial Day weekend.

According to Busch, he has a guarantee in his contract which allows him to partake in IndyCar’s flagship event, having been blocked previously by current team Joe Gibbs Racing.