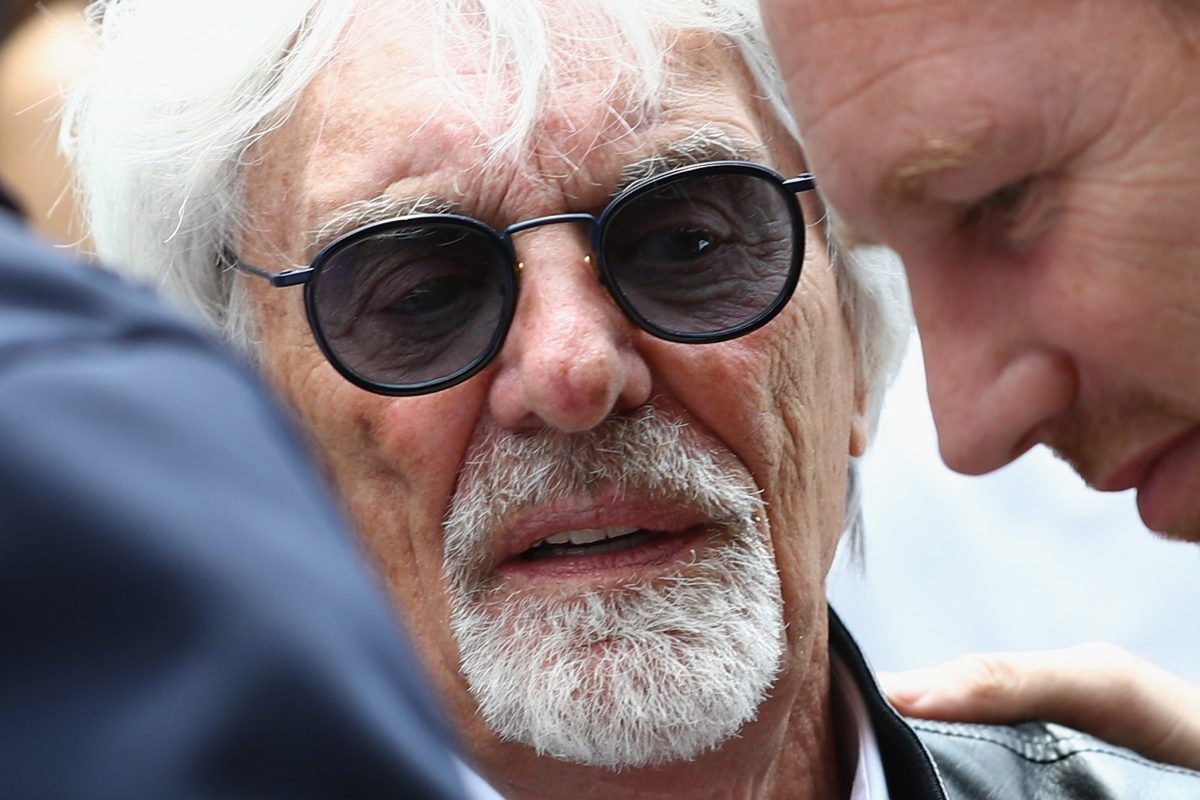 Bernie Ecclestone is set to face court next year on fraud charges in the United Kingdom.

It was revealed in July that the former F1 supremo had allegedly misrepresented assets worth over £400 million.

The 91-year-old is now set to face the Southwark Crown Court next October after an appearance on Tuesday.

In July, the Crown Prosecution Service (CPS) authorised the charging of Ecclestone following an investigation by HM Revenue and Customs.

“The CPS has reviewed a file of evidence from HMRC and has authorised a charge against Bernard Ecclestone of fraud by false representation in respect of his failure to declare to HMRC the existence of assets held overseas believed to be worth in excess of £400 million,” Andrew Penhale, Chief Crown Prosecutor, said at the time.

In August, Ecclestone appeared in the Westminster Magistrates’ Court where he entered a not guilty plea.

It is claimed the billionaire committed fraud by false representation from July 2013 until October 2016 when he failed to declare a Singapore-based trust containing over £400 million.

The trial is predicted to last up to six weeks, with Judge Deborah Taylor confirming an October 9 start, with Ecclestone not necessarily required throughout.