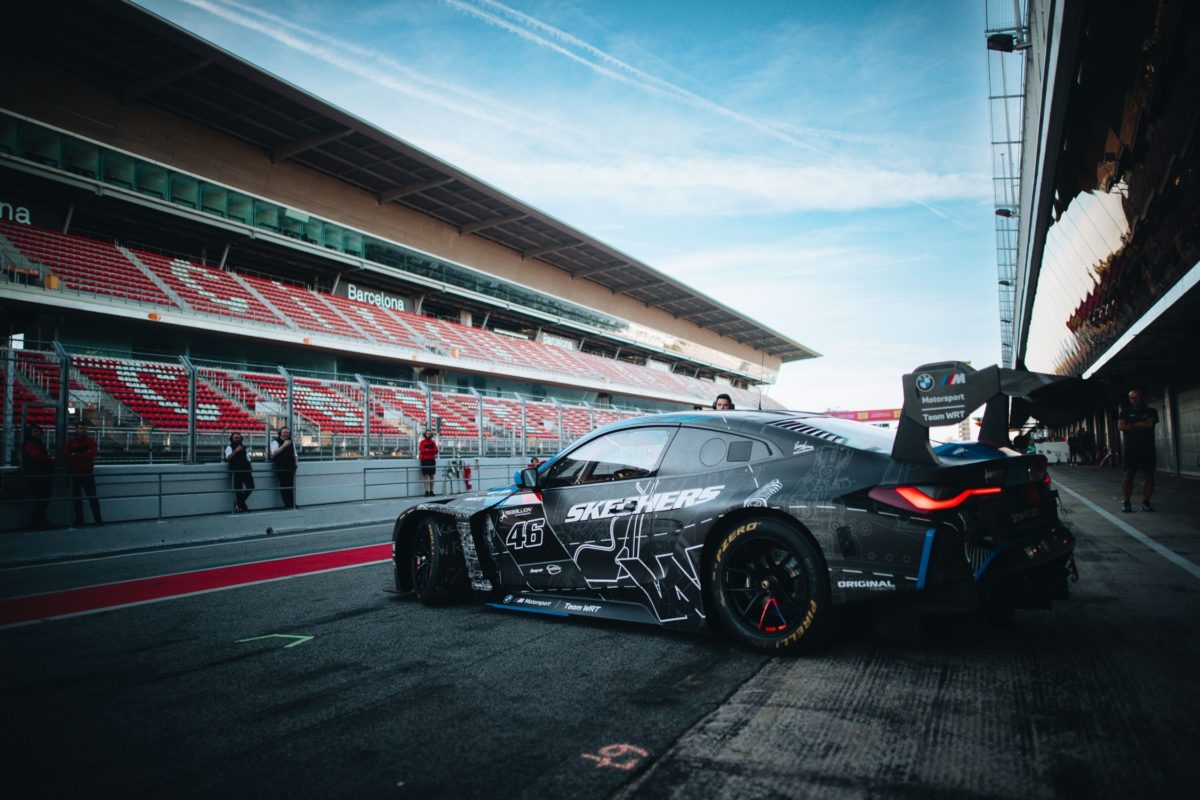 Valentino Rossi has tested BMW’s new M4 GT3 at Barcelona-Catalunya in conjunction with Team WRT’s switch to the Bavarian marque.

Rossi has become a GT3 regular in this, his first year as a retired MotoGP champion, competing in Fanatec GT World Challenge Europe Powered by AWS with WRT.

However, the squad which won the 2018 Bathurst 12 Hour with Audi is defecting to BMW next year and will field its M Hybrid V8 in the FIA World Endurance Championship from 2024.

The test at Catalunya, where Rossi won seven MotoGP/500cc races, comes just after the conclusion of this year’s GT World Challenge season at the same circuit.

According to BMW’s announcement, “The team and some of its drivers used the day … for a first chance to gain experience with the BMW M4 GT3 that the team is going to be racing in the upcoming season, parallel to testing with the BMW M Hybrid V8.”

Only two drivers’ participation was confirmed, specifically Rossi and factory BMW Philipp Eng, with one of the two cars carrying the former’s trademark #46 plate.

According to WRT Team Principal Vincent Vosse, “It is just a first rollout, just to understand the car and how we could work.

“But obviously it is something very different from what we know.” 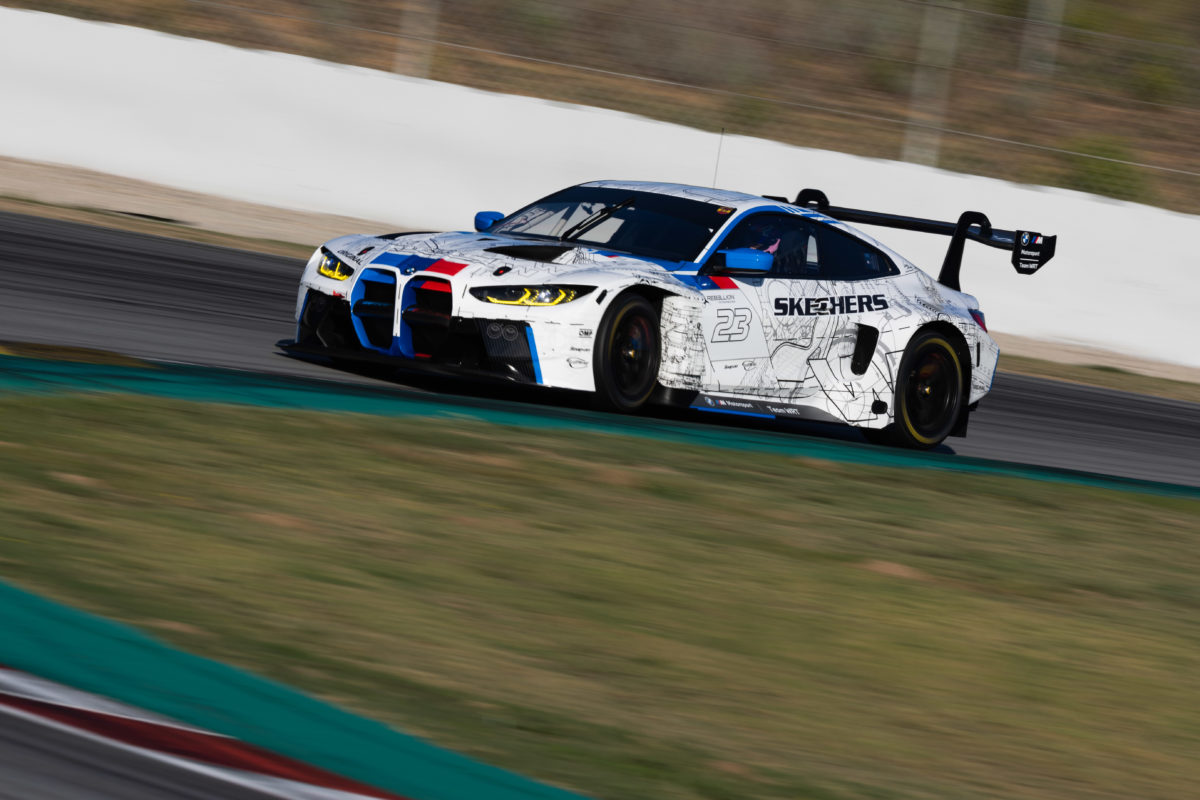 The full racing programme for what will become known as ‘BMW M Team WRT’ is yet to be confirmed, although the fact that Rossi drove would suggest that he will continue with the squad next year.

Despite the Italian’s retirement from riding, he still has a heavy involvement in grand prix motorcycle racing through his VR46 academy and race teams, with rookie Marco Bezzecchi delivering its first ever MotoGP pole position at the recently completed Thailand Grand Prix.

In the premier class, VR46 Racing Team fields motorcycles from Ducati, which is ultimately owned by the Volkswagen Audi Group.

However, it also competes in Moto2 through two teams, one in a partnership with the marque for which Rossi rode for much of his career as the ‘Yamaha VR46 Master Camp Team’ as well as one of its own which fields erstwhile championship leader Celestino Vietti.