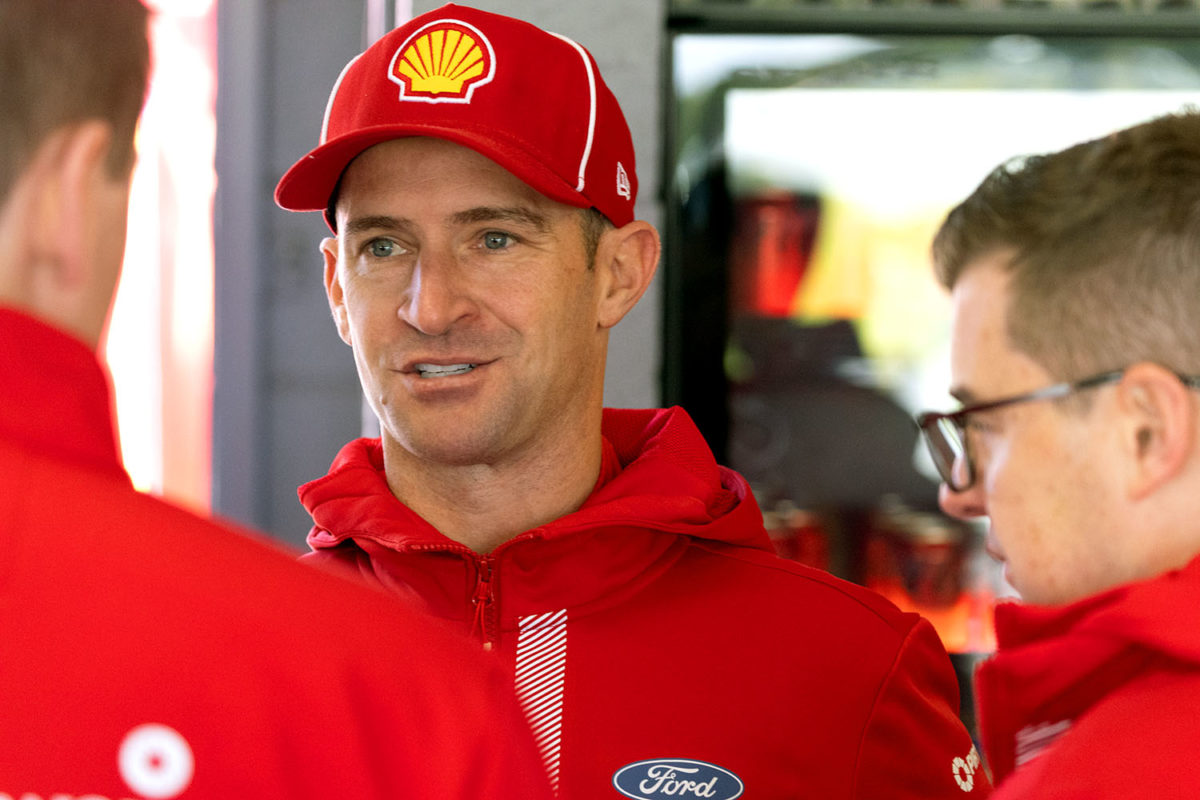 Two-time Great Race winner Will Davison wants Supercars teams to be allowed to put their full-time drivers in the same car for the Repco Bathurst 1000.

Davison and Garth Tander are the last two drivers who have won the race as a competitor’s two regular drivers, delivering the Peter Brock Trophy to the Walkinshaw Holden Racing Team in 2009.

The duo shared the podium with Brad Jones Racing’s Cameron McConville/Jason Richards and Garry Rogers Motorsport’s Michael Caruso/Lee Holdsworth, with the first of the part-timers being Mark Skaife, in his first year into partial retirement, who partnered Greg Murphy to fourth for Tasman Motorsport.

Fifth that Sunday went to Triple Eight Race Engineering’s Craig Lowndes/Jamie Whincup, who were coming off the back of a famous three-peat, the last to have been achieved.

Since then, Supercars has officially enforced a primary driver/co-driver demarcation which means that those who contest the bulk of a championship season cannot share a car in the biggest race of the year.

It means, for example, that the Shell V-Power Racing Team is not allowed to put Davison and Anton De Pasquale in the same Ford Mustang at Mount Panorama.

The former would like to see that option made available again. 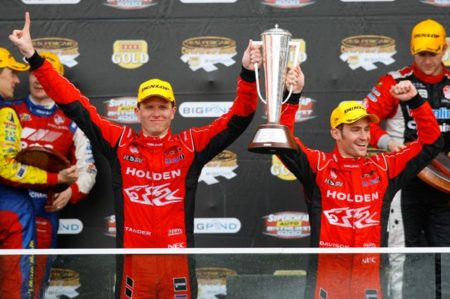 “The last year of being able to do that was 2009; it was actually myself and Garth Tander, when I won my first Bathurst, where we paired up together and then you’ll have to two part-timers, effectively, in the second car,” said Davison on Triple M’s Australia Today with Steve Price.

“They changed the rule for that, so the car you’re driving in the championship all year, you have to drive at Bathurst.

“So, that would be cool though [to be able to pair full-time drivers].

“I often think about those the old days where you could put your two main guys together, and they were cool days; I do miss them.

“But that’s not the way we can do it anymore, unfortunately.”

The rule was a controversial one when it was confirmed at the end of 2009, with Todd Kelly branding it “the most ridiculous rule I’ve heard in my life”.

He and Tander, who called it “absolutely stupid” at the time, argued that it would drive up costs given the fees which gun co-drivers would command.

Principally, that was the annual debate about whether any given team should pair its regular drivers in order to maximise competitiveness in the enduros or keep them separated to spread the risk in the championship battle.

There was also Holden’s sensational driver shuffle of 2006.

Then, both HSV Dealer Team drivers, Tander and Rick Kelly, were red-hot chances for the championship title, so the former was moved to the Holden Racing Team to share Car #2 with Mark Skaife, and Todd Kelly was sent the other way to drive with his brother in Car #15.

The move backfired as far as Tander was concerned, with Car #2 suffering a steering failure which consigned them to 26th in the Sandown 500 and a clutch burnout while on pole for the Bathurst 1000 leading to Skaife being shunted by Jack Perkins on Lap 1 on Mountain Straight.

However, Car #15 finished both races in second, with Rick Kelly going on to clinch the championship in controversial circumstances at Phillip Island. 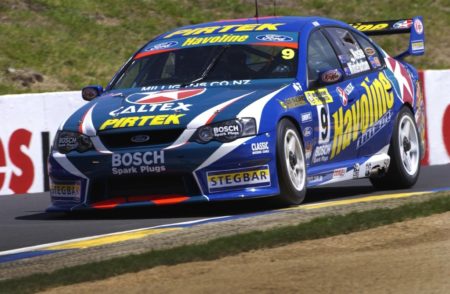 Putting full-time drivers together also leads to a variety of one-off liveries when teams which have major commercial partners for each car must combined their branding onto one.

That much is not a problem for Dick Johnson Racing, which will take an unchanged line-up into the 2022 Bathurst 1000 given Scott McLaughlin was again ruled out of a return to the event due to IndyCar commitments.

That means De Pasquale is joined by Tony D’Alberto in what will be Car #100 this weekend, and Will Davison pairs up with brother Alex in #17.

According to the 2009 and 2016 race winner, the family dynamic presents an interesting challenge.

“It’s a massively cool thing for us [and] I’m trying to not let the emotion of it really interfere with the job we’ve got to do,” he explained.

“A lot of the times I’ve driven with him before, you get really caught up in not only carrying your own nerves, but your brother’s nerves as well, and wanting him to do well.

“Ultimately, he’s there for a reason – because he does a great job – and we’ve just got to focus on each day at a time, each session at a time, and particularly each lap at a time over Sunday, where it’s such an unpredictable race.

“You can’t carry any more unnecessary stress or worry.

“It really is fun – we try and cherish every moment we can together, having such a privileged position – but ultimately, we’re there to get a result.

“[I’m] just really focused on that this week and trying not to think about anything else.”

The Davisons are well-practiced in driving together at Bathurst now having already done so five times and finished as high as fourth, with Erebus Motorsport in 2014, on those occasions.

Practice 1 for this year’s race starts on Thursday at 11:00 local time/AEDT.