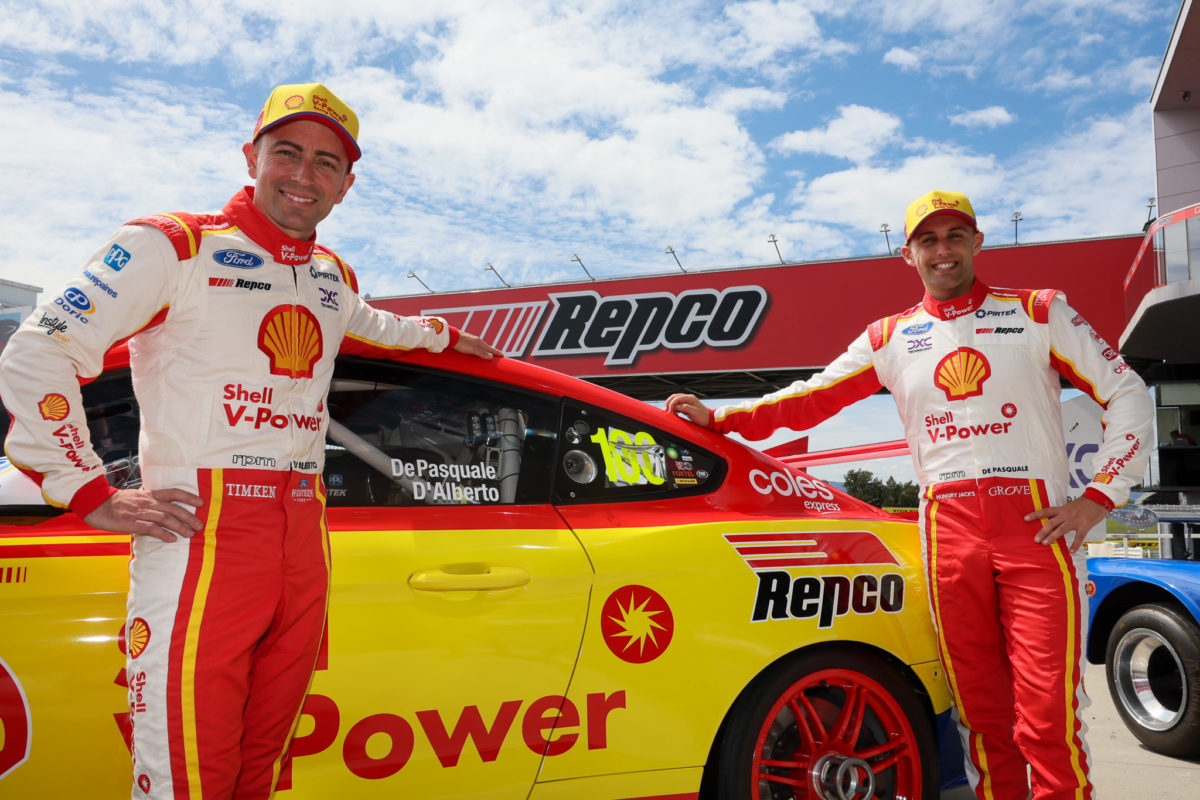 Anton De Pasquale and Tony D’Alberto will drive with a different number on their Shell V-Power Racing Team Mustang at this weekend’s Repco Bathurst 1000.

De Pasquale’s Dick Johnson Racing Supercar is normally entered as #11 but will instead run with #100 for the 2022 Great Race as a nod to the 100th anniversary of Repco, which is also a backer of the team.

It is the latest nostalgic touch to be revealed by the Queensland-based squad after pulling the covers off a retro livery inspired by the EL Falcon which Dick Johnson and son Steve drove together in the 1998 Bathurst 1000, to celebrate its 1000th race this weekend.

Dick Johnson himself, a winner of the Great Race three times as a driver, once even worked for Repco as a courier.

“The Shell V-Power Racing Team has a wonderful partnership in racing and in business with Repco, so what better way to celebrate 100 years of Repco than by running the number 100 on Anton and Tony’s Ford Mustang at the Repco Bathurst 1000,” said DJR Executive Chairman Dr Ryan Story AM.

“We are also delighted to announce a two-year partnership extension with Repco, the leader in the automotive aftermarket sector.”

Coincidentally, it is not the first time that De Pasquale has driven Car #100 for DJR at Bathurst. 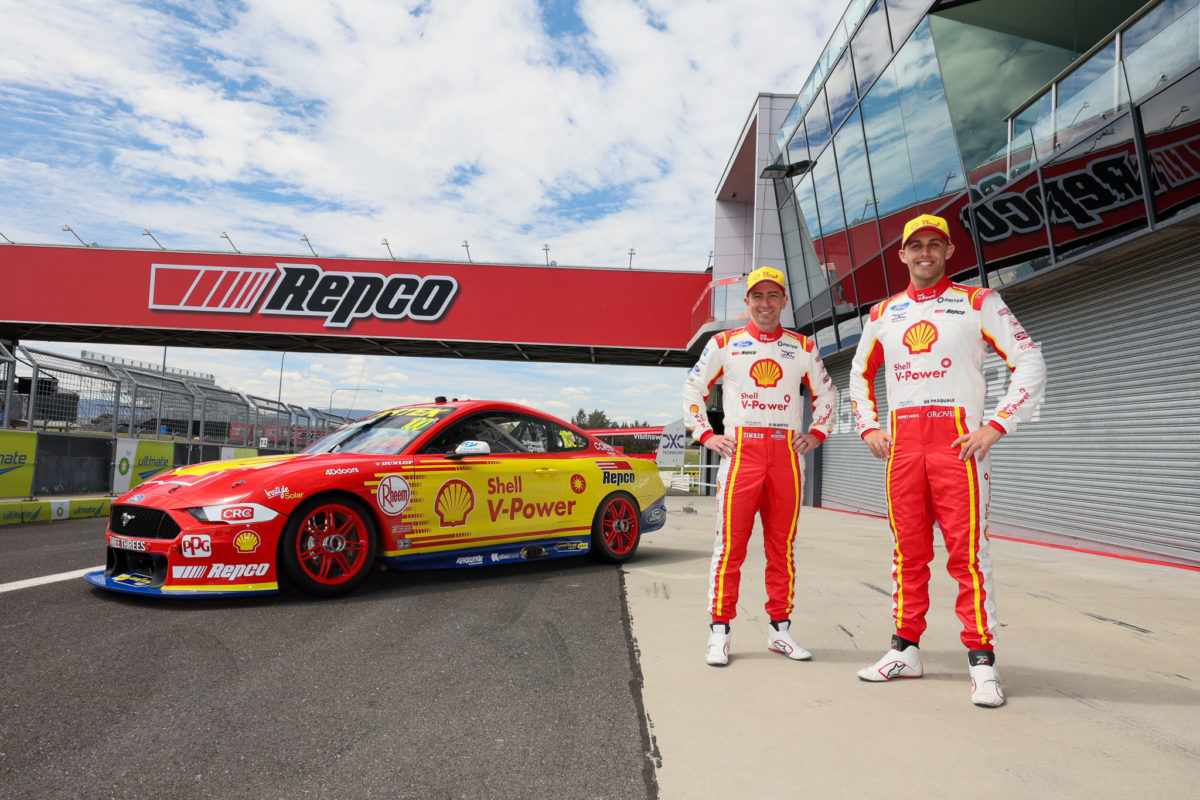 He did so in his first event for the team, at the Mount Panorama 500 which opened the 2021 Supercars Championship season, to celebrate the opening of the 100th Pirtek franchise in Australia.

From the second event of that campaign onwards, the Victorian native has driven with #11, which he chose given his success with it in Europe.

DJR has been found wanting at Mount Panorama in the last two years, and its 2021 Great Race campaign proved particularly difficult when De Pasquale suffered a late driveline failure after his car had consigned the sister entry of Will Davison/Alex Davison to two double-stacks, the latter of which precipitated an unsafe release which attracted a hold penalty.

However, Team Principal Ben Croke is more optimistic about its chances this time around based on the pace which it displayed on the hard compound of tyre in Townsville and last time out at Pukekohe.

At the latter, Davison, who will share Car #17 with brother Alex again this year at the Mountain, was arguably the quickest driver on raw pace.

Whether that form ends up being relevant or not will depend in no small part on the weather, with forecasts of rain for all four days on which cars are on-track in Bathurst.

Practice 1 for the Supercars Championship field starts this Thursday, at 11:00 local time/AEDT.