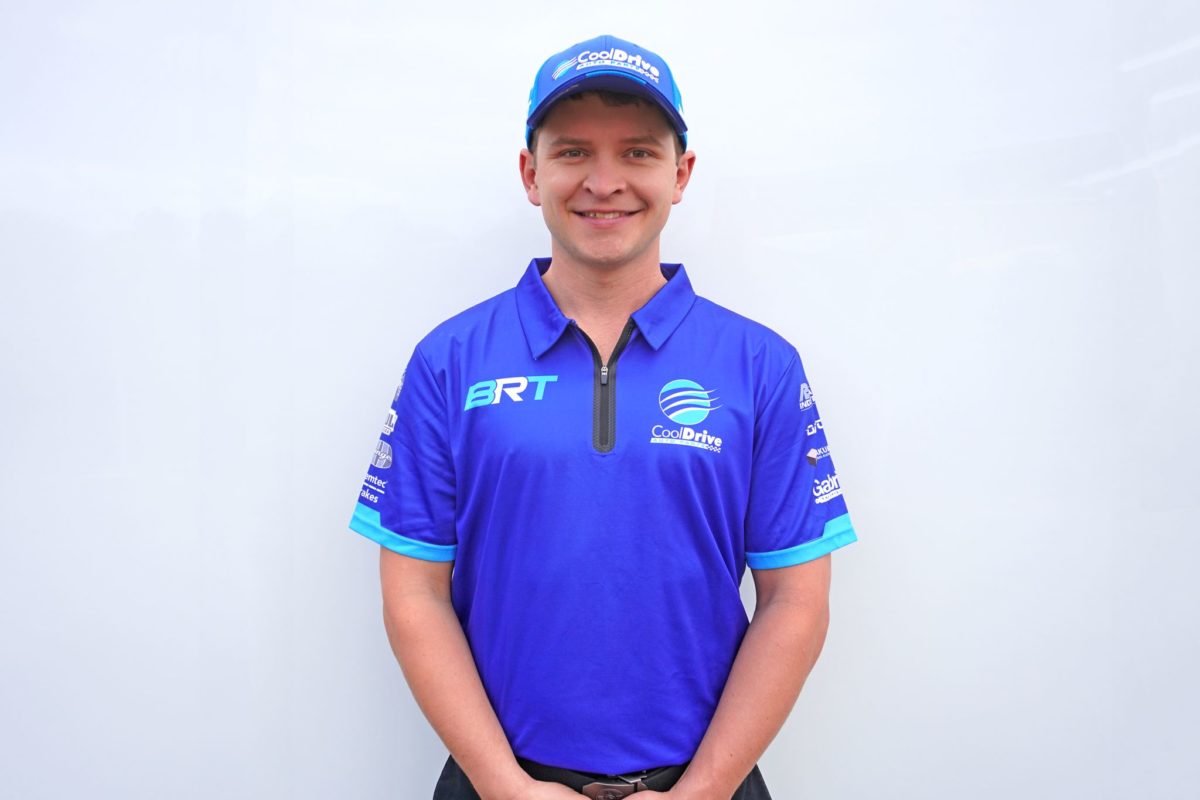 Blanchard Racing Team has confirmed the signing of Todd Hazelwood for the 2023 Repco Supercars Championship.

The squad will also have a “presence” in the Dunlop Super2 Series, a title which the South Australian won in 2017 with Matt Stone Racing, although details are yet to be announced.

Hazelwood’s move, the likelihood of which was first reported by Speedcafe.com, will mark the end of his second stint at MSR after two years at Brad Jones Racing.

Along the way, he has scored eight top five race finishes, including a podium at Sydney Motorsport Park in 2020 with BJR, and a pole position at Townsville later that same season.

Hazelwood will work with incumbent BRT race engineer Mirko De Rosa, who returned to the fold at its recent pre-Bathurst 1000 test after an absence of multiple months due to back surgery.

“We would like to welcome Todd to BRT for the 2023 season, as we take on the challenge of the Gen3 era,” said Tim Blanchard, Team Co-Principal.

“Todd has established himself in the series over recent years and we are confident that in our environment working alongside Mirko De Rosa, he will be able to fulfil his potential that has been evident to date.

“In 2023 we will enter our third season as a standalone team and continue to build on the foundations we have laid, we are investing in additional infrastructure, assisting Supercars with the Gen3 project, and we are excited to add a Super2 program to the business as an additional tool to develop talent within the team.

“We would like to thank Tim Slade for his contribution to BRT in its foundation years, while it is disappointing we couldn’t reach an agreement for 2023, we wish him all the best for his future.”

Hazelwood himself added, “I am very proud that I’ll be joining the Blanchard Racing Team in 2023 and I cannot wait to get behind the wheel of the CoolDrive Ford Mustang.

“The team at BRT has big ambitions for the future and I’m looking forward to the challenge of pushing myself to achieve the goals put in place.

“BRT has an incredibly professional outfit which includes very experienced personnel with strong resources within the automotive industry.

“With all this combined, I have no doubt this will help the team and I achieve our goals in 2023 and beyond.”

The move of Hazelwood, who is joined by Jayden Ojeda in the #35 Truck Assist Racing entry in this weekend’s Repco Bathurst 1000, means MSR will have at least one new driver in 2023, with Jack Le Brocq having arrived at the team this season on a multi-year deal.

Blanchard himself will share Car #3 with Slade in the Great Race, for which practice starts at Mount Panorama this Thursday.