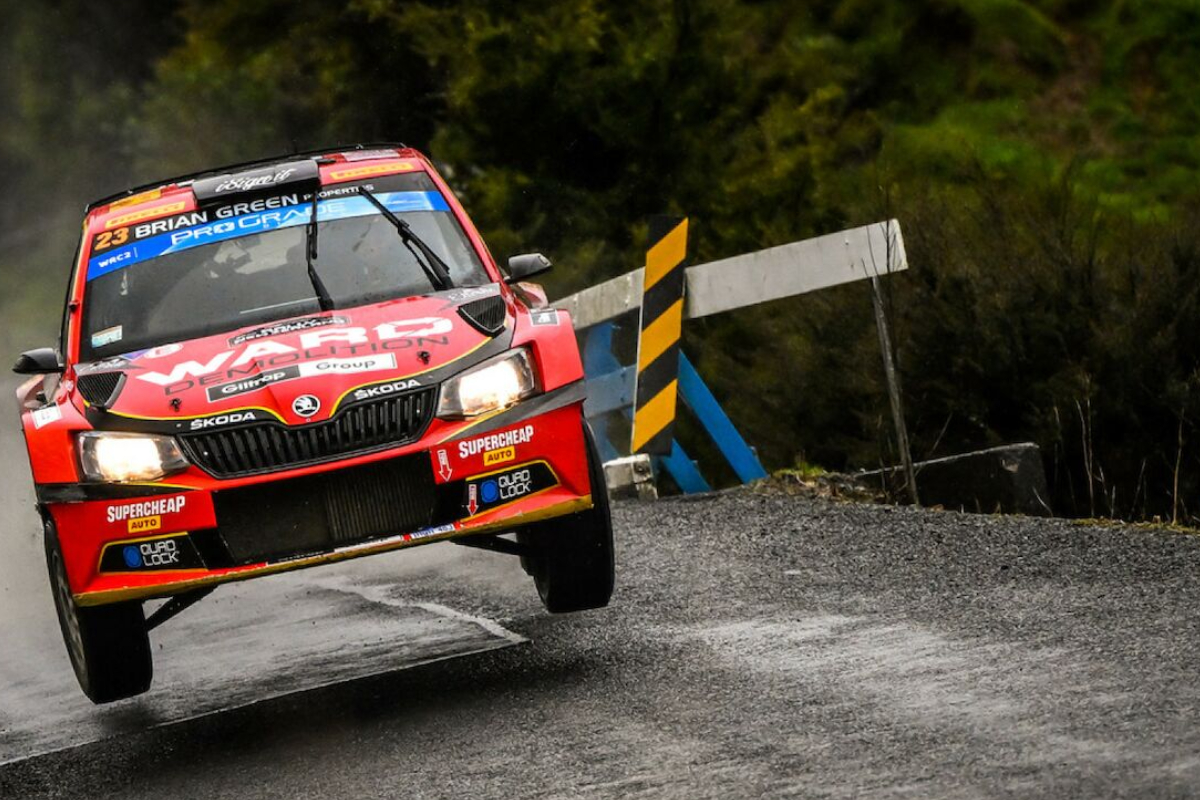 Shane van Gisbergen has broken into the top 10 with a stellar performance on his World Rally Championship debut at Rally New Zealand.

The two-time Supercars Champion and co-driver Glen Weston guided their Supercheap Auto-backed Skoda Fabia to ninth, while holding onto third in the WRC2 class by the conclusion of Saturday’s action.

In chasing down Polish duo Kajetan Kajetanowicz/Maciej Szczepaniak, van Gisbergen took nearly seven seconds from the pairing to bring the gap back to 27.8s, before closing in on the WRC2 regulars in the afternoon.

While his charge was hampered by a punctured front right tyre in the afternoon, van Gisbergen managed to retain his position in the running order.

Local experience shown through on Saturday with a host of Antipodean pairings finishing proceedings inside the top 10.

WRC2 pacesetters Hayden Paddon and John Kennard led the local charge in sixth overall, with a 2:04.7s advantage in the class battle, while 2019 Australian Rally Champion Harry Bates and John McCarthy, who are fourth in the WRC2 class, rounded out the top 10.

At the front of the pack, overall points leader Kalle Rovanperä, who is guided by Jonne Halttunen, closed in on his maiden FIA World Rally Championship title, with a clinical performance on Saturday.

The Finn heads into the final four stages with a 29s advantage over eight-time WRC title winner Sébastien Ogier and Benjamin Veillas.

The freshly-turned 22-year-old, who marked his birthday with three stage wins, is on course to be crowned the youngest champion in WRC history.

Chief title rivals Ott Tänak/Martin Järveoja finished the day in third, with the pairing hit with 15 seconds worth of time penalties.