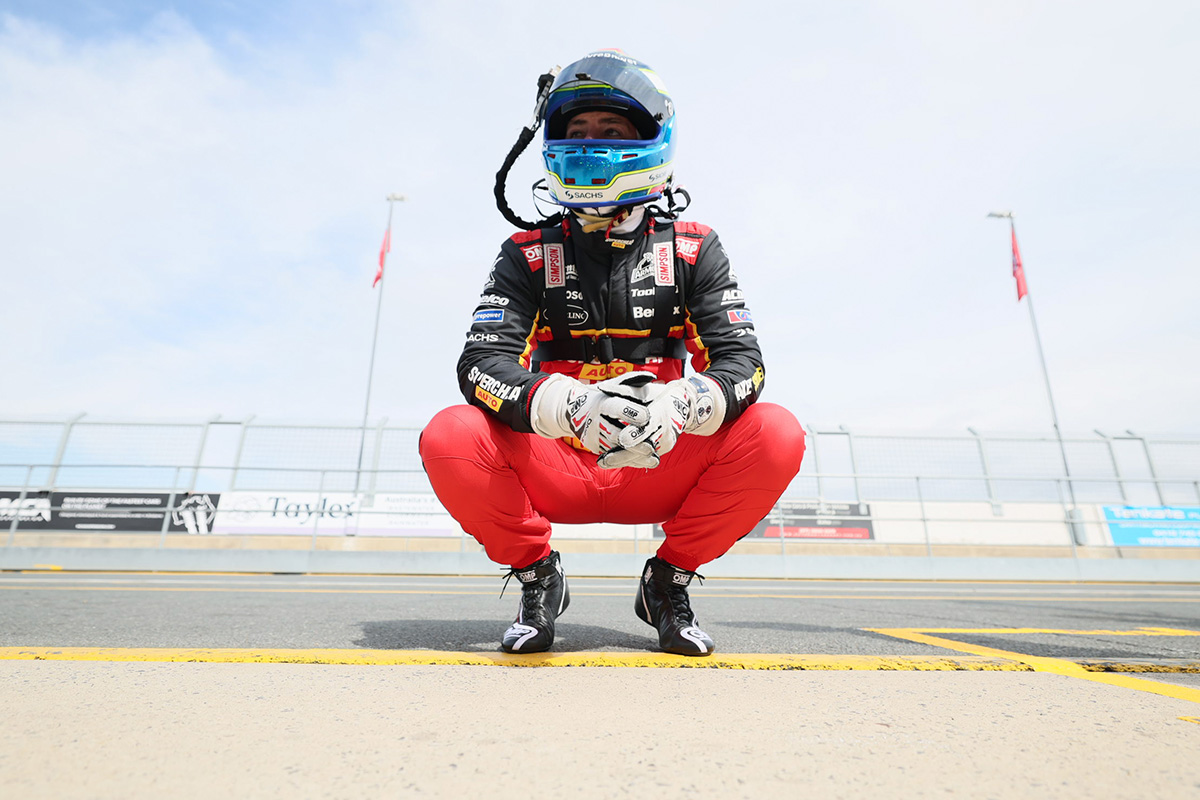 Craig Lowndes is eyeing a podium at this year’s Repco Bathurst 1000 as the event marks 50 years since his mentor Peter Brock’s first win.

Lowndes will pair up with Declan Fraser in the Triple Eight Race Engineering-run Supercheap Auto wildcard at this year’s Great Race.

It comes on the 50th anniversary of Brock’s maiden Bathurst victory in 1972, with activations set to mark the occasion in the revamped fan precinct.

‘The King of the Mountain’ went on to claim nine wins in the Great Race, a record that is yet to be beaten, before passing away in 2006.

The veteran sits on seven Bathurst wins, just two behind ‘The King’, with Lowndes admitting that equalling the record of nine is a tall order.

Bev Brock, the former partner of fallen icon Peter, has previously told this website she wants Lowndes to re-write history and eclipse Brock’s record number of wins at the Mountain.

However, as he inches ever closer to the mark, the 48-year-old is confident in the potential of the Supercheap Auto wildcard campaign.

“I always said it would be hard to beat nine,” Lowndes told Speedcafe.com.

“We’ve been close a couple of times since 2018, but again, Declan and I, we’re optimistic that we’re going to have a strong car.

“If you stay out of trouble we’ll be well in the top 10 and I still think a podium is on the cards. If we jag [a win] this year, well, who knows?

“I think [nine wins] is a tall order, I think there’s no doubt.

“Bathurst is such a hard race to win, in fact, a very easy race to lose and sometimes it’s not your fault when you get put out of the race.

“There’s a lot of elements that need to go right.

“We had a sweet spot when we had the three-peat, we’d love to think this year we can have a really strong campaign and it’s great to have Supercheap Auto on the car.” 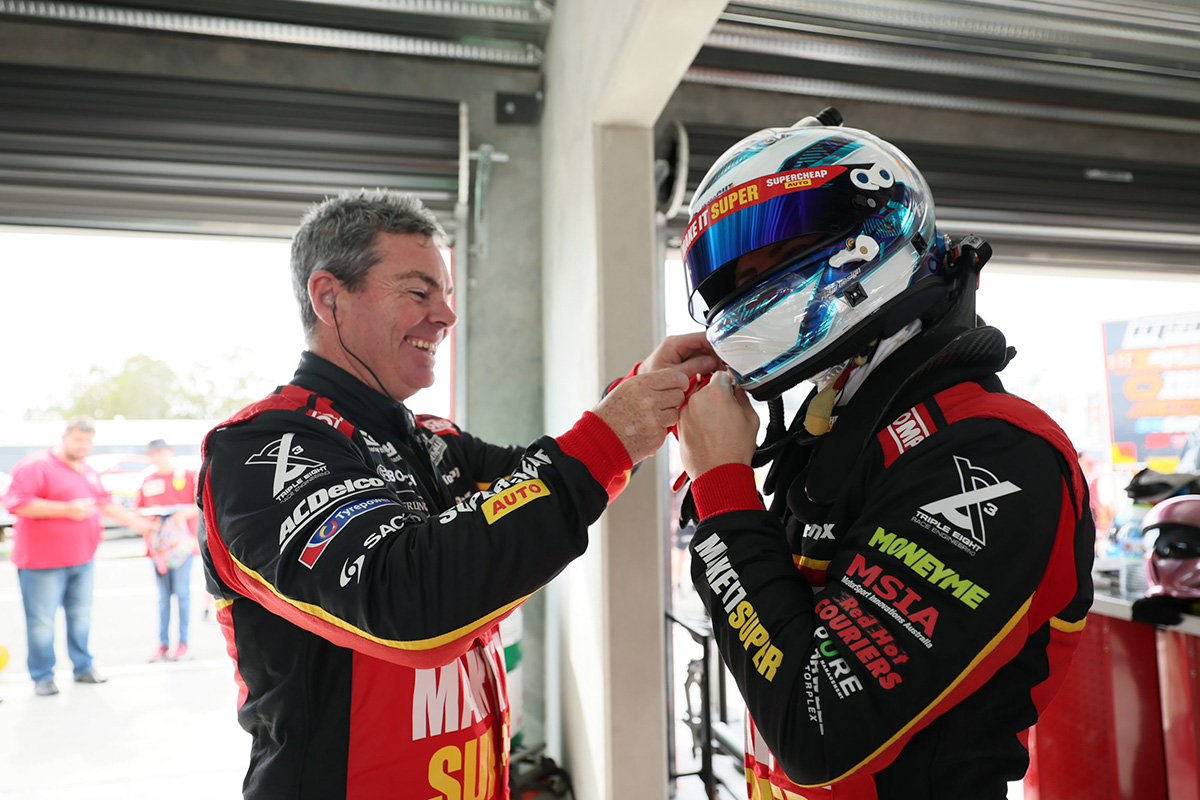 The Lowndes/Fraser wildcard does have engineering firepower in its corner, with Roland Dane as Team Manager and Romy Mayer as the #888’s Race Engineer.

“He brings a very high level of excellence in whatever he gets involved in.

“You need a bit of luck around Bathurst, you need to stay out of trouble.

“We’ve seen in the past whether it’s Larry Perkins getting a flat on the opening lap and winning it; Chaz Mostert and Jamie Whincup fighting it out in ’14 and they started on the back row.

“Why I enjoy Bathurst is it’s more about strategy and team work than it is just sheer speed.

“The track evolves over the day, we’ve won in years where the car wasn’t fast at all.

“It’s just all about strategy, being smart, staying out of trouble, being in the right place at the right time and keeping Declan fresh and ready to go come Sunday.”

Supercheap Auto managing director Benjamin Ward previously declared his company’s wildcard entry will be a “serious contender” at this year’s Bathurst 1000, with a podium the dream.

Next weekend’s Great Race will also see Lowndes notch up 300 ATCC/Supercars round starts, the first driver to do so in the category’s history.

Practice 1 at Mount Panorama begins at 11:00 AEDT on Thursday, October 6.