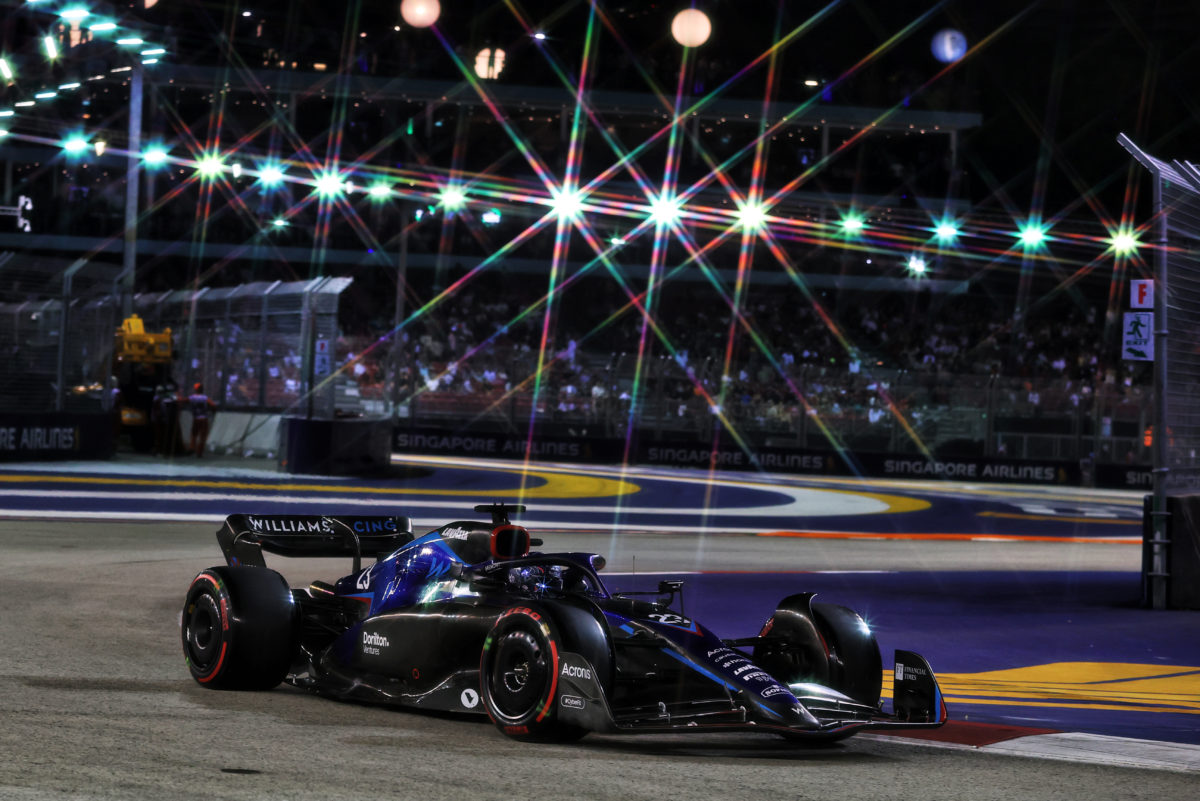 The Williams driver is returning this weekend after being forced out of the Italian Grand Prix with appendicitis.

He admitted ahead of track action beginning that he had reservations about driving this weekend as he recovers from the surgery, and complications thereafter which saw him in intensive care.

“Okay; you know, I leave it as just okay,” he said when asked how he fared through Friday practice.

“It feels hot out there, I think that’s normal. We knew it was going to be tough but I feel like I’m coping better than I expected.

“We’ve had a good amount of long runs, it’s still probably a quarter of what we’d be doing come race day on Sunday, but I’ve still got a day to rest tomorrow.

“And of course, just being in one race and one block of driving it should hopefully not be too bad.

“It feels okay when I’m in the car, generally speaking, it’s just more the heat; once you get out and you can feel that, it’s obviously physical.

“But I feel like there’s no big issues. I feel pretty good.”

This weekend’s event is not expected to favour Williams, whose car has typically not worked well on high downforce circuits.

That was reflected in Friday’s times, with Albon 16th fastest in Free Practice 2, more than 2.5s off the outright pace.

“It feels like we know where we’re struggling, that’s the main thing,” he said.

“Just the way that the circuit is, it doesn’t tend to go in our favour.

“This is a very downforce efficient circuit, you need – 22, 23 corners around here, not many straight lines to get that lap time back.

“I feel like, there’s definitely lap time to be had, and still getting into the rhythm and getting closer to the walls, that’s what it’s about here.”