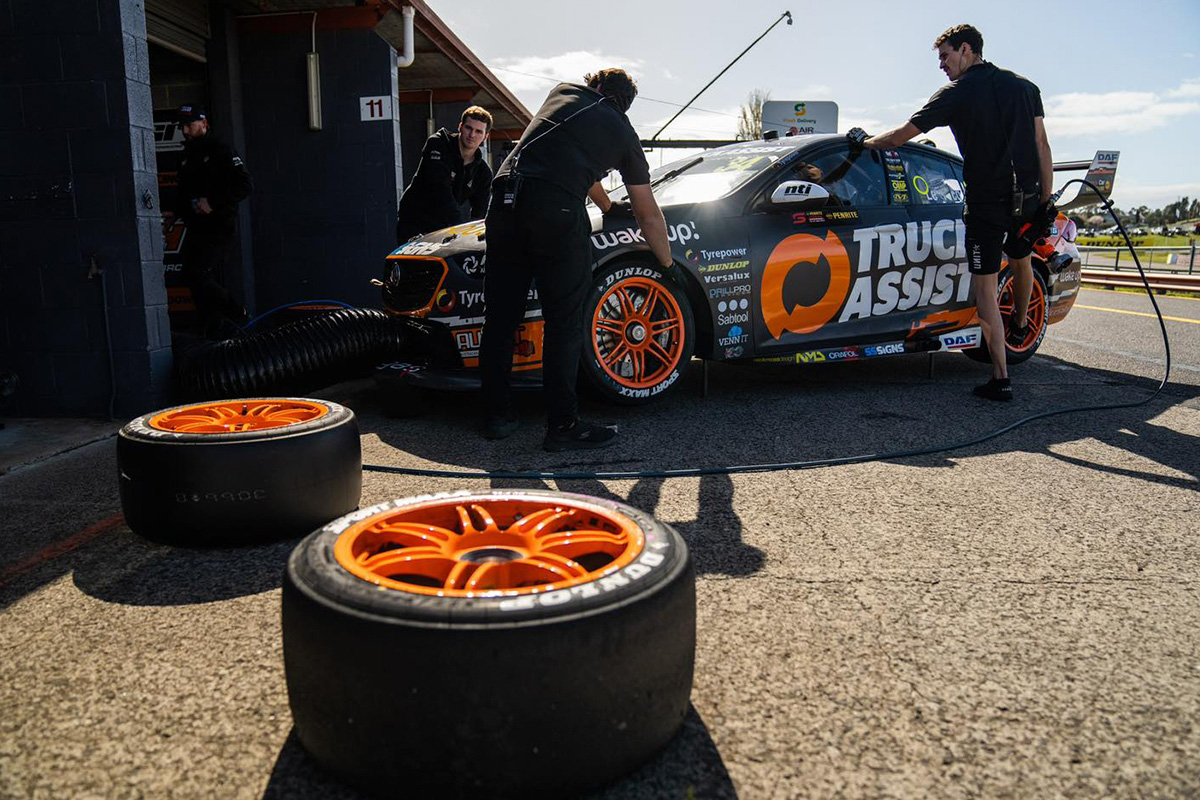 Matt Stone Racing has announced a reshuffle of its management structure with co-owner Jason Gomersall stepping back from the Supercars team.

The squad, which runs under the Truck Assist Racing banner in Supercars, confirmed via a statement that Gomersall will “step back from his advisory position within the team.”

Gomersall will hold onto his stake in MSR, and continue the racing exploits of himself and his son.

However, it comes as he shifts his full focus to his expanding iseek business, which recently won a data centre as a service (DCaaS) contract to support the Queensland government.

“For the immediate future I need to focus my attention on my core business as it goes through a period of continual expansion,” said Gomersall.

“My passion and commitment for motorsport is as strong as ever, but I will be focusing the limited amount of time that I do have for that pursuit to just my own and my son’s racing.”

CEO and founder Matt Stone will continue to spearhead MSR as a majority shareholder, confirming that Gomersall will remain an equity partner in the team.

“Jason has been and remains an excellent partner in the business and will always remain a personal mentor of mine,” said Stone.

“These changes are more of a formalisation of how the team currently operates and won’t see any fundamental changes within the team’s operations.”

In the driver ranks, Todd Hazelwood is set to move from MSR to Blanchard Racing Team at the end of the current season, as first reported by Speedcafe.com.