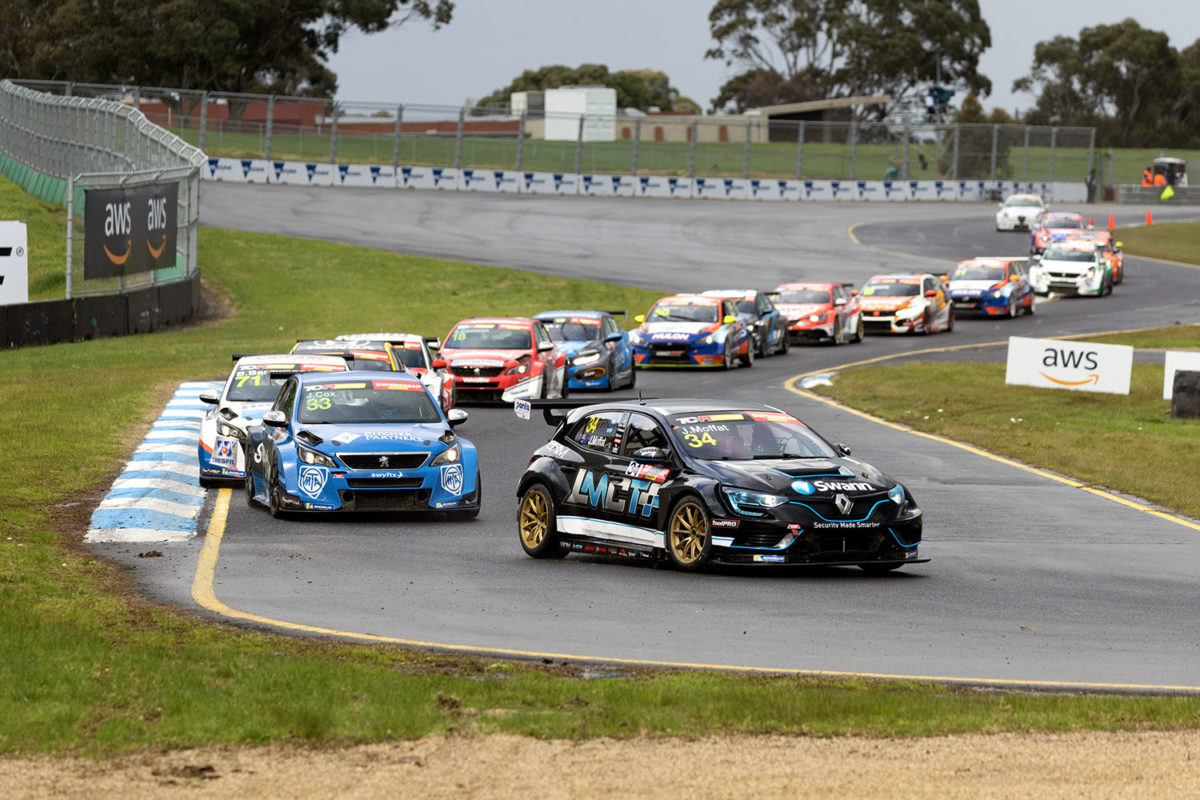 The launch of the 2022 Speedcafe.com Motorsport Survey presented by Kincrome has us wondering if manufacturer support in motorsport has influenced your automotive purchases.

Since its inception, motorsport has been used by manufacturers for testing purposes, to showcase performance, and drive up the sales of road-going counterparts.

The ‘win on Sunday, sell on Monday,’ mantra emerged when it became clear that there was a link between success on the race track and increased sales from the showroom floor.

This was exemplified best in the days of the Australian Touring Car Championship, when motorsport fans could go and purchase an almost carbon copy of the car that won on the race track from their local dealership or car yard.

The re-branding of national-level touring car racing as V8 Supercars in 1997 fueled the Holden and Ford rivalry, resulting in a surge in sales for the two brands nationally.

Over the course of a decade, the two manufacturers produced some classic battles before the introduction of the New Generation V8 Supercar, an initiative designed to reduce costs and bring in new manufacturers, resulting in Nissan, Mercedes Benz, and Volvo entering the fray from 2013.

In recent years the Holden and Ford rivalry resumed, however the introduction of Gen 3 rules will bring that famous feud to an end, with Chevrolet set to debut the Camaro in the ‘Gen3’ Supercars era.

While the ‘win on Sunday, sell on Monday,’ mantra may not be as applicable to modern-day Supercars, it’s a phrase that best relates to the Supercheap Auto TCR Australia Series in the current Australian motorsport landscape.

Arguably the most market-relevant category in the country, the TCR Australia Series features marques such as Audi, Alfa Romeo, Honda, Hyundai, Peugeot, Renault, and Volkswagen on the grid.

Over its history, Formula 1 has attracted the support of world-recognised manufacturers, with Alfa Romeo, Aston Martin, Ferrari, Mercedes, McLaren, Honda, Red Bull and Renault having a presence on the grid in some form in the modern era.

From 2026, Formula 1 will simplify the current regulations in an attempt to lure new manufacturers into the sport.

The announcement has drawn the interest of several brands, with Audi committing to the championship, while Porsche has expressed interest in joining the pinnacle of motorsport.

The premier class of motorcycle racing, MotoGP, is supported by the likes of Aprilia, Ducati, Honda, KTM, Suzuki, and Yamaha.

It is set to be reduced to five next year, after Suzuki announced that it will quit the sport at the end of the 2022 season.

The FIA World Rally Championship has only three manufacturers represented with Ford, Hyundai, and Toyota, following Citroen’s withdrawal in 2019.

Since 2005, the top-level of rallying globally has never had more than four manufacturers competing at once.

Earlier this year, FIA President Mohammed Ben Sulayem stated that a complete overhaul of WRC is needed if the category is to draw new manufacturers.

Head to the 2022 Speedcafe.com Motorsport Survey and let us know the answer.

CLICK HERE TO VIEW MORE DETAILS ON THE MOTORSPORT SURVEY.