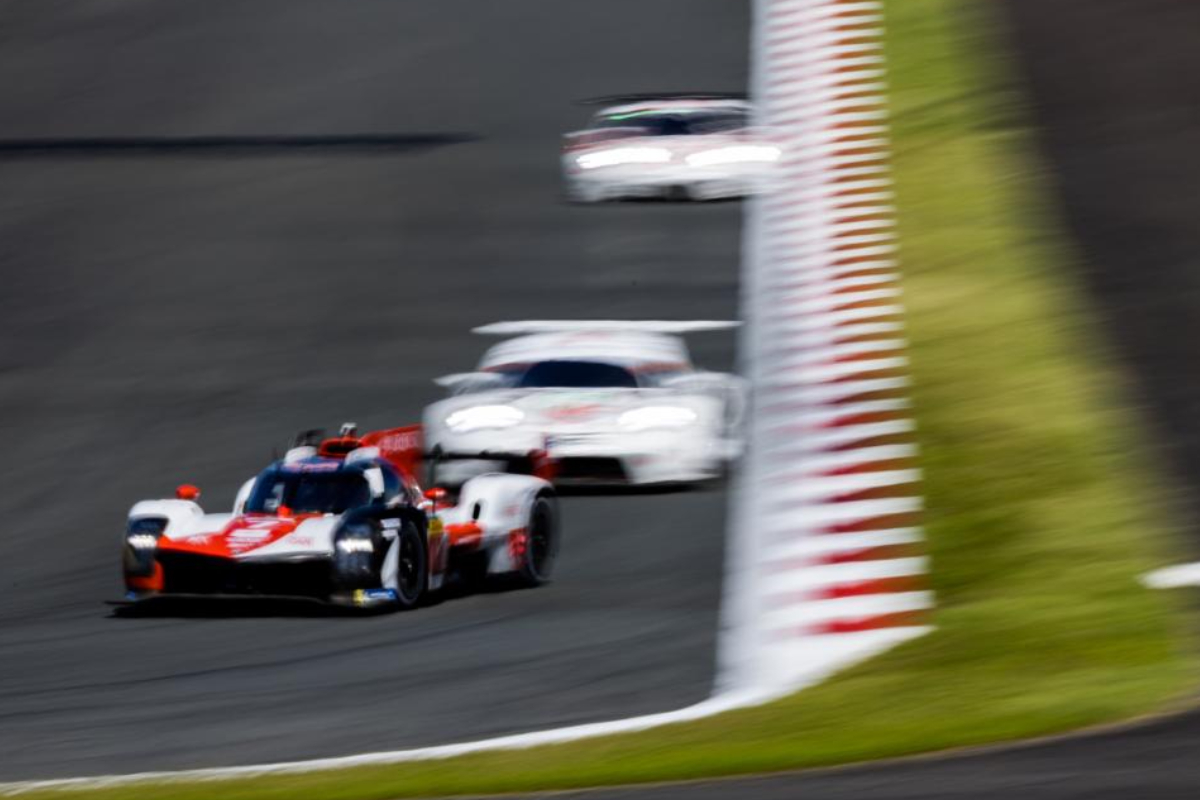 The 2023 FIA World Endurance Championship calendar has been unveiled, with an extra round added to the schedule.

The 11th season of WEC features an expanded calendar with seven rounds, following the addition of the 6 Hours of Portimao at Algarve International Circuit on April 16 to next year’s programme.

Another highlight of the season will be the 91st 24 Hours of Le Mans will take place from June 10-11, with this year’s event marking the centenary of the first race which first took place in 1923.

The 2023 WEC field will first take to the track at the Official Prologue at Sebring International Raceway from March 11-12, followed by the first race of the season, the 1000 Miles of Sebring, at the same venue, on March 17.

The two Sebring encounters will be followed by the 6 Hours of Portimao, before the season heads to Belgium for the 6 Hours of Spa-Francorchamps on April 29.

WEC will then head to Le Mans, before the championship heads to Italy for the 6 Hours of Monza which takes place on July 9.

The 6 Hours of Fuji retains its September time slot and will take place on September 10, while the 2023 season will conclude with the 8 Hours of Bahrain on November 4.

“I would like to thank everyone involved – the FIA, the ACO and the promoter of the FIA World Endurance Championship.

“Owing to the efforts of the promoter, the championship enjoys a strong and stable calendar, and looking forward, 2023 can’t come soon enough.

“The world’s most prestigious endurance race, the 24 Hours of Le Mans celebrates its centenary, on this occasion avoiding a clash with a Formula 1 Grand Prix.

“Also, the Hypercar will see the strongest entry to date, so there’s plenty to look forward to.”