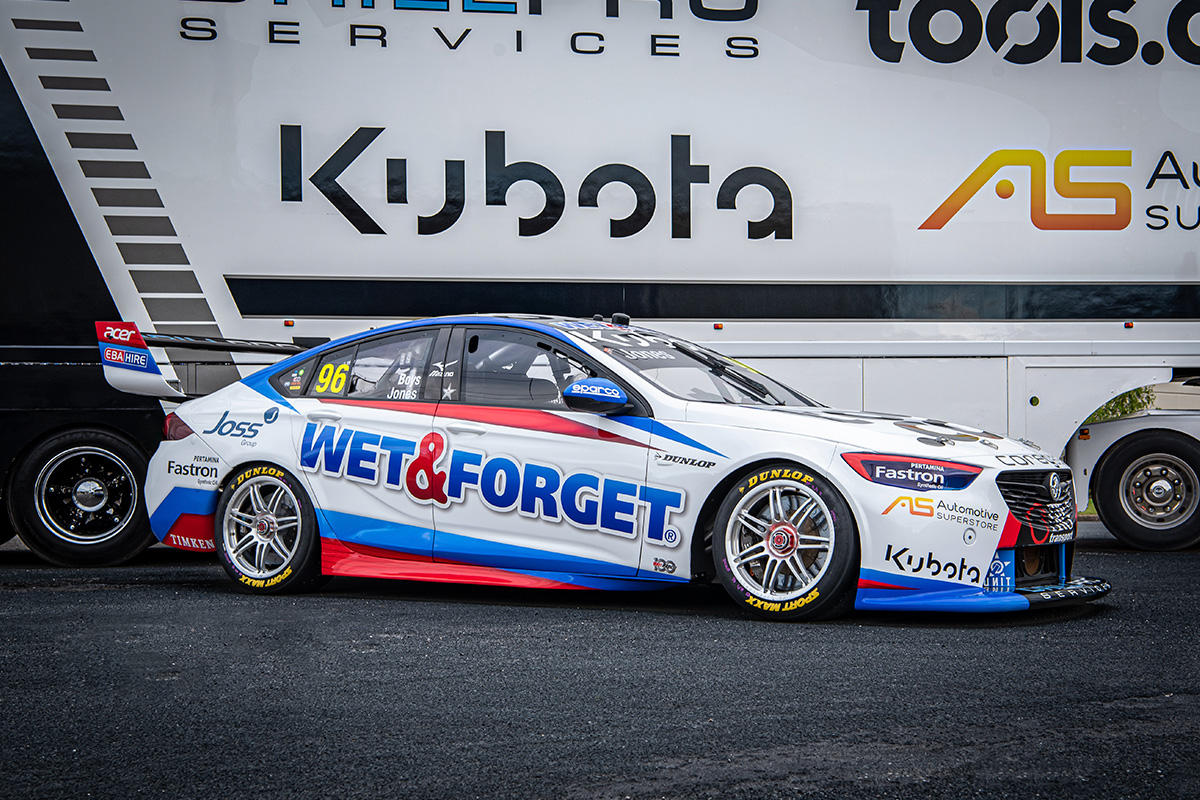 The squad has shown off its Great Race livery for the #96 ZB Commodore.

Wet & Forget will feature primary backing on the car with a blue and red colour scheme, while long-time supporter of Boys, Joss Group, will also be on the entry.

“We have a long-standing relationship with Rod and Dave from Wet & Forget,” he said.

“They’ve supported us for a number of years so it’s great to have them on board as a naming rights sponsor, particularly for such a big event like Bathurst.”

“This doesn’t happen very often, so we want to do them proud.”

The first practice session for Supercars at Bathurst starts at 11:00 AEDT, Thursday, October 6. 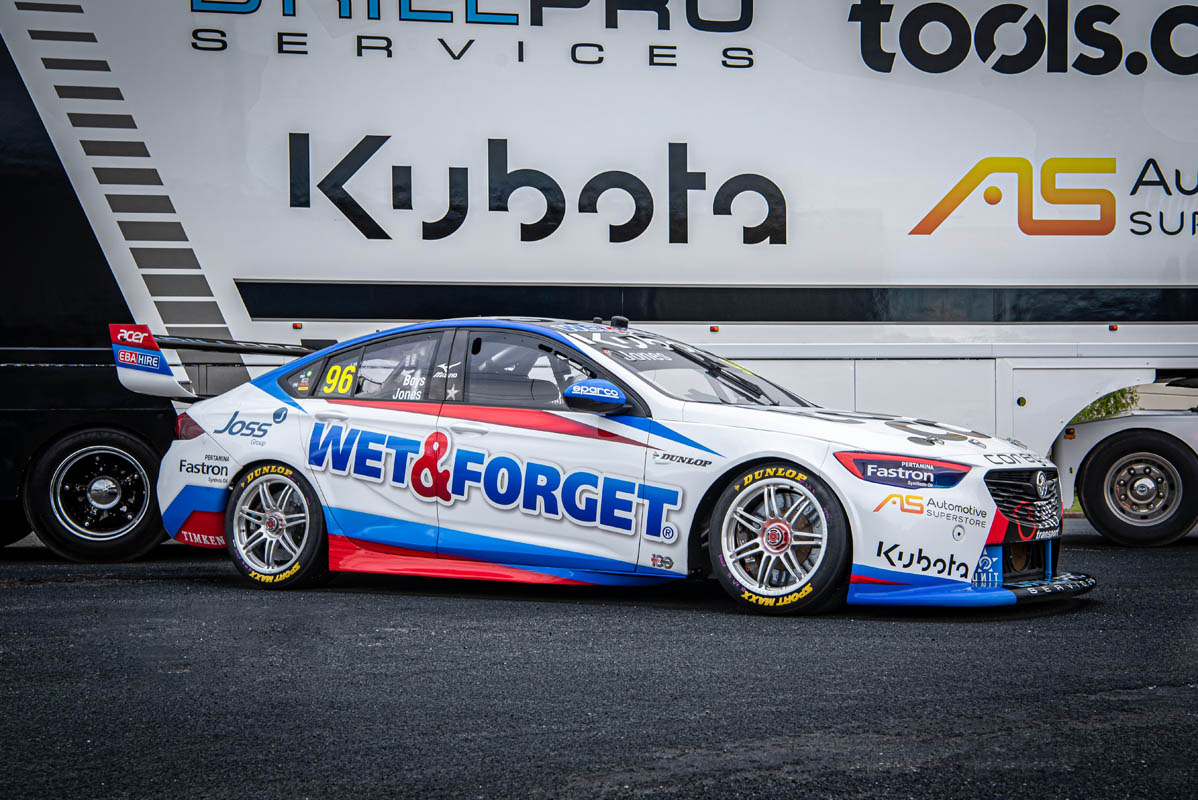 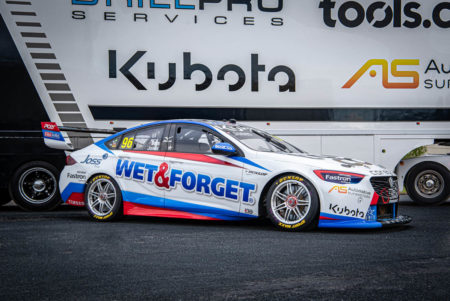 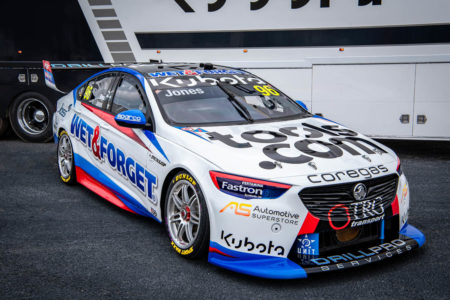 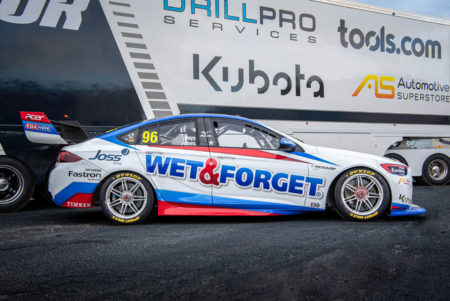 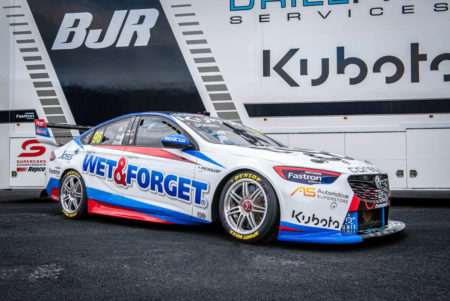 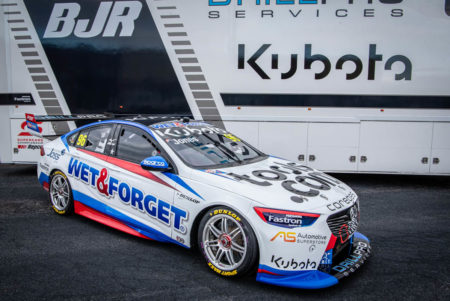 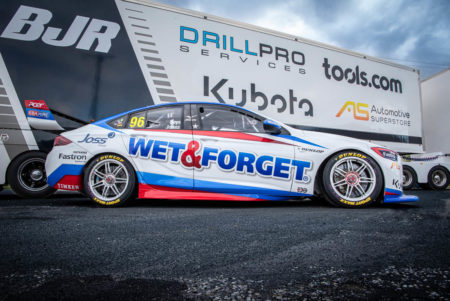 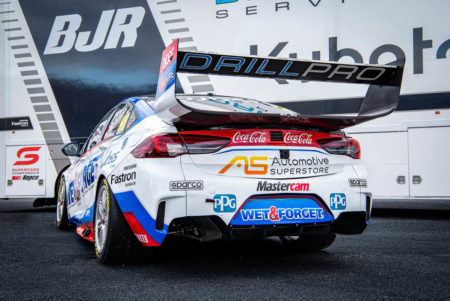 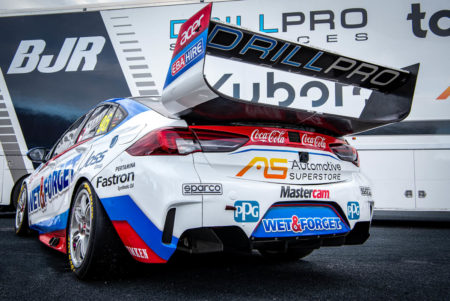 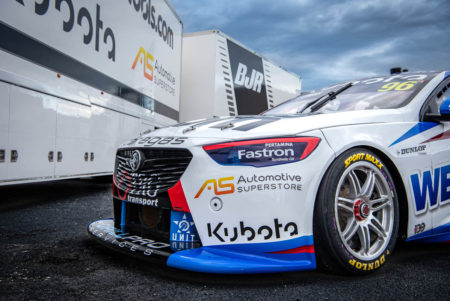 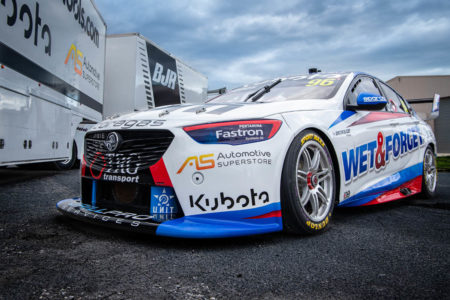