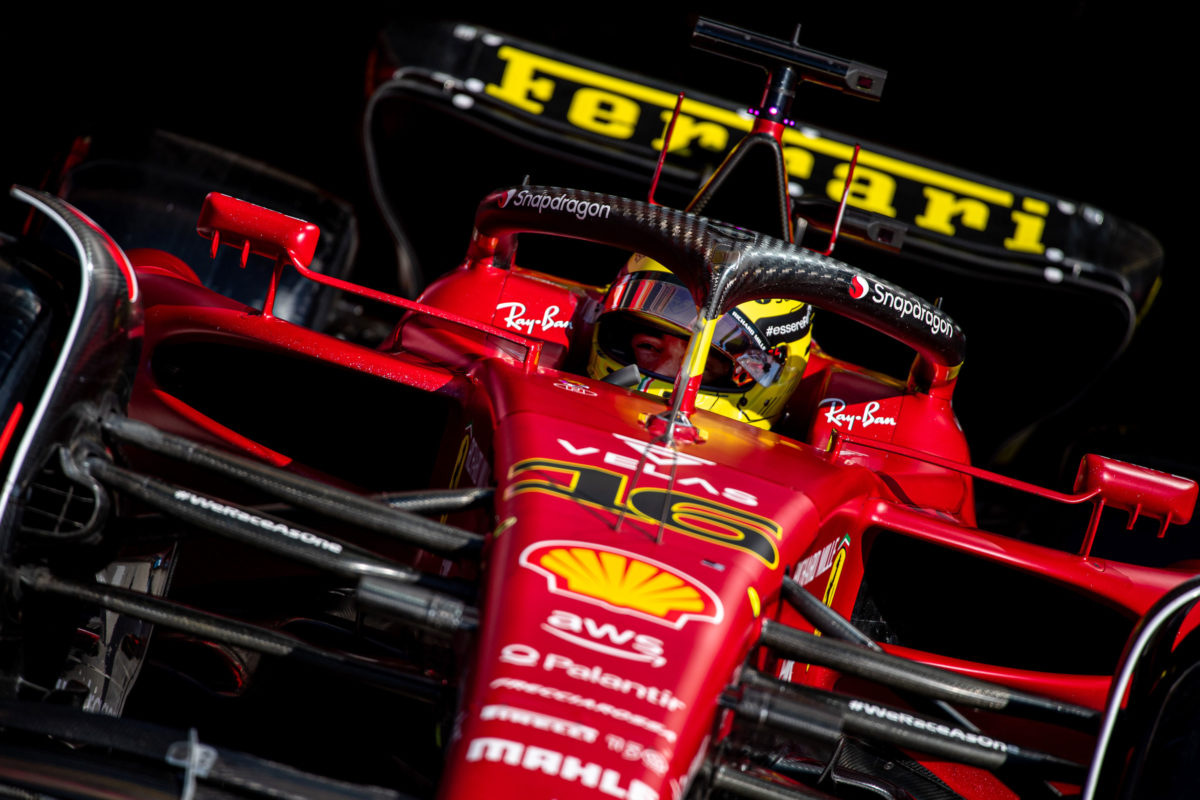 Ferrari boss Mattia Binotto has singled out tyre degradation as a key performance differentiator between his team and Red Bull.

Red Bull currently heads the constructors’ championship and is odds-on to take the title given the 139-point advantage it holds over Ferrari with seven races remaining.

It would mark the Milton Keynes squad’s first success in the competition since 2013.

Red Bull has enjoyed a purple patch of late, mostly due to Max Verstappen and his run of five victories on the trot.

That leaves the Dutchman within touching distance of a second world title – one which could mathematically be wrapped up this weekend.

“I think we do not only look back at the last two but the last three [races] – because I would include as well Hungary – so in the last races, I think that the performance of the Red Bull has been better to ours.

“Not on the quali, because I think that in the quali we still got a good pace, so let me say the pure performance still is there.

“But then in the race pace we are suffering tyre degradation and in that respect I think the Red Bull is a better car.

“They’ve been capable of developing their car for a better balance but certainly as well for a better car in terms of tyre degradation that we didn’t.

“Now, the reason of, I think it’s something that we are looking at because we need to address it, if not for this season, certainly for the next.”

Ferrari has four wins in total to its credit in 2022, though half of those came in the opening three races of the year.

Since then, Red Bull looks to have out-developed it to some extent, though the Scuderia has also squandered opportunities with poor strategic decisions.

It leaves the Maranello operation in a battle to maintain second in a championship it led following the Australian Grand Prix, with Mercedes now just 35 points back in third place, and with strong momentum.