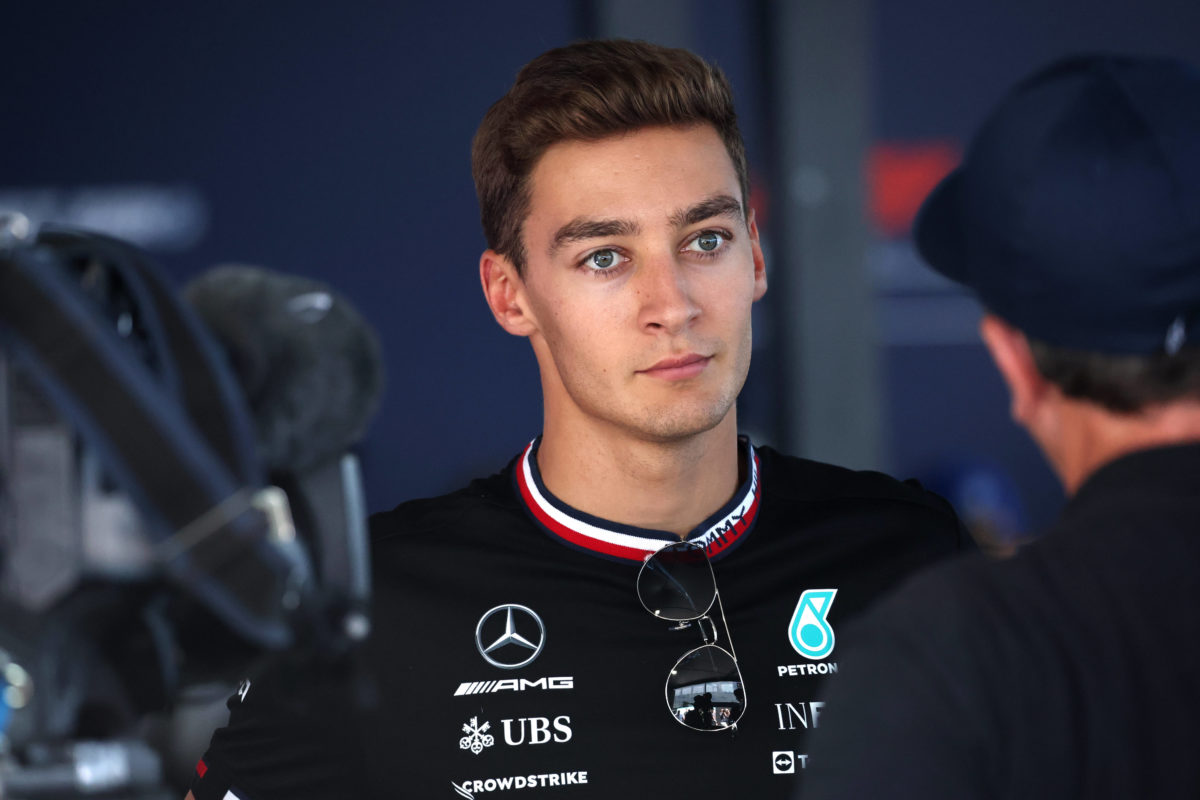 George Russell believes the Marina Bay circuit should suit Mercedes as the Formula 1 circus gears up for this weekend’s Singapore Grand Prix.

Formula 1 last visited Singapore in 2019, the event absent since due to the COVID-19 pandemic.

The Marina Bay circuit is largely made up of public roads, plus additional sections which receive little to no use otherwise.

“More so than we’ve seen [in Monza], there no doubt about it,” Russell said of Mercedes hopes on the 23-turn street circuit.

“I think on paper, Singapore should suit our cars, but when we look back at the street circuits of Monaco and Azerbaijan, our car doesn’t fare too well over the bumps.

“So we’re not too sure how it will fall out.

“But we need to keep pushing, keep improving the car.

“I’m pleased that we’ve got a clear direction we need to go now.”

Mercedes sits third in the constructors’ championship, though has made inroads to second-placed Ferrari in recent races.

The two squads are split by 35 points despite the Silver Arrows having not recorded a race win to the Scuderia’s four this season.

Singapore has typically hosted one of the longest races of the season, with time often a factor should the Safety Car be deployed at any point.

Temperatures are set to top 30 degrees on Friday and Saturday before dropping to just 29 on Sunday.

However, rain is also forecast, with a strong possibility of it impacting Qualifying and the race itself.

Should that happen, the race will likely become time certain, as happened in 2017.

On that occasion, Lewis Hamilton won in a contest that lasted 58 of the scheduled 61 laps – an encounter best remembered for Sebastian Vettel and Kimi Raikkonen’s clash off the starting line.