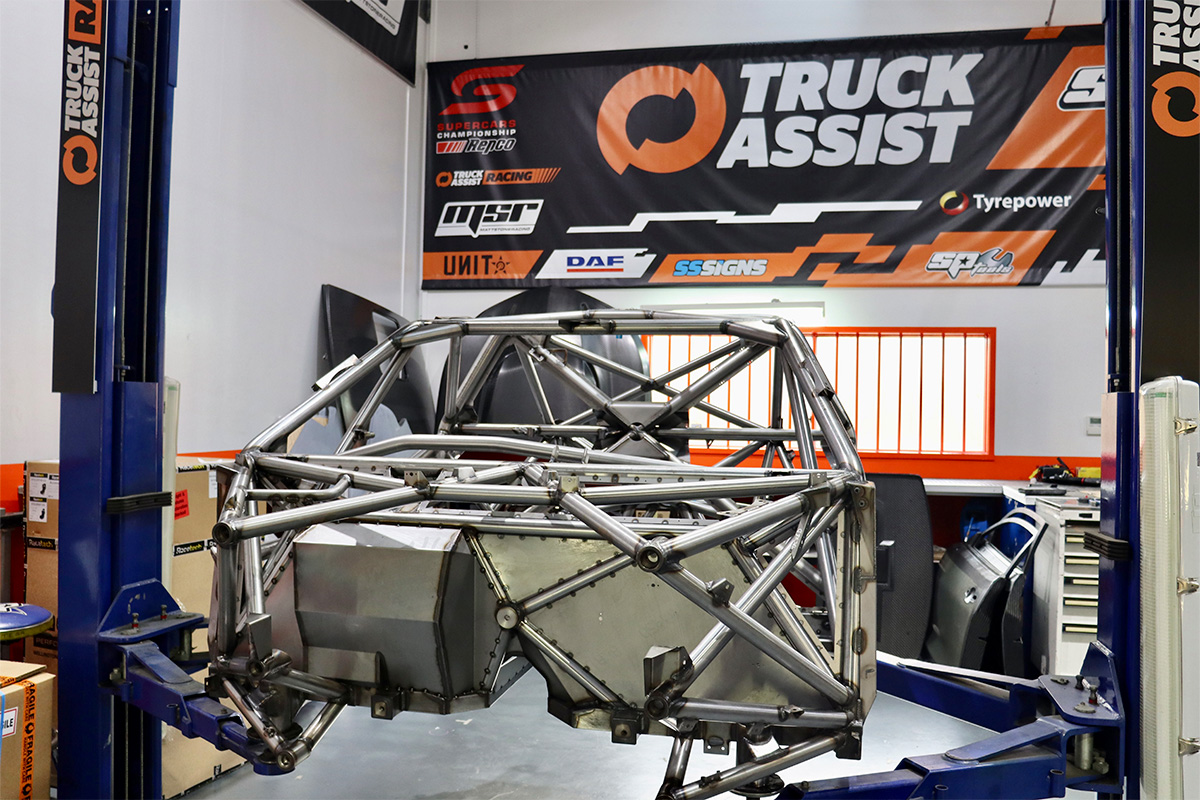 Matt Stone Racing has explained the next steps of its Gen3 build having taken delivery of its first chassis from PACE Innovations.

The team’s rear clip and centre section arrived on Monday along with a variety of panels, radiators, and some suspension componentry.

MSR, which will run Chevrolet Camaros next year, is yet to get its hands on the front clip.

The front section of the control chassis, which went through a late redesign, was recently signed off and is expected to go into production in the next few weeks.

Amid the conclusion of the current Repco Supercars Championship season, teams are also in the midst of sourcing parts to complete its Gen3 cars.

A stalemate over the Christmas and New Year period is a very real prospect if teams don’t have all the parts needed to complete the Gen3 builds.

MSR team owner, Matt Stone, explained that securing all the parts by November is his top priority.

“Our main priority at the moment is trying to ensure we have all the parts in our workshop in and around November,” he told Speedcafe.com.

“Given current lead times with machine shops and various material supply issues, anything ordered in November is probably not going to show up until late January.

“The biggest part of the project for us at the moment is dotting every I and crossing every T and organising everything that’s released to date with a target date of late October, early November arrival.” 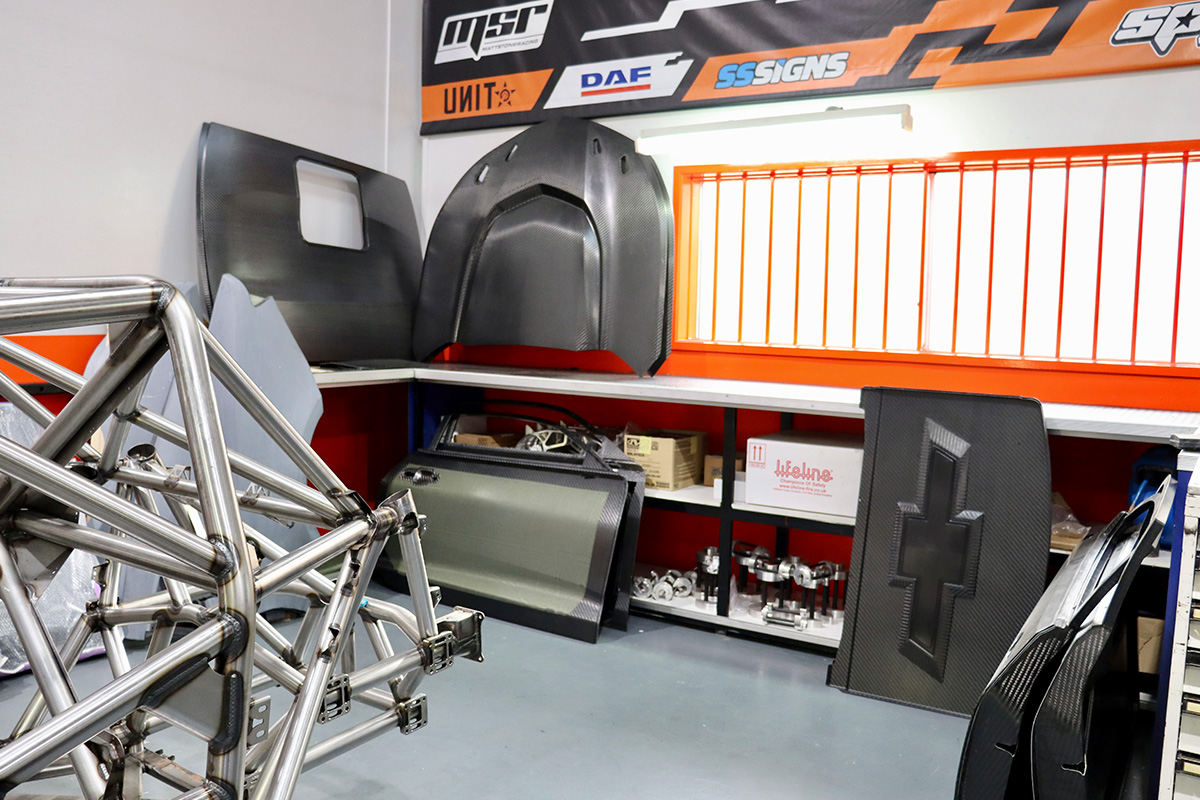 Some of MSR’s Gen3 parts

A significant amount of work needs to take place before the Gen3 chassis can be fitted-out, including collating components and painting.

“When we get back from Bathurst we should be able to paint the chassis and put some of the internal fitment and wiring looms and whatnot into it,” added Stone.

“Then after Gold Coast, we’ve got a bit of a break in the calendar, and that’s where we really want to have a serious volume of parts here so we can make some big progress.

“[We are] trying to get that car ready so that there can be a shakedown of the car either after Adelaide or mid-January.”

Juggling an ongoing Supercars season with the introduction of a new formula is undoubtedly a challenge for one of the paddock’s smaller teams.

However, Stone stated earlier this year he is comfortable with the task at hand.

“We’ve got a workflow plan of who we’re moving onto the project and at what stages, he expanded.

“At the moment on the workshop floor, there’s not a lot happening because we’re still in a state of waiting on bits and pieces to take the next step.

“We’ve got time allocated after Bathurst and then after Gold Coast to pull a lot of crew across and start getting progress on it.”

Stone himself remains a leader on the team’s Gen3 project, allowing his engineering staff to focus on the 2022 campaign.

“I’m taking a big role in project managing the whole build and everything just to make sure I’m personally across everything we’re doing and everything that goes into Gen3,” he said.

“Our engineers are still heavily focussed on this season and Bathurst, so I’ve taken the lead on the Gen3 project to not distract them from the current season.

“Certainly, once this season starts to wind down the engineering team will gear up heavily and start getting involved in Gen3 operations for next year.”

While the focus is currently on MSR’s first chassis, Stone expects the second example to be delivered in full from PACE Innovations in “another month or so”.