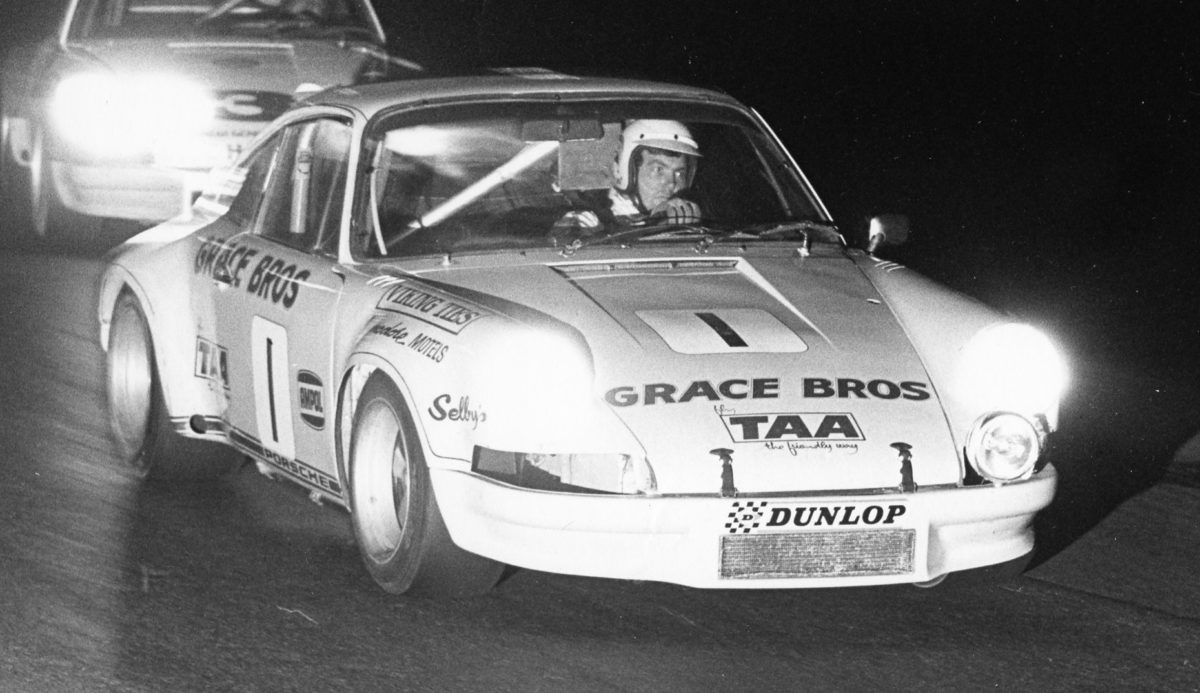 Australian motorsport legend Bill Brown will be buried in Sydney on Friday after last week losing his battle with cancer at the age of 81.

Brown’s funeral service will take place in the Camellia Chapel of Macquarie Park Crematorium in North Ryde at 11:30. The family has requested that donations be made to the National Cancer Institute in lieu of sending flowers.

The timing of Brown’s funeral has meant the re-scheduling of a memorial tribute for motorsport media personality Max Stahl to Friday, October 14.

Brown was a leading competitor through the 1960s and 1970s, winning his class at Bathurst in 1964 driving a Vauxhall Velox with Spencer Martin and taking outright victory in the Surfers Paradise 12 Hour race in 1967 driving a Ferrari 250LM alongside Greg Cusack. He also won the Queensland Tourist Trophy.

The Surfers Paradise 12 Hour win over F1 driver Paul Hawkins made headlines in Europe, but Brown’s notoriety back home would be the result of two huge accidents at the top of Mount Panorama in The Great Race driving Ford Falcon GT-HOs – both of which were caught on the live telecast.

In 1969, Brown flipped his Falcon at Skyline on the opening lap, blocking the track and eliminating a quarter of the 63-car field, then in 1971 his leading privateer GT-HO Phase III blew a tyre and slammed into the bank at McPhillamy Park at an estimated 175km/h.

Everyone watching the accident live had good reason to fear for his life because the Falcon rolled three times along the fence, slicing the car down the middle where the driver sat, yet he miraculously escaped with nothing more than a grazed shin and bloodshot eye.

“I walked away from it and drove home that evening.”

But Bathurst wasn’t finished with Brown because, the following year, he ended up on his side in a Torana XU-1, making it three inversions in four Bathurst 500s – and all within the same 300-metre stretch of road from McPhillamy Park to Skyline.

Brown was always interested in cars but didn’t start racing until he was 21 and through his good friend Martin was soon contracted to David McKay’s professional Scuderia Veloce team.

The association saw him race two glorious V12-powered Ferrari sports cars – the 250LM and a P4 Can-Am 350 that set an Australian speed record of 294.5km/h at Longford in Tasmania.

Brown raced a Monaro 327 GTS for McKay’s factory-backed Holden Dealer Racing Team alongside Hawkins at Bathurst in 1968 and qualified on the front row but they retired with a broken wheel after running in the top three for most of the day. 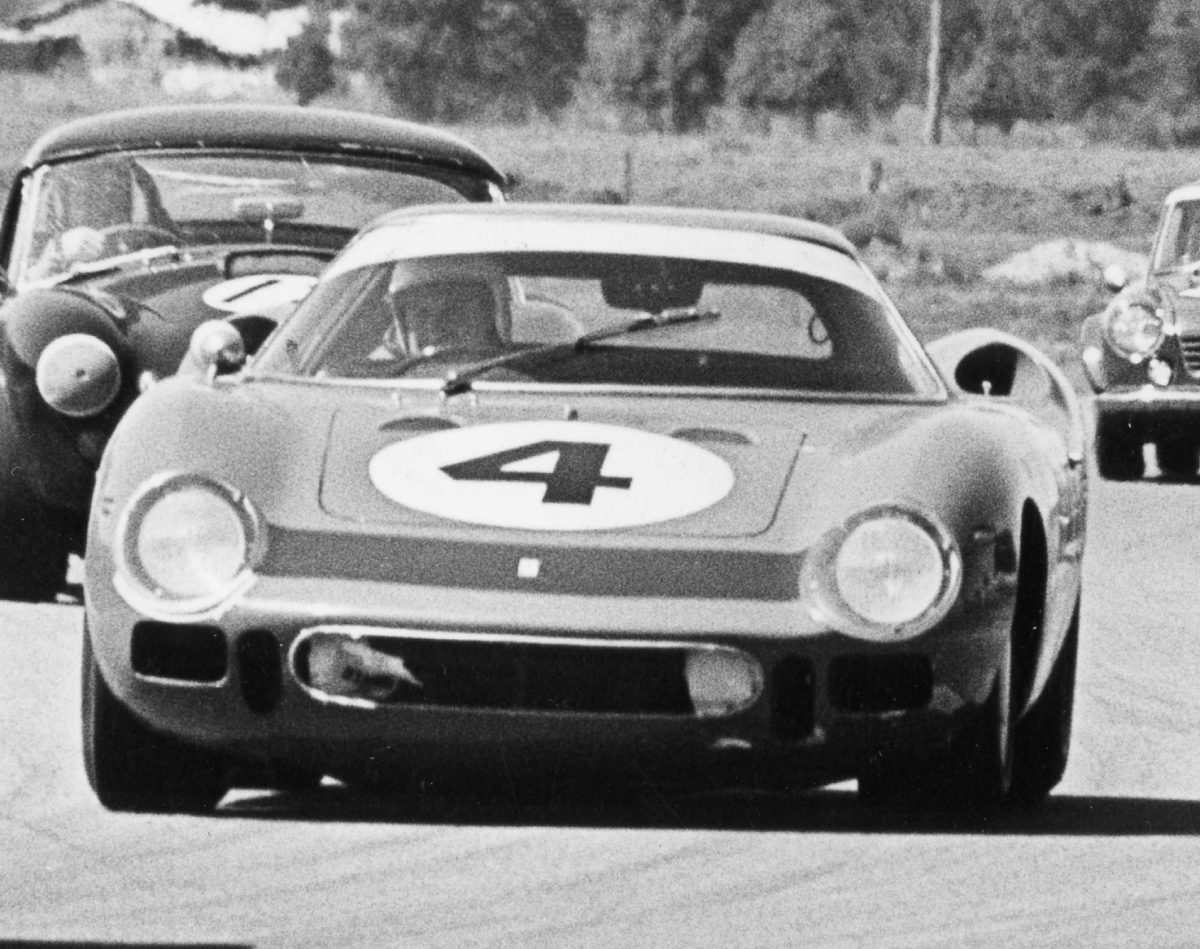 Brown in a Ferrari 250LM

During the early 1970s, Brown raced Porsche 911s for McKay and then friend Paul Ramsay, who went on to head Prime Television.

Brown’s final top-level outing was in the 1978 Bathurst 1000, when he again made headlines, sharing a Ford Capri with his by then ex-wife Sue Ransom.

In recognition of his unfortunate history at Bathurst, Bill’s name on the windscreen was written upside-down.

Although only a self-confessed hobby racer, the Sydney newsagent took the sport seriously and became a high-profile star.

Aside from his first tentative steps driving a Porsche Speedster, he was usually entrusted with other people’s cars, including some of the most famous in the sport’s history.

“I’ve had some great cars to drive,” he proudly told Speedcafe.com a decade ago.

“Although we were total amateurs, we were able to achieve a bit of success.” 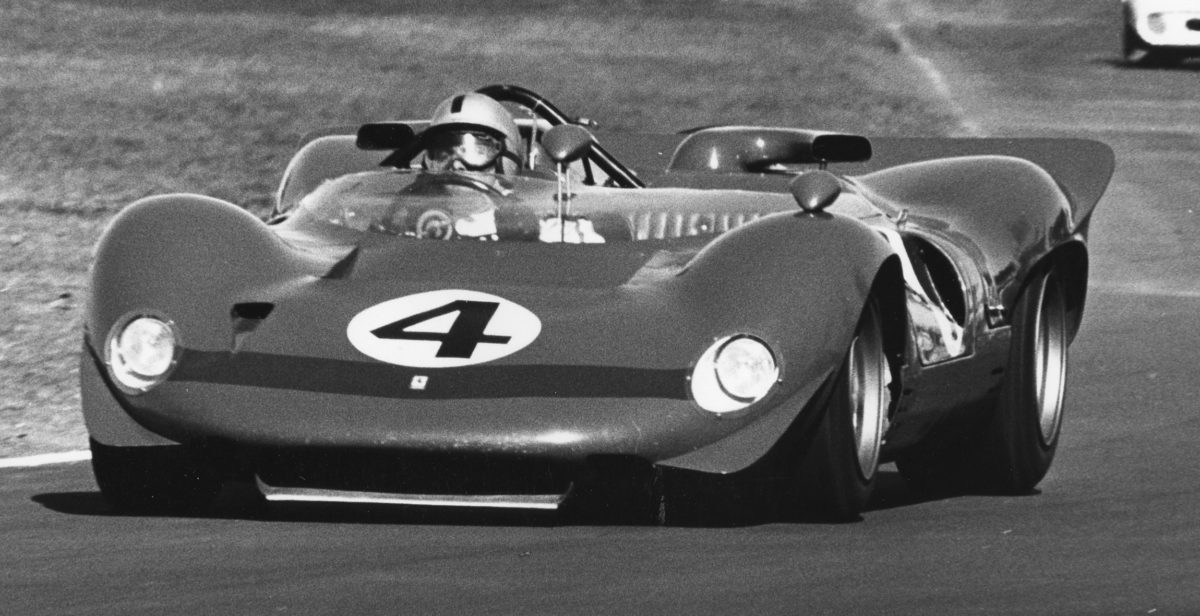