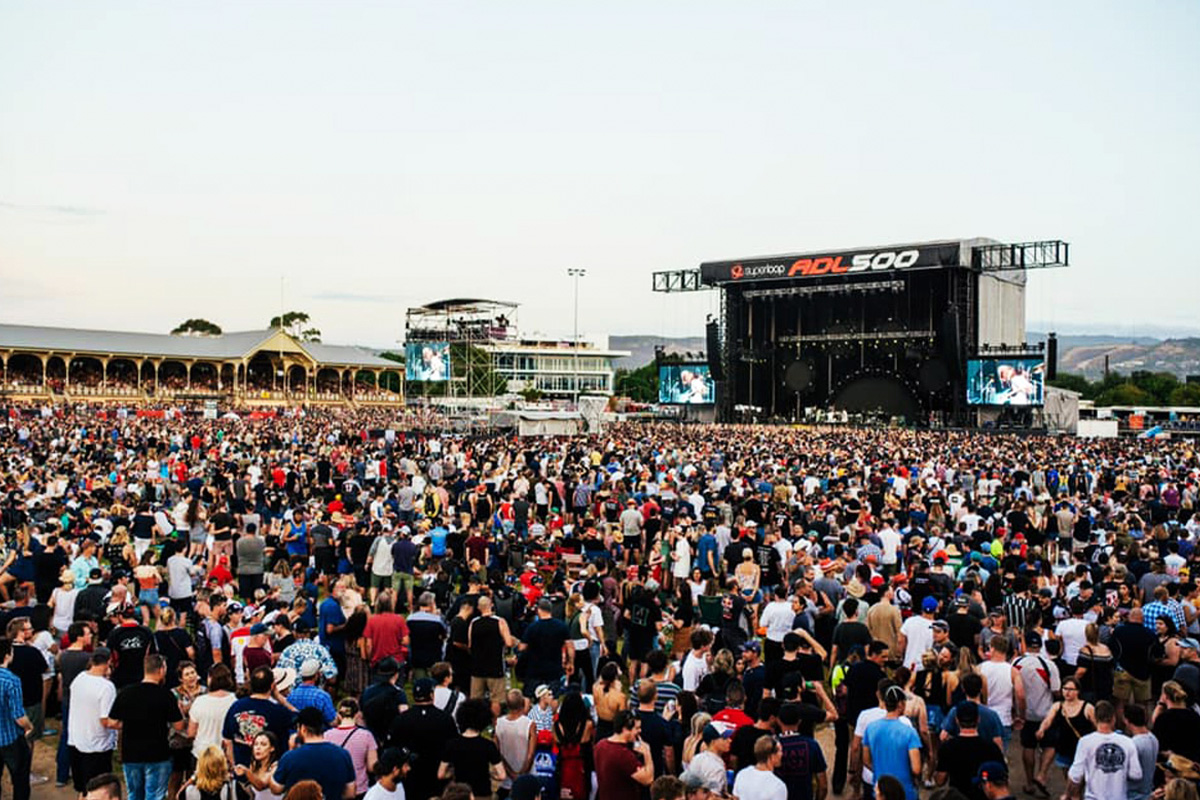 The Repco Supercars Championship season-ending Valo Adelaide 500 has had its entertainment line-up bolstered.

While The Killers have already been announced as the headline act, the Sunday night concert will have two additions.

That will follow performances on Friday and Saturday night, with the latter including Jimmy Barnes and Icehouse.

Supercars recently confirmed the on-track format for the return of the South Australian event.

The event takes place on December 1-4.