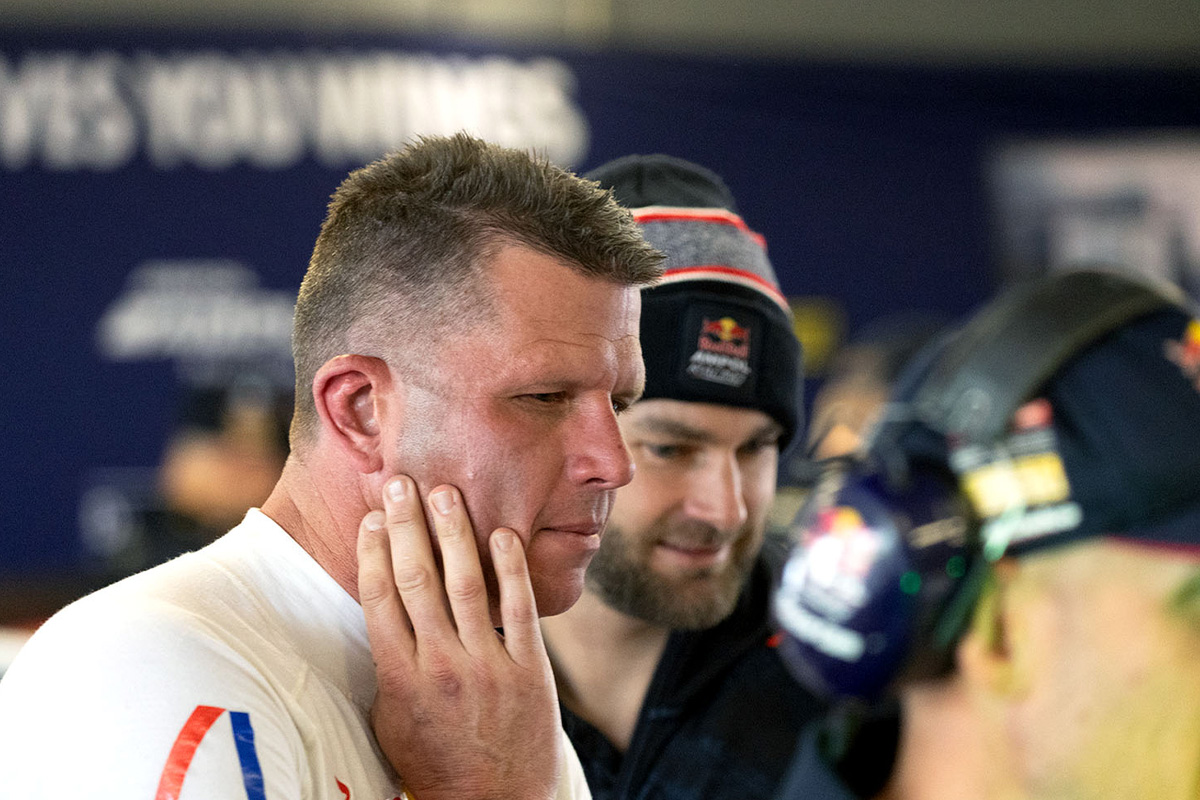 Garth Tander will be the sole driver of the #97 Triple Eight car at tomorrow’s pre-Bathurst test with Shane van Gisbergen absent.

The Repco Supercars Championship leader is currently in New Zealand where he will make his World Rally Championship debut.

Select teams, including Red Bull Ampol Racing, are slated for a final hit out at Queensland Raceway on Wednesday to finalise preparations before the Repco Bathurst 1000 (October 6-9).

Tander, van Gisbergen’s Great Race co-driver, will have the #97 ZB Commodore all to himself at the test.

Triple’s Eight’s Supercheap Auto-backed wildcard of Craig Lowndes and Declan Fraser will also be in action tomorrow at the Ipswich circuit.

Meanwhile, Team 18, Erebus Motorsport’s Will Brown/Jack Perkins entry and the Greg Murphy/Richie Stanaway wildcard will test at Winton on the same day.