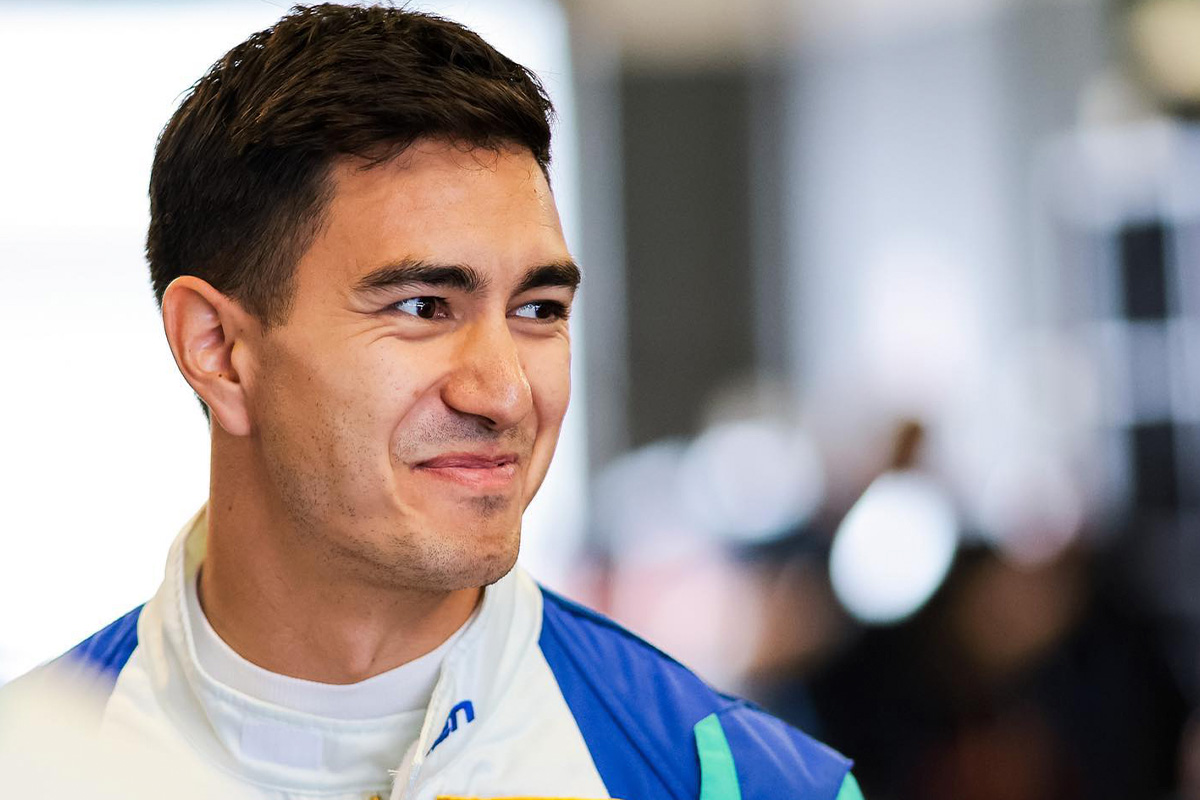 Jaxon Evans will make his long-awaited Great Race debut next month but remains committed to his Porsche programme overseas.

The Kiwi was confirmed as Jack Smith’s co-driver in the #4 SCT Logistics ZB Commodore for the upcoming Repco Bathurst 1000 (October 6-9).

That followed an evaluation day with Brad Jones Racing at Winton Motor Raceway on Monday.

Since claiming the Carrera Cup Australia title in 2018, Evans has spent his time racing in Europe in Porsche Supercup and the FIA World Endurance Championship.

The 26-year-old recently signed a multi-year contract as a Porsche Driver, with Evans’ eyes set on his international programme with the German brand.

“I think any driver that’s from this side of the world, especially Australia and New Zealand, looks at Bathurst as a fan of the event and the history that it holds,” Evans told Speedcafe.com.

“So for me, it’s always been a goal at some stage; never really put a timeline on it.

“I’ve been overseas and still will continue to be overseas in the years to come.

“But Supercars is a great championship, always super competitive, and Bathurst is the pinnacle of it.

“So it’s definitely always been on the bucket list.”

Evans admitted his Great Race debut opens the doors for future Supercars co-drives, which he remains interested in should it fit into his Porsche schedule.

“It’s no secret that I obviously want to race at Bathurst and not only once,” he added.

“Even in the future…it’s always good to get some experience in a Supercar.

“I guess that’s what a lot of teams look for, they want a co-driver with experience, especially when there are not many enduros happening other than just the one Bathurst 1000,

“So to get any experience is great. And obviously thankful for the opportunity with SCT.”

The opportunity to race in the Mount Panorama enduro will be a full circle moment for Evans, who previously competed against current Supercars drivers in karting.

“Even though the races are on at some early hours of the morning, myself and Jordan Love — who I live with — we’re often up watching because the racing is so good.

“The competition level is so high and everyone seems to be performing week-in-week-out and really giving it to the top teams.

“So it’s awesome to be on the grid and mixing it with those guys.

“Obviously, a lot of young guys that I also know through karting from when I was racing karts against them. So it will be quite cool to be on the grid.”