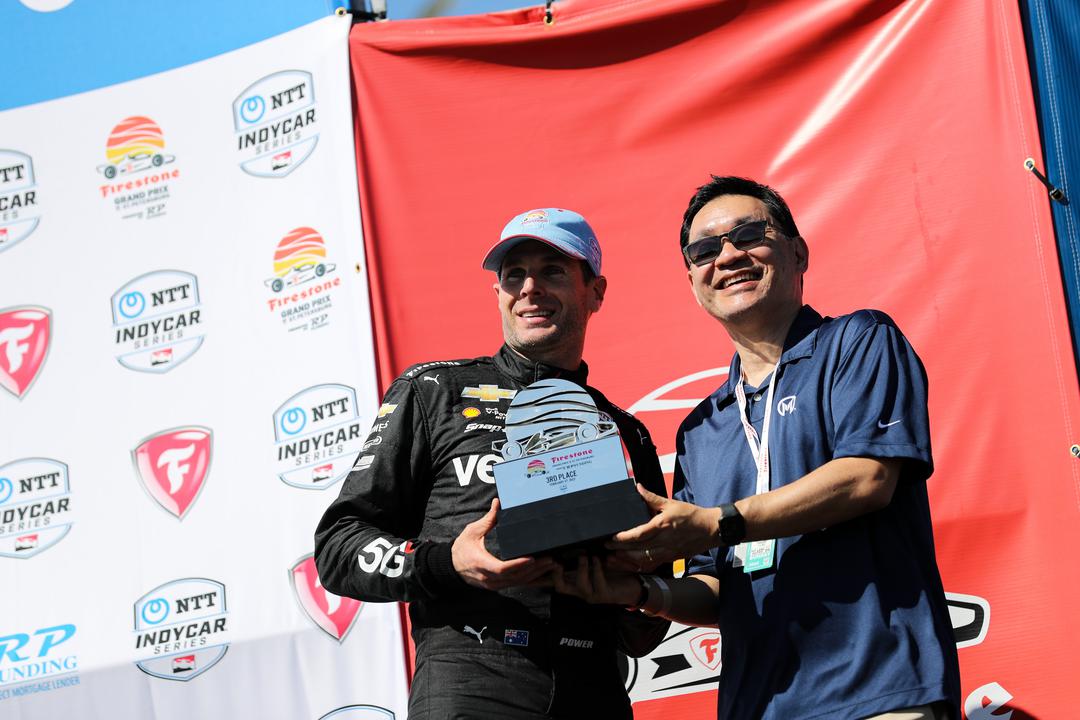 Will Power says that he gave up race wins in order to be consistent and hence enhance his chances of taking out the 2022 IndyCar Series.

Power did indeed lift the Astor Cup at Laguna Seca on the final day of the season, one in which he took just a single victory.

That was at Detroit, when the Team Penske driver started 16th, although even the manner in which he got to the front and then stayed there on the streets of Bell Isle was emblematic of how he conducted himself all year.

While he made early gains when those in front started on alternate compound and he was fitted with the far more durable primaries, he preserved his race lead despite having to finish with the longest red tyre stint of anyone.

In the end, Power may have scored only one race win but he picked up a total of nine podiums and another three finishes of fourth, hence just five times when he did not finish outside the top four.

On the other hand, he was victorious in five races in 2010 and six in 2011, yet finished each of those seasons in sixth.

“Nine podiums, that’s pretty strong,” said the Queenslander of this efforts in 2022.

“Definitely gave up some wins just for consistency. Definitely could have attacked harder when I was on really good tyres.

“I know the races; St Pete[rsburg] was won on the restart.

“I actually just under-drove like you wouldn’t believe to make sure that I finished that stint in a good position instead of… I could have easily attacked and passed [eventual winner Scott] McLaughlin; instead, I actually lost a position on reds.

“The other one was Mid-Ohio, restart on reds and just attack here or I can end up… I think I’ll take third.

“Same with the second race at Iowa. I’ll take second. Make sure the tyres last, make sure I finish second.

“There’s definitely some wins left on the table if you were going for that.

“But I’ve said it from the beginning of the year; I said, I’m playing the long game all year. I’ve never done that, and I’m doing it this year. I don’t really care about the wins; I just want to win another championship, and I played that game. Maybe I go out next year and try to win races.

“Yeah, if you want to win a championship, you’ve got to play a long game.”