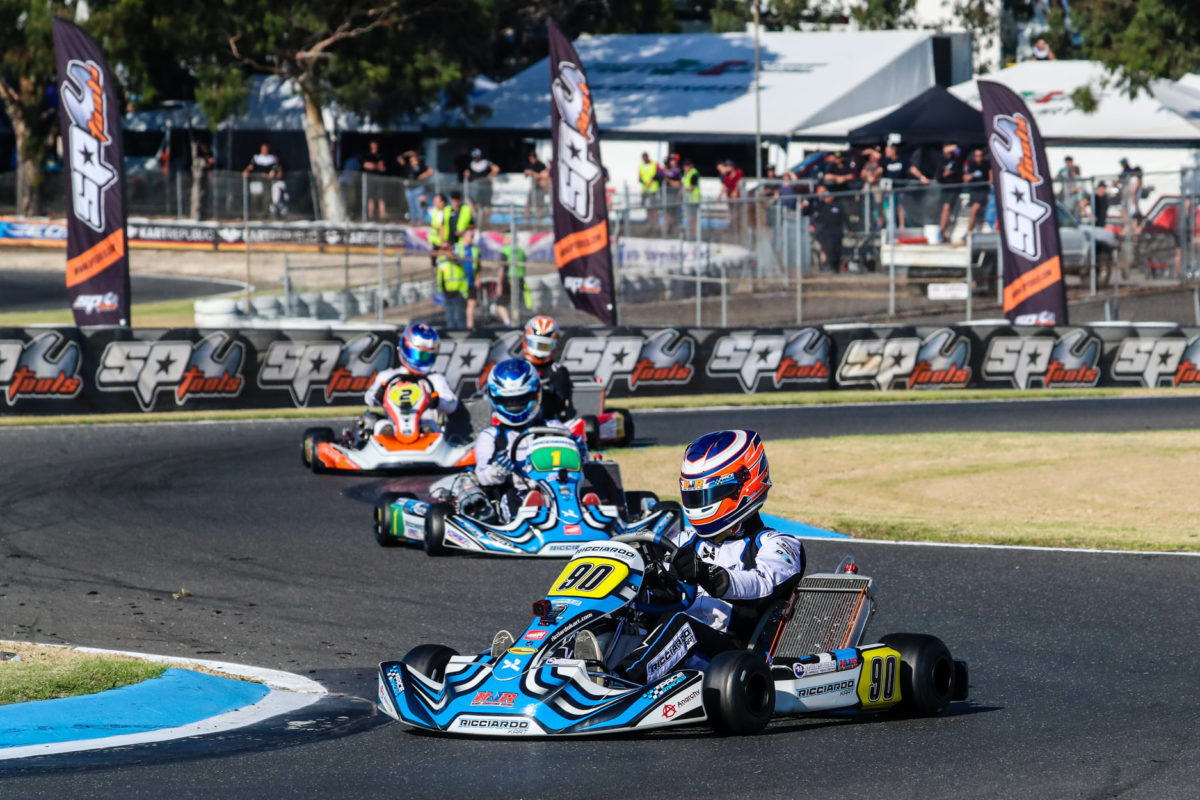 Karting Australia has released the 2023 calendar for the SP Tools Australian Kart Championship and a new national series.

Regarded as the pinnacle of the sport in Australia, a total of eight events feature on the schedule for the Australian Kart Championship next year.

“It’s a true national calendar with including Western Australia for the first time hosting a national event in karting for over a decade and also the first time since we’ve gone to go into a multi-round championship in 2015,” he said.

“We do consider new venues, different venues and rotate our major venues around with the inclusion of three venues that are different to the 2022 calendar, in the Australian Kart Championship.”

The season-opening round will be held in South Australia at the Monarto Karting Complex, from March 3-5.

The competition will then head west across the Nullarbor Plain to Tiger Kart Club, in Wanneroo, Western Australia for Round 2 from April 21-23.

Newcastle will host Round Three of the season at the Newcastle Kart Racing Club from June 2-4, while the Ipswich Kart Club in Queensland will host the penultimate round of the championship from July 14-16.

The 2023 season will conclude at the Go-Kart Club of Victoria in Melbourne on August 25-27.

In support of the Australian Kart Championship, a national series will also be held in 2023, with the aim to boost numbers in the upper tier.

The first round of the national series will be held at the Albury/Wodonga Kart Club in Victoria from October 13-15, while the Warwick Kart Club in Queensland will host the second round from December 1-3.

It is understood that a possible third round in early 2024 is being mooted.

Hanatschek said the calendars were drafted with key considerations.

“We’re always very mindful of other major motorsport events where our teams and drivers are heavily involved in which include Supercars and also the FIA World Karting Championships,” he added.

“So we try and avoid those dates, well the dates that we sort of know of at the moment.

“Obviously Supercars are yet to release their calendar, but it is based around the traditional dates that we know we can steer away from.”

All dates and venues are subject to change at the discretion of Karting Australia.