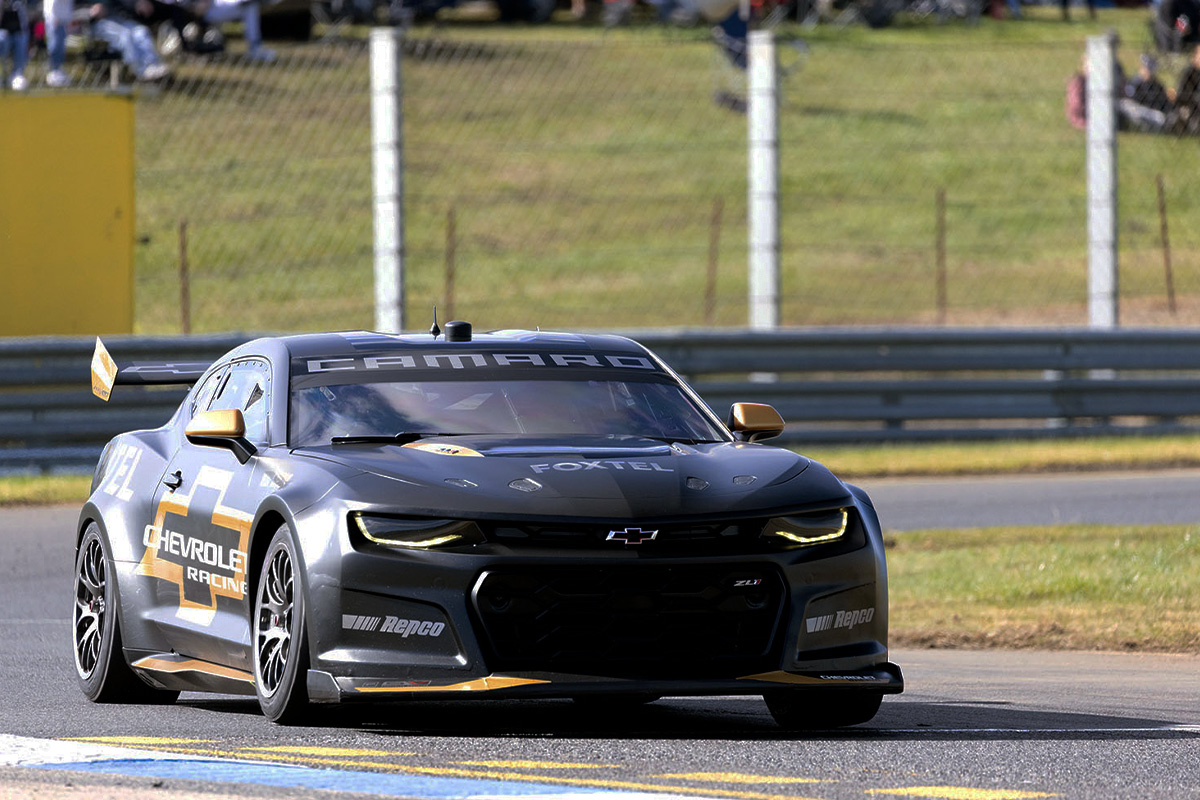 The Gen3 Chevrolet Camaro at Sandown

The additional cost of producing a Gen3 car on top of the budget that was originally targeted is not a concern for Supercars.

Originally touted as being a far cheaper base package than the current Gen2 models, getting the Gen3 Chevrolet Camaro and Ford Mustang on track has proved more expensive than expected.

In 2020, former Gen3 boss John Casey told the media that the target was under $350,000 per car, including the engine, however, recent estimations suggest the end figure could be roughly double that.

Supercars’ Head of Motorsport, Adrian Burgess believes the improved longevity of components for Gen3 will lead to a cost benefit down the track.

Any decision regarding cost has been made by the Gen3 Steering Group, which includes team representatives.

“I don’t think any product in the world is hitting the target of where it wants to be compared to where we were two years ago,” Burgess told Speedcafe.com, referencing supply chain constraints.

“So clearly, the car has become a little bit more expensive than we would have liked.

“But a lot of those things are completely out of our control with COVID. Would you like it cheaper? Of course you would.

“We’re trying to build a platform that will be good for us for the next five-six-seven-eight-nine years.

“All these things have been done in conjunction with the teams and in full support of the teams or the Steering Group.

“We have taken some decisions — that have cost us maybe 20 grand — collectively as a group but to make sure we’ve got the best product we can.” 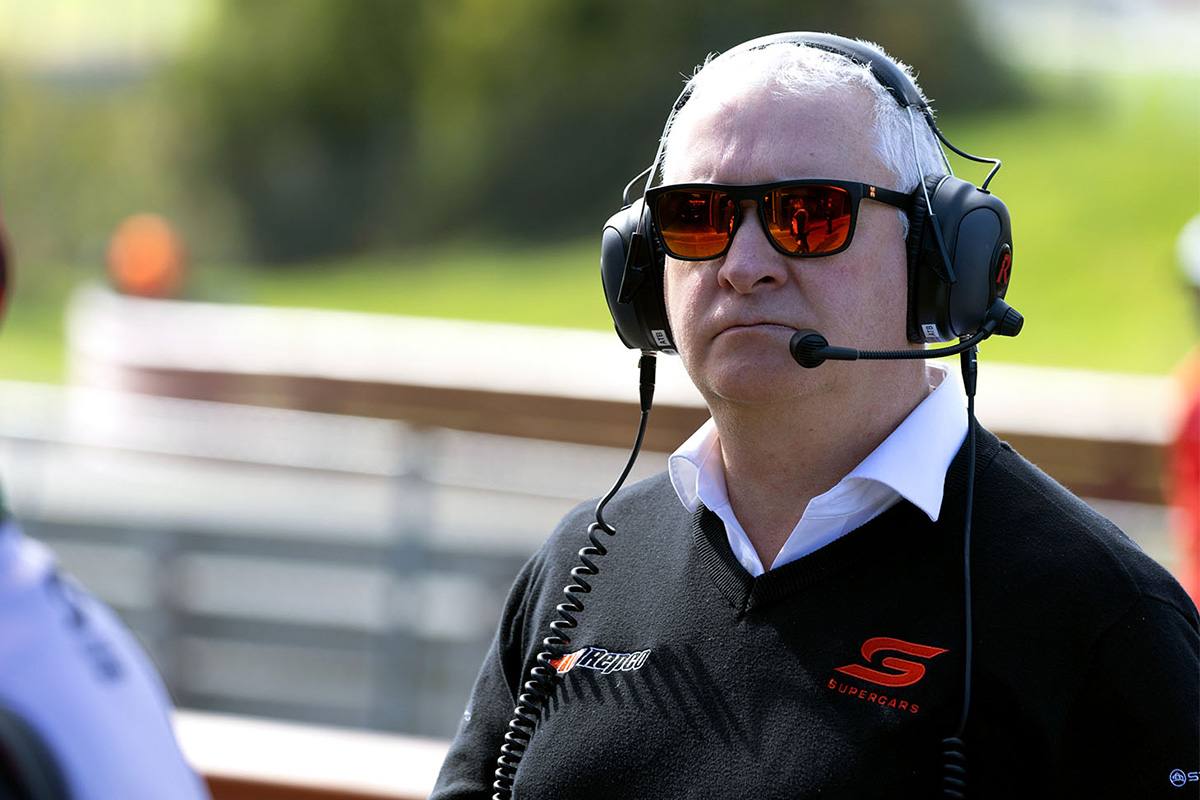 A focus for the new formula has been on standardisation, a leading factor in the move to control parts.

That way componentry, such as suspension, is the same for the entire grid, with the idea of bringing teams onto a more level playing field.

“There’s no point in me trying to give you a number. Clearly we track what the car is going to cost us and clearly we’ve got an eye on cost,” added Burgess.

“We’re trying to work as a series to make sure we manufacture in bulk and we achieve the best price for everyone by doing things in volume as opposed to one-offs.”

Burgess insisted Supercars continues to have the teams’ backs, though is confident each organisation is well-versed in what needs to be done.

“It’s not for me to get into how the teams fund it. The series is here to support them and it has been supporting our teams through this process,” he commented.

“Generally, a team will build a new car every second or third season, so they’re actually sort of going through this process on their own.

“I think there are over 100 COTF cars built; there’s only ever 25 racing but there’s over 100 in existence.

“Teams naturally replace cars every second or third year anyway. That’s not the same for everyone, but certainly, half the grid is.

“So it’s a natural thing to build new cars, the only difference this time is it’s a new design, and we’re all building at the same time.”

Following the launch of the new-look Mustang Supercar, the Gen3 cars will re-do the Vehicle Control Aerodynamic Testing (VCAT) in November ahead of next season.