Ogier to wrap up WRC season

Ogier to wrap up WRC season 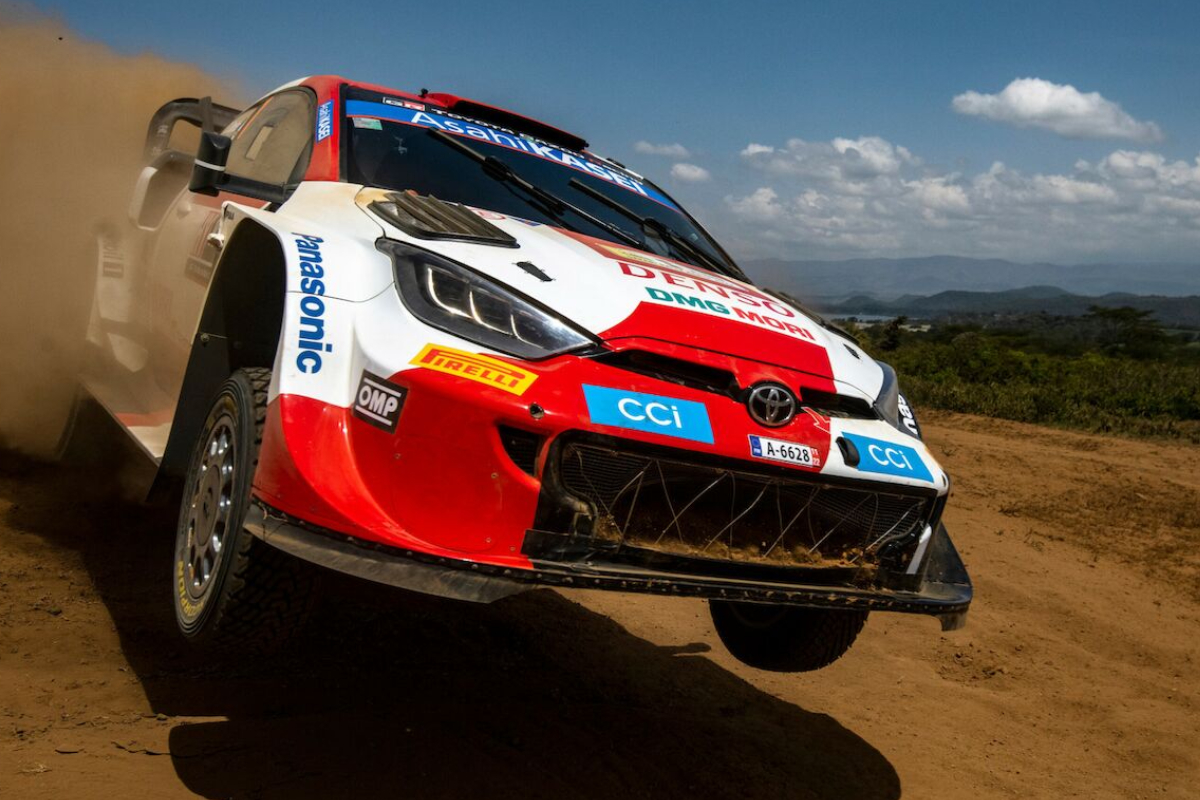 In an announcement, it was confirmed that the eight-time world champion will take part in Rally New Zealand, Catalunya Rally de España, and Rally Japan for Toyota Gazoo Racing.

The Frenchman has undertaken a part-time campaign this year, consisting of outings in Rallye Monte-Carlo, Rally Portugal, and Safari Rally Kenya.

The season began with a second place finish in Monaco, before tyre issues put him out of contention in Portugal.

Kenya offered a chance of redemption, with Ogier recovering from a tyre puncture to record a fourth place finish in the African event.

The second most successful WRC driver is hopeful for some strong results ahead of the season’s conclusion.

“I am very excited to go to New Zealand, but the news is that I will also compete in Spain and Japan to finish the last three events of the championship,” Ogier said.

“I am really excited for this new challenge and I’m looking forward to seeing [everyone].”

Ogier will not have the opportunity to renew his rivalry with countryman Sébastien Loeb in Rally New Zealand, with the nine-time champion not featuring on the entry list for the event.

Last time out, the most successful driver in WRC history, blasted to an early lead in Acropolis Rally Greece, piecing together four wins from seven stages on Friday, before an alternator belt failure forced him and co-driver Isabelle Gamiche to retire from the event.

Heading into the final stages of the championship, Kalle Rovanperä continues to lead the overall standings on 207 points, ahead of Ott Tänak on 154 points, while Thierry Neuville is third on 131 points.