Vettel yet to decide on life post-F1

Vettel yet to decide on life post-F1 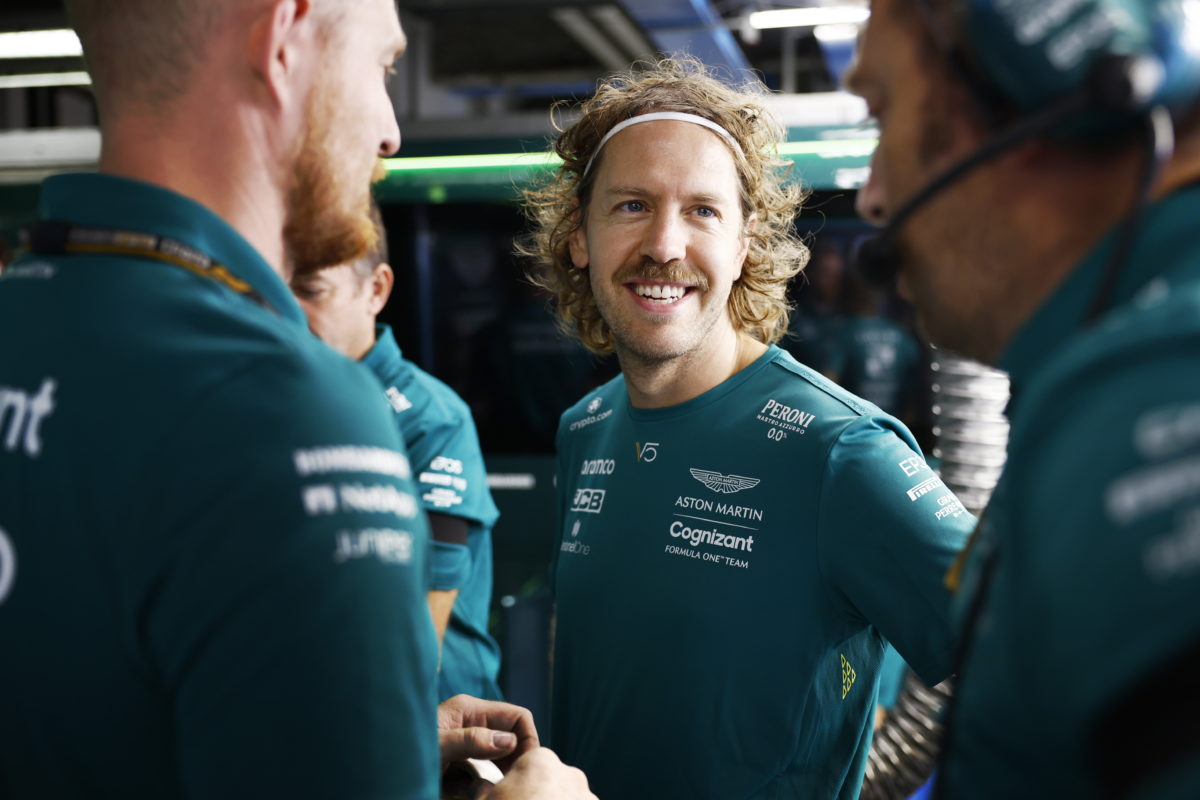 Sebastian Vettel is still yet to decide whether he will take on a role within Formula 1 after his racing career concludes.

The four-time world champion announced in July that he will retire from the sport at the end of the current season.

He’ll bring down the curtain on a career that has thus far accumulated 53 wins and 122 podiums. All told, he should climb out of his Aston Martin in Abu Dhabi after starting 299 grands prix.

Having been viewed as petulant during his early career, Vettel has matured into an activist and campaigner for a range of issues ranging from social to environmental.

He is also a director of the Grand Prix Drivers’ Association, a role fellow Director George Russell hopes the 35-year-old continues in.

The transformation has also seen a softening of opinion towards him, winning a number of fans throughout the second half of his time in Formula 1.

As he looks to close out the driving chapter of his F1 life, whether he’ll remain involved in the sport is still uncertain.

“I don’t know. Time will tell,” Vettel said when asked if he’d be interested in taking on a non-driving role within Formula 1.

“I have so much experience, so many lessons that I learned about the sport – not just about driving, but more bigger picture about the sport – it would be very easy to pick up certain roles and share that expertise.

“But then again, it depends what exactly and I guess, if you pick up something, then you want to do it right. I think that will be my drive at least behind it.

“I’m not thinking of being an expert [television pundit] running around and telling these guys what they’re doing wrong.”

Though he made his debut with BMW Sauber, it was his time with Toro Rosso that stamped him out as a star of the future – highlighted by victory in the 2008 Italian Grand Prix.

The following year he graduated to the Red Bull senior team before delivering the operation its first world championship the following season.

While he’s long since left the embrace of the Austrian company, he remains on terms such that there have been suggestions he could return to the organisation.

“I’m not considering anything because you know, I’m going, stepping away,” he said of the rumours.

“So, time will tell what will be something that is possible to do, if there is an offer of any such nature or not and then I will see how I feel.

“At the moment, I’m quite happy to spend more time on other things and look forward to see the kids more and stuff like that.

“And then time will tell whether I get bored within three months or three years or I don’t know, so we will see.”