MotoGP holds talks on Indian round

MotoGP holds talks on Indian round 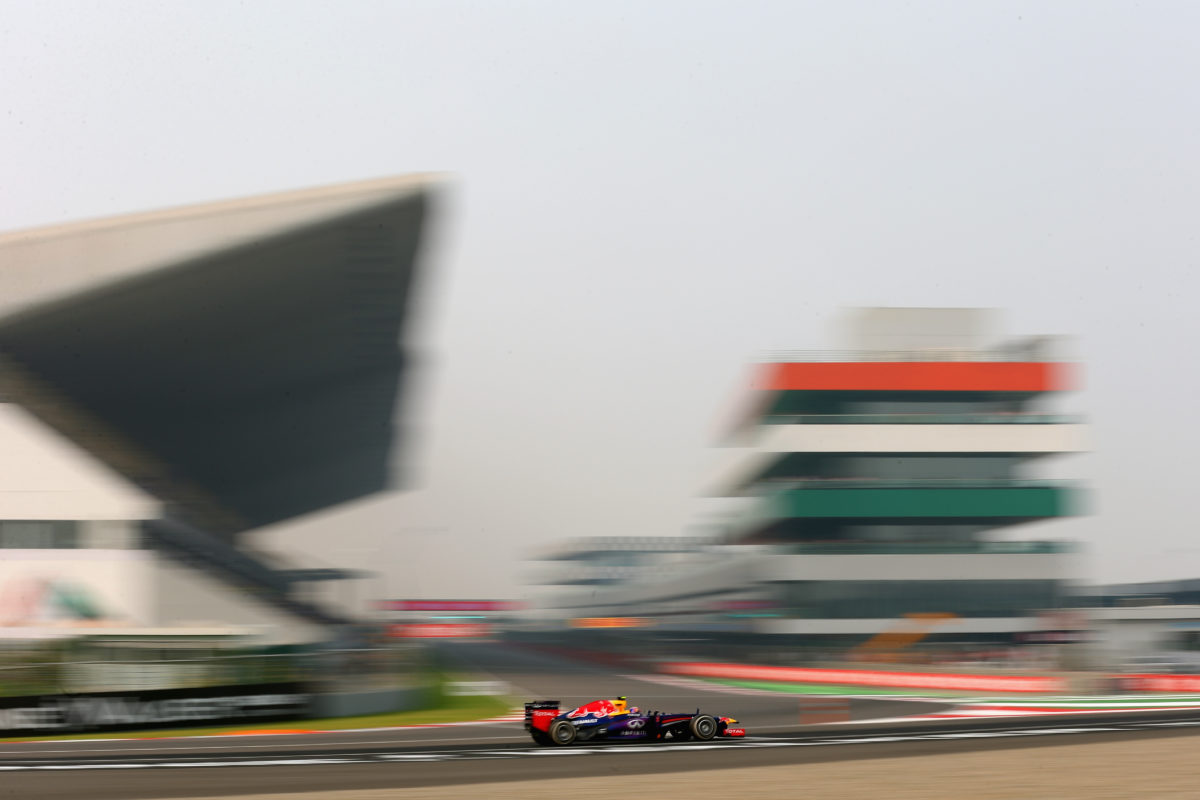 Dorna Sports has held talks with local stakeholders on potentially staging an Indian MotoGP round “in the near future”.

The race would be held at the Buddh International Circuit, which played host to the Formula 1 Indian Grand Prix for the three times it ran, from 2011 to 2013.

“India is a huge country and market, and an especially important one for the two-wheeled industry and MotoGP as a sport,” he said.

“The championship has a huge fan base there and being able to hold a MotoGP event in India would be both an incredible spectacle for our fans at the same time as allowing us to continue to grow the sport in the region, which is hugely important for our all our partners and the manufacturers in particular given the hundreds of millions of two-wheeled vehicles on its roads.

“We would love to be able to see this project through and bring these incredible MotoGP bikes to race in front of the Indian fans.

“At MotoGP, we are committed to our fans and aim to make the sport accessible to all, regardless of where they are, who they are or their economic status.

“Motorcycles are an incredible tool for transportation and in many areas of the world they drive society, providing economic mobility and powering families around the world.

“Racing in India would be a reflection of our commitment to open the doors to the sport as widely as we can, and would be and an important achievement for the Championship.”

Ezpeleta met with the national government’s Union Sports Minister Shri Anurag Thakur and, from the government of the Uttar Pradesh region in which the circuit is located, Chief Minister Yogi Adityanath and Industrial Development Minister Mr Nand Gopal ‘Nandi’.

Thakur said, “It’s a historical day for the sporting and automobile industry and a befitting tribute to the Azadai Ka Amrit Maha Utsav celebrations, marking India’s befitting arrival in the global platform of motorsport.

“India could potentially be one of MotoGP’s biggest markets in terms of viewership as well as revenue.”

Adityanath committed the Uttar Pradesh to supporting the event.

“It is a matter of great pride for Uttar Pradesh to host such a globally prestigious mega sports event,” he said.

“Not only will the event boost the hospitality and tourism sectors, but it will also put UP on the global platform.

“Our government will provide all the necessary support to make this event a huge success.”

Earlier this month, Dorna announced it had signed a memorandum of understanding to take MotoGP to Saudi Arabia, at a new circuit to be built in Qiddiya.

The 2022 season continues tomorrow with practice for the Japanese Grand Prix at Motegi.