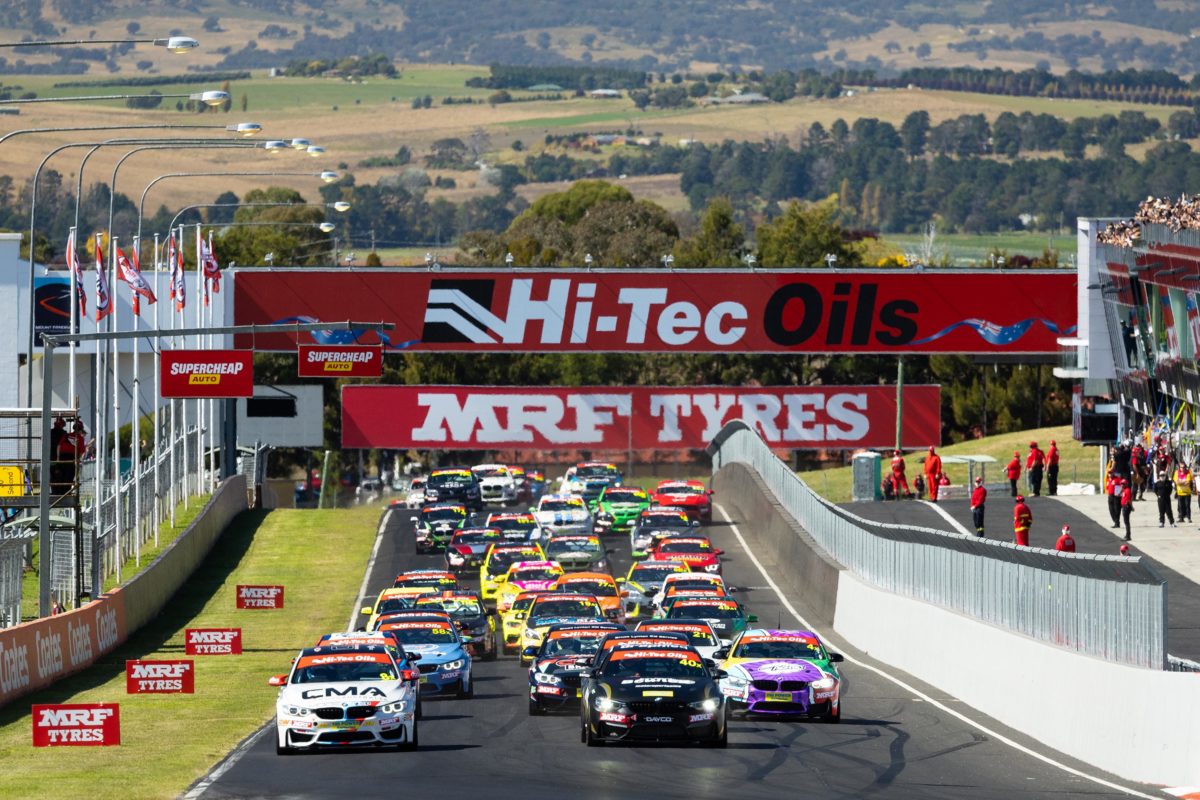 Entries have opened for the 2023 Bathurst 6 Hour

Organisers claim 20 entries have been received after they were officially opened yesterday.

Next year’s event will take place across the April 7-9 weekend with the field capped at 70 entries.

“Once again we have been blown away by the early interest in the Hi-Tec Oils Bathurst 6 Hour – I think I received the first entry form less than 10 minutes after it was sent out,” said Ken Collier, Event Director.

“The stability of the event, the regulations, the program and the profile of what has become Bathurst’s new Easter tradition means there’s great interest in the race every year.

“As was the case this year, we’re encouraging competitors to get their forms in as soon as possible to avoid possible disappointment down the road.

“There’s little doubt in my mind that we will see another capacity field next Easter with the wide array of cars, brands, teams and drivers that make the 6 Hour one of the highlights of the calendar each year.”

Cameron Hill and Thomas Sargent won this year’s race at the wheel of a BMW M2 Competition, the duo having charged from last on the grid to the top step.

Sargent battled with Supercars regular Tim Slade, passing the Brad Carr-owned BMW M3 in the dying stages of the race with a move at Skyline.

Entry forms and supplementary regulations are available on the event’s official website, with early bird discounts available until December 2. Entries close on March 10, 2023.