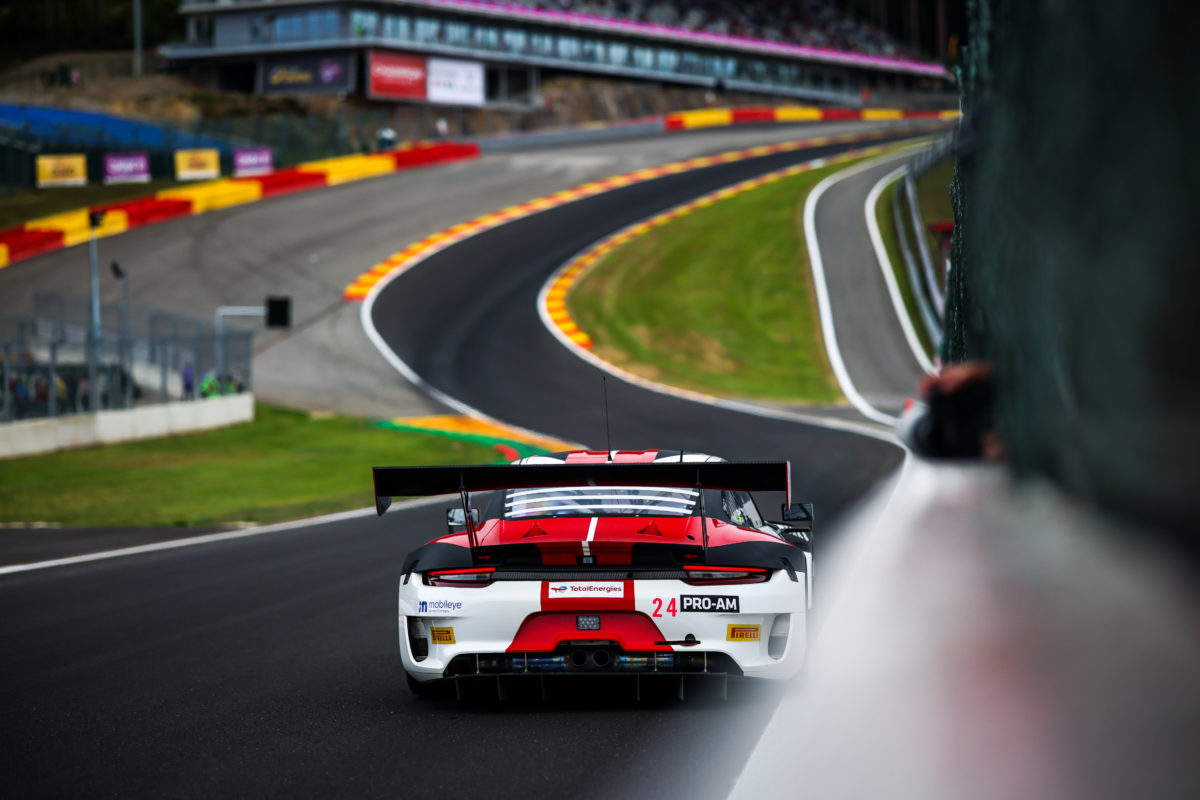 The release of Formula 1’s record 24-race 2023 calendar has triggered a number of flow-on effects throughout the industry.

Chief among them is the GT World Challenge Europe calendar due to the forced rescheduling of its blue riband event, the 24 Hours of Spa.

Originally slated for July 28-30, Formula 1 has assumed that weekend for the Belgian Grand Prix.

That event has moved earlier in the calendar as part of the reshuffle for 2023 which brings it before the summer break.

The 24 Hours of Spa has been shifted to the opening weekend in July as a consequence, which in turn has other impacts on the GT season.

Pre-season test days will continue as planned in Paul Ricard over March 7-8 with the season proper commencing on April 22-23 in Monza – a week later than first scheduled.

That endurance event is followed by the opening of the Sprint series at Brands Hatch on May 13-14 which has been pushed back by two weeks.

That delay prevents a clash with the World Endurance Championship which races, ironically, at Spa-Francorchamps on May 6.

Beyond that, a visit to Misano has been delayed by two weeks to July 14-16 while the Endurance competition will head to Nurburgring on July 28-30.

The Sprint series ends in Zandvoort on October 13-15.

There are other impacts for GT4 and GT2 competition with the selection of events they’ll join.

Notable also is the lack of impact on the Bathurst 12 Hour which remains free of clashes that kept many Europeans away from the event this year.