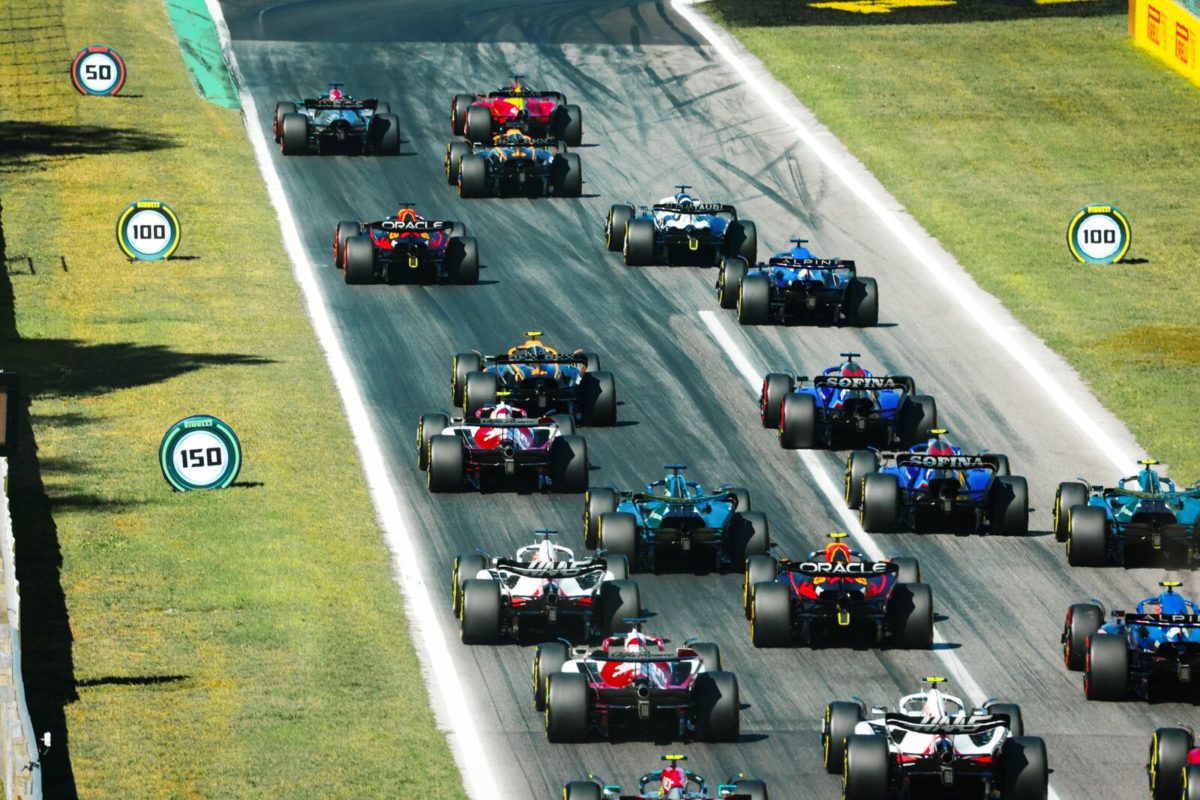 Veteran Formula 1 engineer Alan Permane has suggested the production of the grid following qualifying could be automated.

It took nearly four hours for the provisional grid to be published at the Italian Grand Prix.

A swathe of penalties dramatically changed the starting order and led to confusion among fans and some corners of the media.

That was highlighted by some claiming Max Verstappen would start from seventh, while others erroneously believed he’d start fourth.

Drawing up the grid following qualifying is the job of the stewards with the process having been subtly changed in recent years.

Once, penalties were applied chronologically with the grid redrawn following each change.

That created a scenario where a driver with a grid penalty may not serve it in full as, once other penalties were applied, they could be shuffled forwards.

Now, the process is to apply all penalties simultaneously, though there is still some shuffling that needs to take place, but the fundamental order is set by times in qualifying.

Any drivers with a ‘rear of grid’ penalty will always start at the back. If multiple drivers have the same penalty, they will line up in the order they qualified.

Those who simply have a ‘grid place’ penalty drop from wherever they qualified by that number of places. The only exception is they will always start ahead of those with a rear-of-grid penalty.

Verstappen had a five-place grid penalty applied after qualifying, which meant he fell from second to seventh. Sergio Perez also had a penalty and dropped down the order, as did several others.

In that circumstance, those without penalties are shuffled forward to fill the vacant grid slots.

“We have guidelines from 2020, and I think the grid was formed exactly how it stated in that guideline,” said Permane, Sporting Director at Alpine.

“That guideline has been developed, was developed with F1 and the FIA, and has been applied consistently since then.

” I don’t think there’s any surprises in it but there might have been among people who didn’t have the guideline, I guess.

“But I do agree that three and three-quarter hours is a bit long to wait for a grid.

“I think it would be relatively simple for them to publish it as the last car crosses the line, with the proviso it might change after scrutineering or whatever.

“They could plug all the known penalties into something, and it would be better for everybody.”

The FIA this year has invested in both additional resources to support the Race Director, and technology to automate several processes.

That has not stretched to drawing up the grid, though Permane suggests it could be done programmatically to produce a near-instant provisional result.

“I’d imagine so but I’m not an expert,” he said when asked if a computer program could manage the process.

“But you would know that the car that is in first, it’s going to have a 10-place penalty, you have all of the information at the end of qualifying, and I’m sure they’ll look at it.

“I don’t quite know why it took so long [in Monza]; I guess they were double checking, triple checking everything.

“They’re supposed to have a grid published four hours before the start of a race, so anything we get on a Saturday night is a bonus, and they publish a provisional grid.

“I get it for you guys [the media], it’s important, and it’s also important for us to start building our strategies and things like that.”