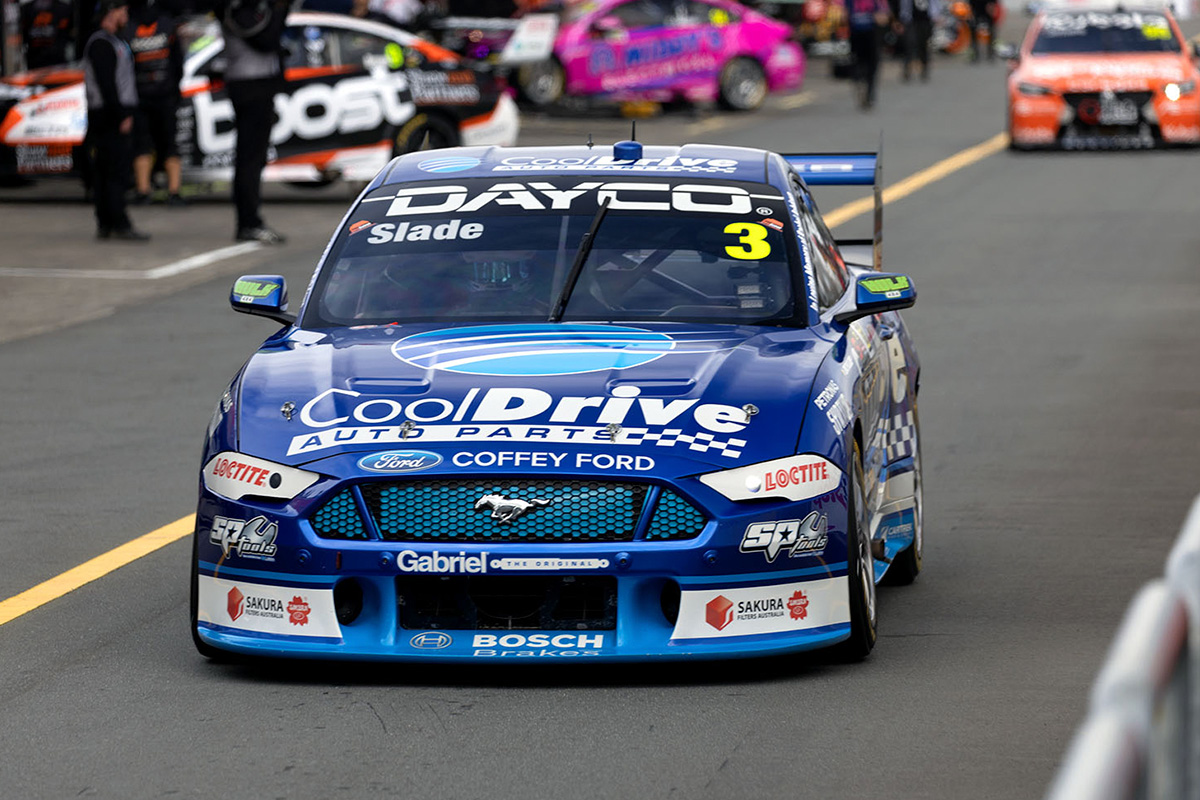 De Rosa’s absence since the Hidden Valley event due to back surgery triggered a period of turbulence in the race engineer position, which coincided with further staffing change at the team.

It was expected he would be back to guide Tim Slade at next month’s Repco Bathurst 1000, however, he has made an appearance at Winton today.

“We’ve got Mirko [De Rosa] back on deck today, which is the first time for two to three months that he is back on the tools for us,” said Blanchard.

“Which is fantastic and already makes a big change to the team having him here in the garage, so yeah looking forward to Bathurst.”

Many teams have chosen to focus on giving the co-drivers laps as well as practising pit stops.

“Just getting some laps like everyone else and just doing some pit stop practice,” added Blanchard.

“Really getting our pad changes and everything sorted, all the usual pre-Bathurst routine stuff.”

It was recently confirmed that Team Manager of BRT, Brendan Hogan, has stepped away from Supercars to move into a new role on the automotive side of the CoolDrive business.