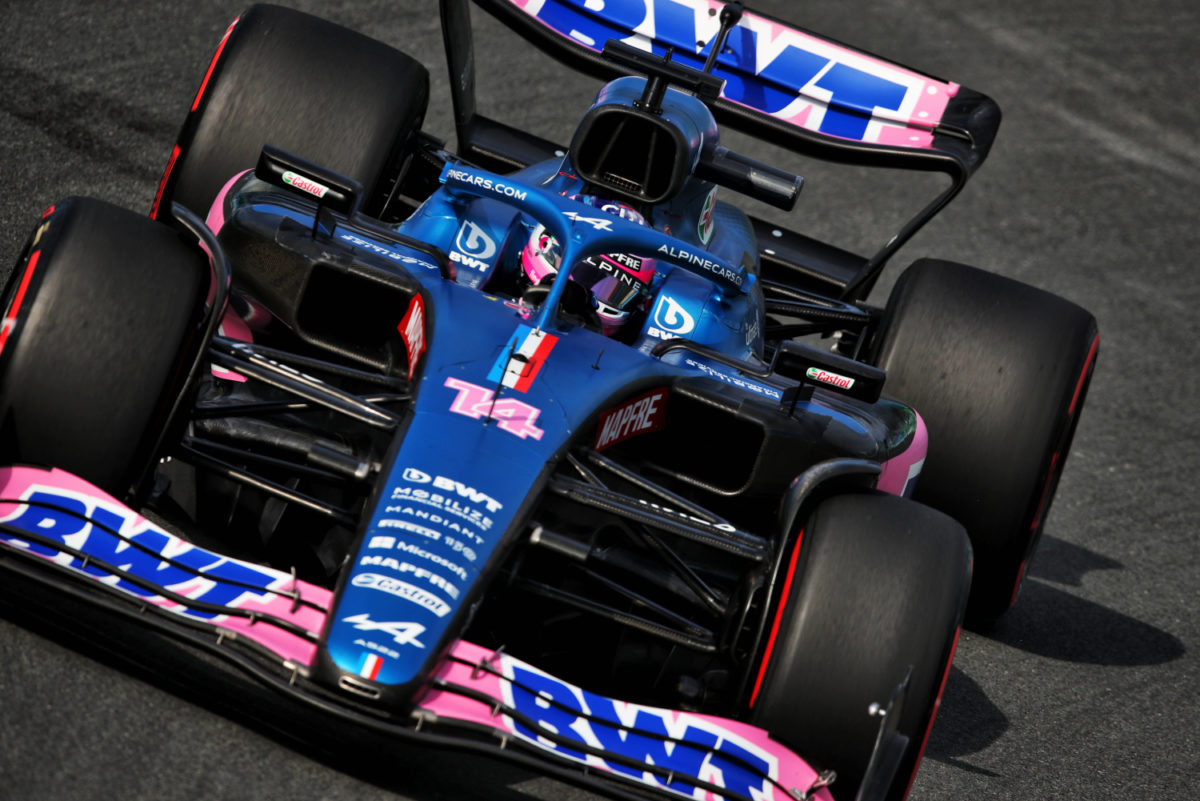 Fernando Alonso believes he will compete in at least 400 Formula 1 world championship grands prix before ending his career.

Assuming he takes the start in all six remaining races this year, he’ll end 2022 with 355 grands prix starts to his name.

Add on to that the fact he has a two-year deal with Aston Martin starting next year, which is set to have 24 races, and 400 race starts is a distinct possibility.

“I know the number because every weekend we keep repeating it,” Alonso said of his record-equalling start in Monza.

“I’m not into this so much. I’m happy to be in Formula 1 for so many years, and with the two more coming, or whatever how long I will be in Formula 1, I will reach 400 for sure.

“So that’s a big number and it shows my passion for the sport and my discipline to perform at the highest level.

“If you are not performing, the teams will not give you 400 grands prix, for sure.”

Alonso’s world championship success came early in his career, taking the drivers’ title in 2005 and 2006.

The 41-year-old’s last victory remains the 2013 Spanish Grand Prix while his most recent podium came at the Qatar Grand Prix late last season.

This year, his best results have been a pair of fifth place finishes at the British and Belgian Grands Prix.

“I think we are in the same place as we have been all year long,” Alonso said of Alpine’s current form.

“I think we are right behind the top three teams, so our natural position, let’s say that is seventh: seventh and eighth.

“So we need some help, always, from the cars in front [to score a podium]. Sometimes there are penalties involved like in Spa and we start third on the grid.

“We found some consistency even through this 10 last races were not completely out of trouble for us.

“So we still need to improve a few things to have completely clear weekends, and if we do so probably we will be in the points in the future races.”

Alonso retired from the Italian Grand Prix after he reported a lack of power, Alpine calling him into the pits after 31 of 53 laps.