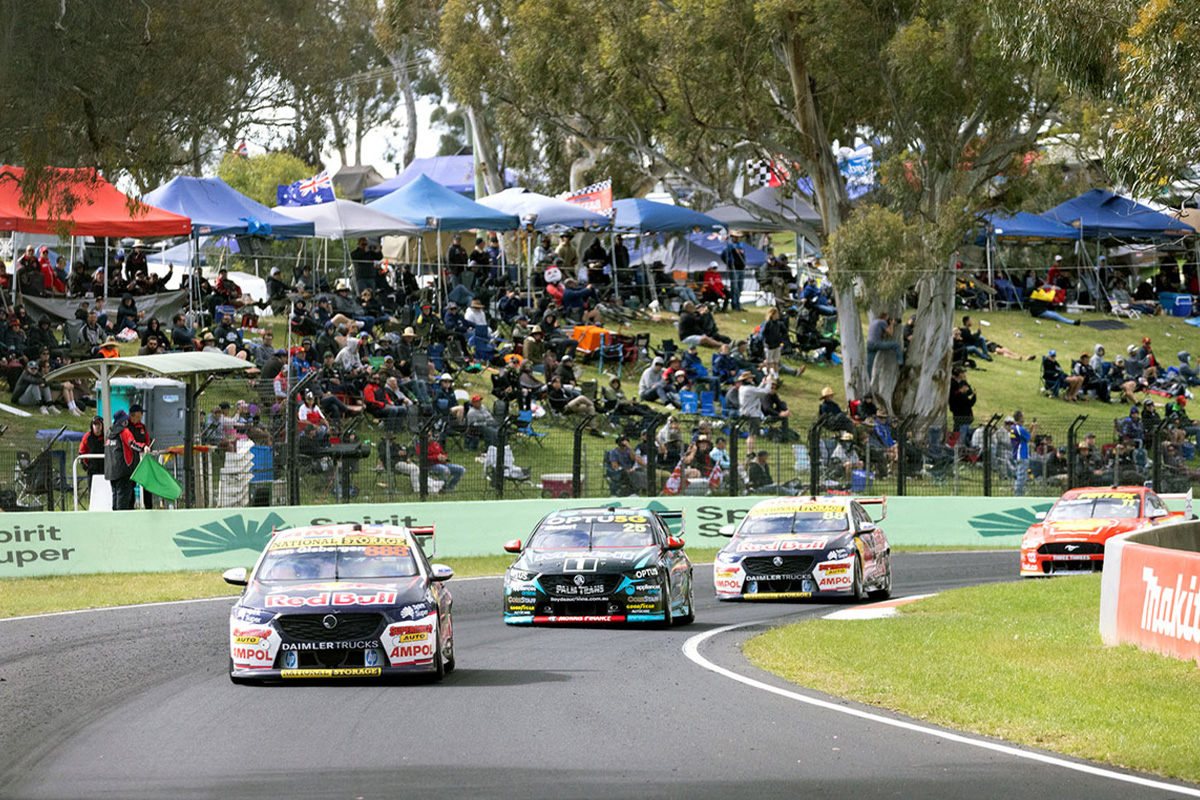 The final pre-Bathurst test days for Repco Supercars Championship teams have been locked in ahead of next month’s Great Race.

Given the reduced endurance campaign in recent years, there is increased importance on test days leading into the Mount Panorama enduro.

Teams are permitted three test days annually, notwithstanding the three additional hit-outs that rookies are afforded.

A pre-Bathurst test has become standard procedure, giving co-drivers a chance to cut laps ahead of the 1000km enduro.

In the lead-up to this year’s event, Victorian-based squads will be in action at Winton Motor Raceway on Tuesday, September 20.

An evaluation day has been planned by Brad Jones Racing for Jaxon Evans today at Winton.

Following that, it is expected the Kiwi will be confirmed as Jack Smith’s co-driver in the #4 ZB Commodore, finalising Supercars’ last remaining enduro seat.

Tomorrow will then see nearly a full contingent of Victorian teams take to Winton, pending weather.

Erebus Motorsport’s #99 ZB Commodore of Brodie Kostecki is slated for a Rookie Test Day at The Bend Motorsport Park the next day (Wednesday, September 21).

The following week, Wednesday, September 28, will be a busy occasion with Supercars teams in action in two different states.

Erebus Motorsport’s #9 ZB Commodore of Will Brown/Jack Perkins and the Boost Mobile-backed wildcard of Greg Murphy and Richie Stanaway are slated for a final hit out at Winton.

That depends on the #9 chassis being repaired in time, though the team itself was confident enough to list the date in a recent press release.

They will be joined by Team 18 on the day.

Further north, Queensland Raceway will play host to the final preparations for the Supercheap Auto wildcard of Craig Lowndes and Declan Fraser, as already reported by Speedcafe.com.