POLL: Which Mustang Supercar do you prefer?

POLL: Which Mustang Supercar do you prefer? 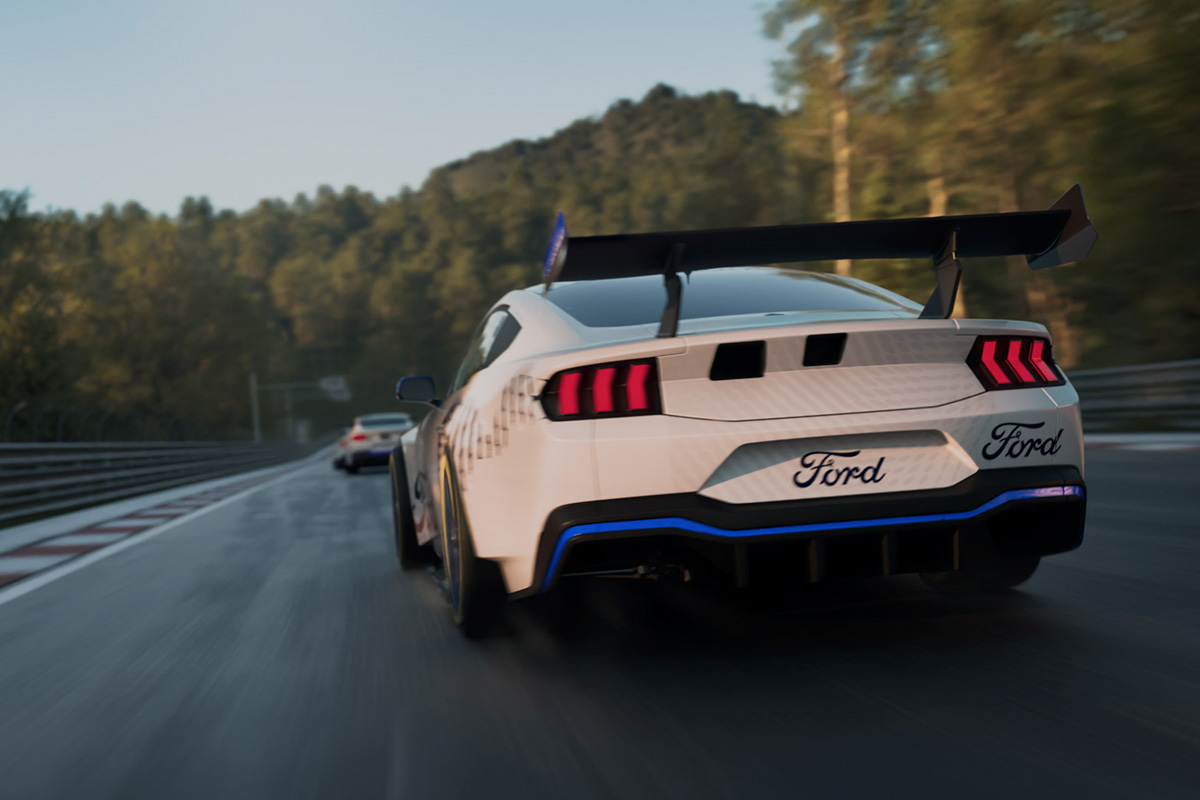 A render of the S650 Ford Mustang Supercar

In this week’s Pirtek Poll, Speedcafe.com wants to know what you think of the new Gen3 Ford Mustang that will race in Supercars next year.

While a Gen3 Mustang prototype was unveiled last year and has been testing, it’s not the final look of the Blue Oval’s new challenger.

That was due to the wait for the production version of the S650 Mustang to be revealed at the Detroit Motor Show.

The unveiling of the road-going S650 Mustang has been a key factor in the introduction of Gen3 in 2023.

Ford was keen to avoid homologating an S550 for a single or part-season of competition, preferring Gen3’s arrival to coincide with the S650’s global introduction to showrooms.

The S650 Gen3 Ford Mustang is set to make its first public appearance at this year’s Repco Bathurst 1000 (October 6-9) in test mule form.

For now, a number of renders of the new body have been shown off.

Speedcafe.com recently published a comparison of the S550-bodied Gen3 car and the S650 Supercar which will be raced next year.

With that, we are asking which Mustang Supercar you prefer.