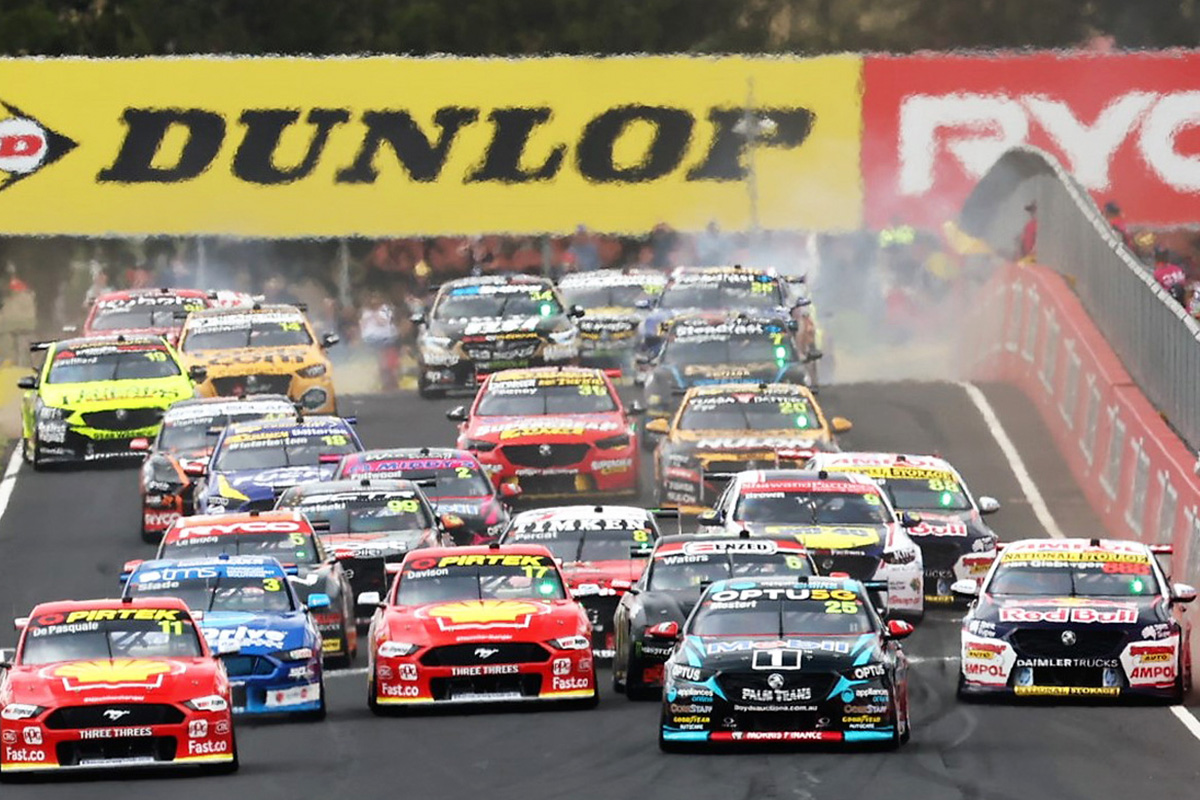 The grid for the 2022 Repco Bathurst 1000 has been finalised with confirmation of the last vacant co-driver seat for the October 6-9 event.

A total of 28 cars will take part in next month’s Great Race, with Supercars recently confirming the Anderson Motorsport wildcard has been ruled out.

Brad Jones Racing held the key to the last enduro seat but has now locked in Jaxon Evans alongside Jack Smith.

That follows an evaluation day for Evans at Winton where he impressed, securing his spot in the #4 ZB Commodore.

In other news, Craig Lowndes and Richie Stanaway will be the nominated primary drivers for their high-profile wildcards backed by Supercheap Auto and Boost Mobile respectively.

The pit lane order for the Mount Panorama enduro has been set with confirmation the Lowndes and Greg Murphy wildcards will share a garage and pit boom.