Evans preparing to ‘re-train brain’ ahead of Bathurst evaluation

Evans preparing to ‘re-train brain’ ahead of Bathurst evaluation 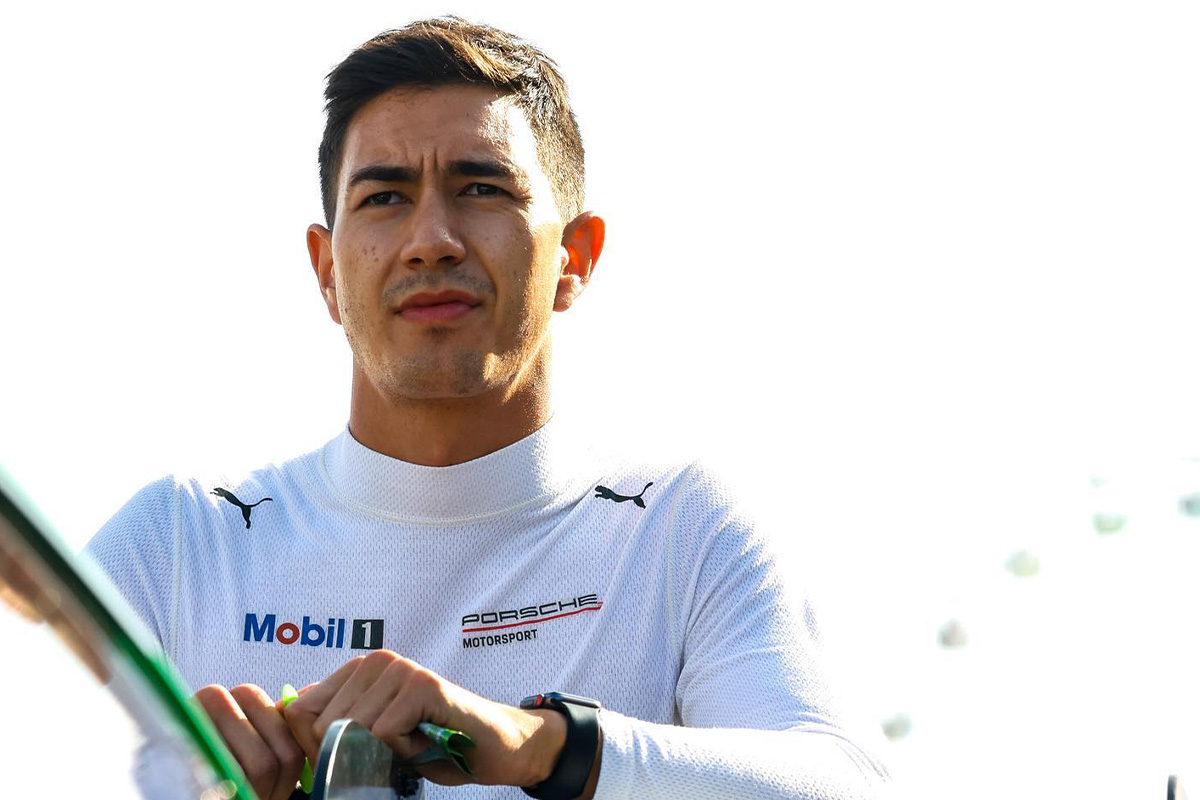 Jaxon Evans says he will have to re-train his brain when he gets back behind the wheel of a Supercar for an evaluation day ahead of a potential Great Race tilt.

The Kiwi Porsche Driver is in the frame for Supercars’ last available co-driver seat at Brad Jones Racing alongside Jack Smith.

That is pending the success of an evaluation day at Winton Motor Raceway on Monday (September 19), where he will cut laps in the #4 SCT Logistics ZB Commodore.

Evans, the 2018 Carrera Cup Australia champion, has spent much of his time racing GT3-, GTE- and Cup car-specification Porsches in Europe which utilise paddle shift gearboxes.

However, the heel and toe technique employed in driving a Supercar won’t be completely new to the 25-year-old, having logged laps with Walkinshaw Andretti United in 2018.

Evans explained that the early learnings in his career of driving a manual 997 Porsche will pay dividends.

“I certainly don’t think it will be easy,” he told Speedcafe.com of the heel and toe adaption.

“I mean, it’s kind of a rare thing in Europe to brake with the right foot.

“Somehow since I first drove a 997, where the heel and toe was necessary, I’ve sort of carried that across my racing career, and haven’t really adopted the left foot braking technique.

“The heel and toe is obviously not required with paddle shift and I’ll have to sort of re-train the brain for when I get into the Supercar on Monday.

“I think after a few laps, it won’t be too hard to get back in the swing of things and hopefully have it under control.”

Evans noted his WAU laps, also at Winton, were in a VF Commodore as opposed to the current-gen ZB Commodore he will steer on Monday.

Generally, the New Zealander doesn’t believe the adaption will be a challenge.

“It’s not a major change in terms of preparation for the laps in a Supercar,” he added.

“Just got to go out and get familiar and go from that transition of a rear engine car to a front engine and sitting on the right-hand side rather than the left.

“In the end, it’s got four wheels, and a steering wheel; a little bit different with the gear stick, but I think it won’t take too long to sort of feel comfortable and then start to see where we’re at and have a bit of a push.”

Following the evaluation day, a decision will be made as to whether Evans will be locked in as Smith’s co-driver for the Repco Bathurst 1000 (October 6-9).