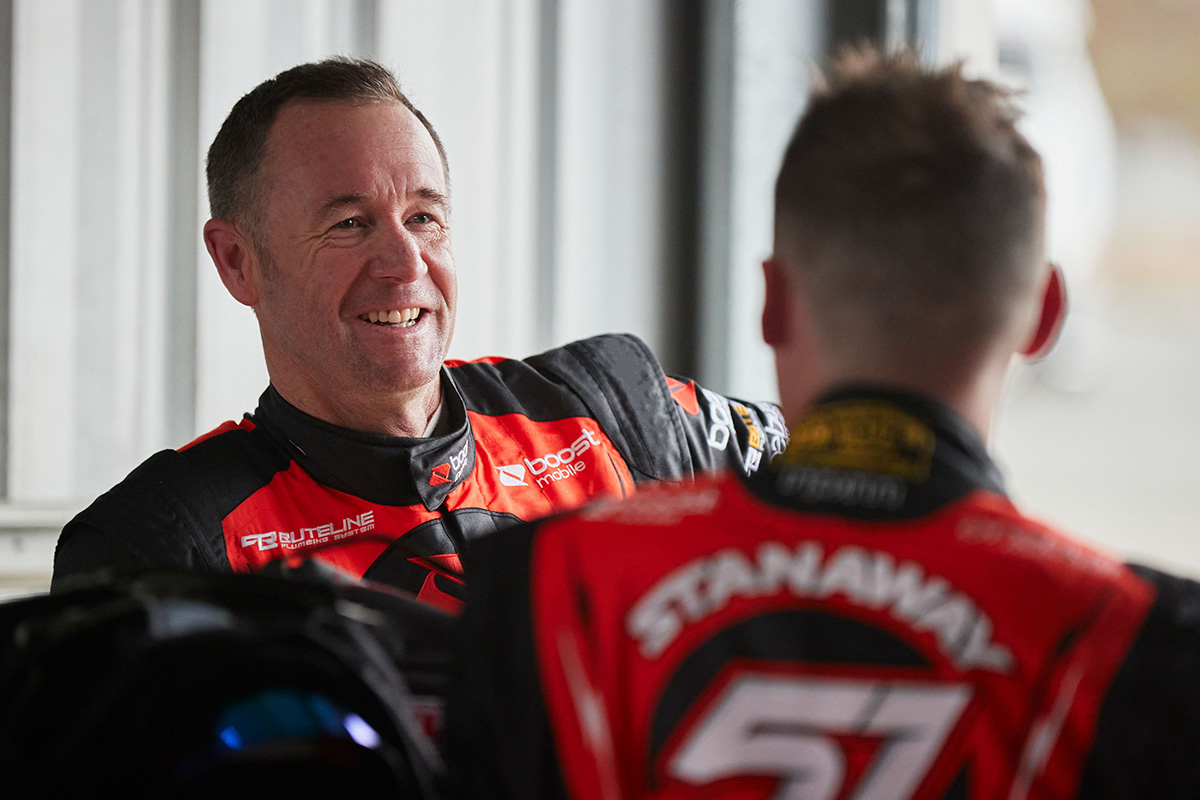 Greg Murphy has praised the work of Erebus Motorsport to revive he and Richie Stanaway’s Great Race wildcard with the repair of Will Brown’s damaged chassis.

The squad confirmed on Thursday that the #9 ZB Commodore will be repaired in time for next month’s Repco Bathurst 1000.

It follows contact with Mark Winterbottom in Race 28 at Pukekohe Park Raceway which led to a 56G impact for Brown.

That put the Murphy/Stanaway entry in doubt for Bathurst, with a potential chassis switch on the cards for Brown and co-driver Jack Perkins.

However, with the resurrection of the #9 chassis underway, Erebus’ spare car remains available for the #51 of Murphy/Stanaway to compete in at next month’s Mount Panorama enduro.

The New Zealanders had their wildcard effort scuppered last year due to travel restrictions.

“It’s Murphy’s law with this wildcard, if it can go wrong, it will and the crash couldn’t have happened at a worse possible moment,” said Murphy.

“It felt like that was the last spanner thrown in the works and to think that things could have been derailed was incredibly disappointing.

“I wouldn’t have taken it too well if we’d have had to postpone it again but I know everyone was willing to move hell and high water to make sure that didn’t happen.”

“I was positive about a solution being found, no matter what that was and it’s great news to hear that the team are going to be able to repair car #9,” added Murphy.

“The crews really are the unsung heroes of the game, they’re so passionate and committed to the sport, the jobs they do and when something like this happens they’re really forced to dig deep.

“It’s going to take a lot of hard work but the team knows what they’re doing, they’ve done it before and to know that it’s all under control is great.

“It’s not new but it still shouldn’t go unrecognised, it’s amazing and deserves a lot of praise and acknowledgement.”

The Kiwi duo will take part in their final test day at Winton on September 28 ahead of the Bathurst 1000 from October 6-9.