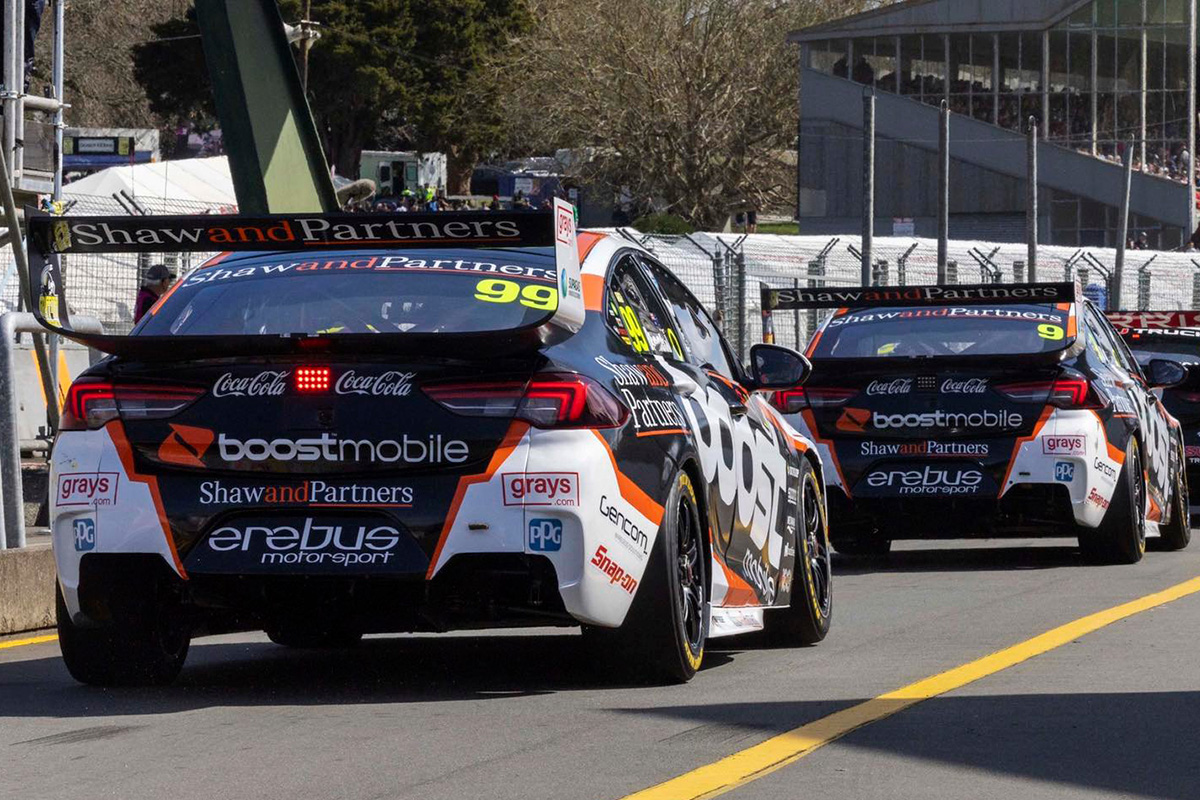 Motorsport Australia has confirmed that an incident in the Erebus Motorsport garage at Pukekohe has been referred to Stewards.

The Stewards are considering the next steps, although no hearing is scheduled at this stage, and no submissions have been received.

A spokesperson from the sport’s governing and sanctioning body said:

“Motorsport Australia can confirm that Race Director, James Taylor, has referred the incident which occurred in the Erebus team garage involving members of the team and a competing driver following Race 28 of the Repco Supercars Championship at Pukekohe to the Motorsport Australia Stewards.

“The Stewards will consider this matter and make any appropriate determinations in the coming weeks.”

The statement from Motorsport Australia does not specify which incident in particular, though it can be fairly discerned that it refers to the exchange between Barry Ryan, Mark Winterbottom, and Will Brown captured on TV cameras following Race 28.

Supercars falls under the general authority of the FIA, meaning in this instance it is the International Sporting Code which prevails in terms of the judicial process.

It differs from the Motorsport Australia process which sees the Race Director, the Clerk of Course, or their deputies, investigate the matter before referring to the Stewards for a hearing.

Erebus endured a difficult weekend in New Zealand, with Brown suffering a 56G impact following contact with Winterbottom in the first race on Sunday.

That clash has placed a question mark over the Bathurst 1000 wildcard entry of Greg Murphy and Richie Stanaway.