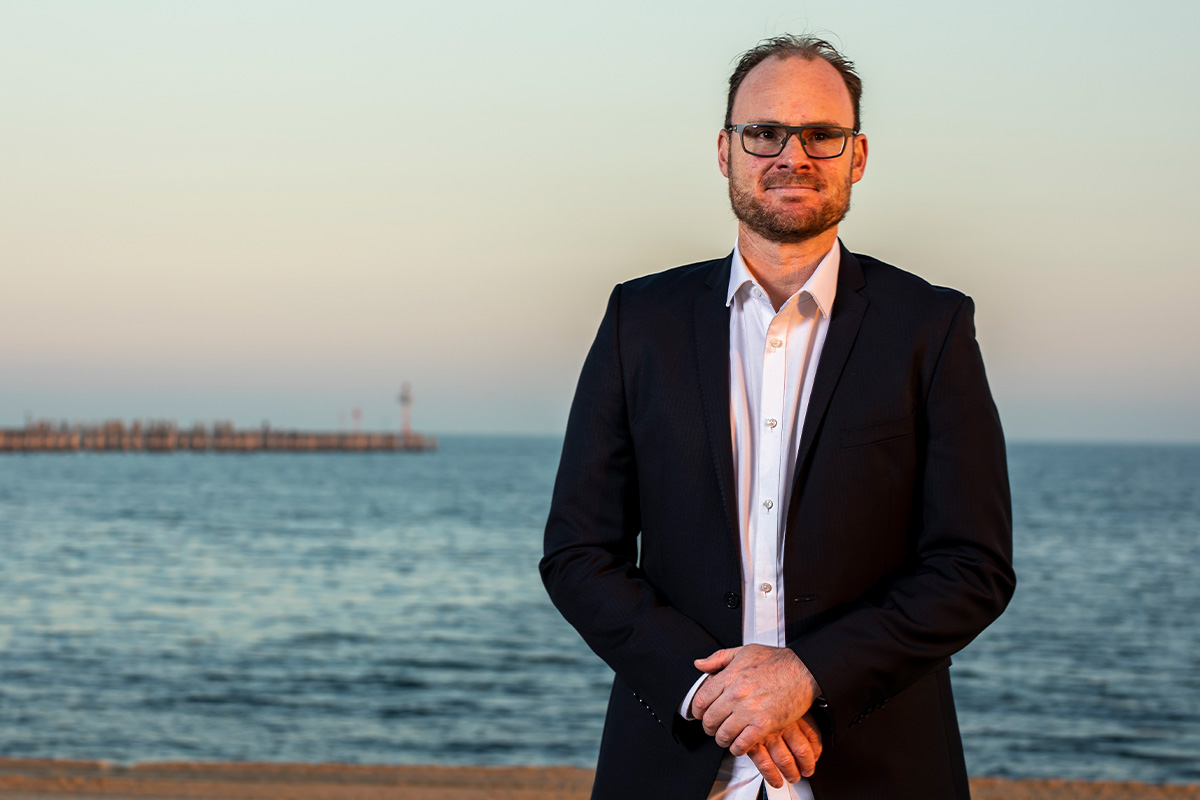 Off the back of the recent ownership announcement, Speedcafe.com has focused on recruiting an experienced figure to complement the already award-winning team. A well-regarded automotive journalist globally, Smy joins the team with immediate effect in a wide-ranging role that will sit across both the Speedcafe.com and Torquecafe.com brands.

Smy’s long history across all areas of the motoring industry is set to take the already outstanding content to another level well into the future. Having held senior editorial and journalist positions at industry-leading titles including Wheels in Australia as well as CAR and Auto Express publications in the United Kingdom, Smy was also integral to Ford’s return to Supercars with the Mustang in 2019 as part of its Communications team and is keen to hit the ground running.

“I’m extremely excited to be joining the team at Speedcafe.com,” said Smy.

“Speedcafe.com has been an industry leader for many years and to be able to steer such a talented and passionate editorial team during such an exciting time for motorsport is an honour and privilege.

“Off the back of the recent ownership change, the team has a number of exciting projects in the pipeline and I’m looking forward to being part of the energy and enthusiasm that’s bubbling across the team.

“Each conversation I’ve had with the ownership group has left me more motivated and excited about what the future holds for both Speedcafe and Torquecafe.”

Karl Begg, Majority Shareholder of Speedcafe.com, is keen to have Smy join what is already an award-winning team.

“Damion’s experience across all areas of the motoring industry is something we see as highly prized and we’re looking forward to him coming on board,” said Begg.

“The team has been performing well since buying into the operation and Damion’s wealth of knowledge will only add to that”.

“We’ve previously stated that we see the Torquecafe side of the business to be something that has enormous growth opportunities and Damion will play a big part in that.”

“We’ve got a number of exciting projects underway, all with a focus on creating a better user experience and expanding the feature offering”

Speedcafe.com Founder Brett ‘Crusher’ Murray, who launched the website back in 2009, said today’s addition to the team will only help take the entire business to the next level.

“Damion’s knowledge and experience across the motoring industry cannot be questioned,” said Murray.

“He has held prominent positions at internationally-renowned organisations in the journalism, editorial and communications space, and he will add another dimension to our editorial team.

“We’re tracking towards our most successful year yet and the addition of Damion will only strengthen our position.”

Formula 1 writer Mat Coch will shift to an F1 Editor role, Steve Neumann as Operations Manager, Slade Perrins as the lead Supercars writer whilst Daniel Herrero will head up the international and national coverage with Iwan Jones as support.