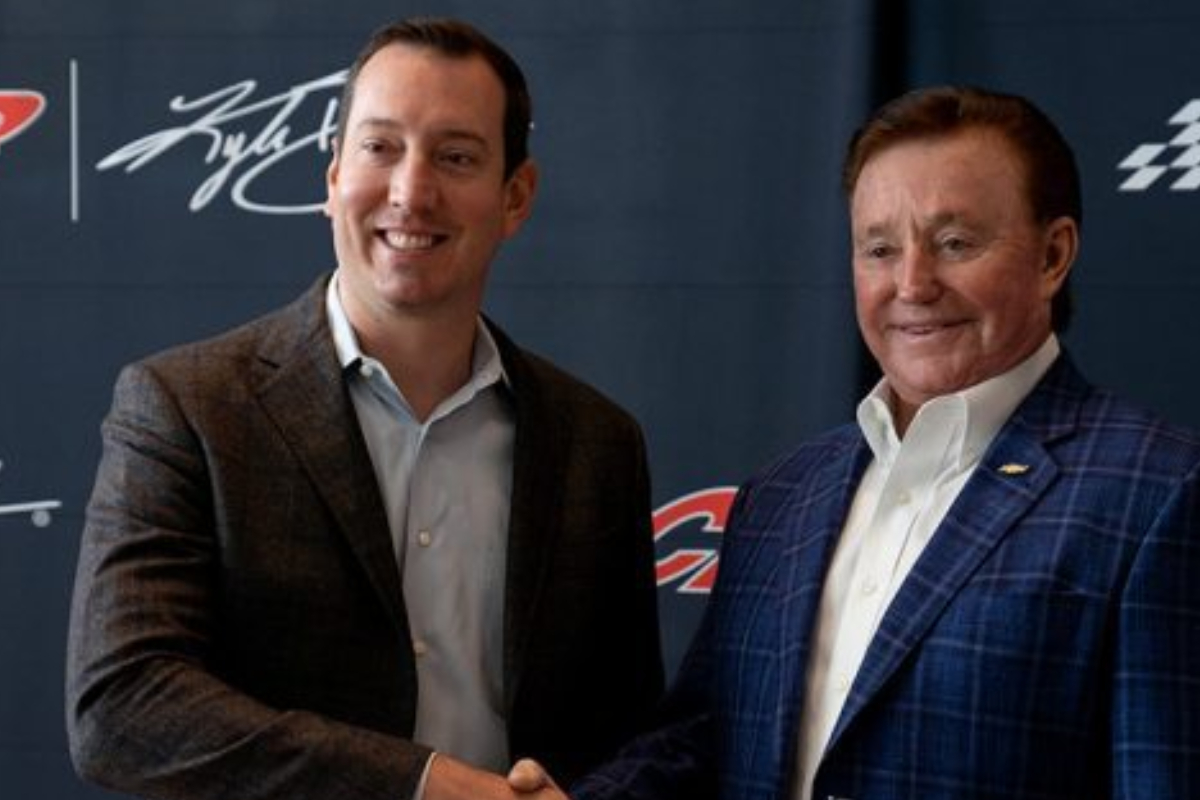 The Nevada native’s departure from the North Carolina-based team ends a partnership that delivered two titles, as well as 56 premier-level victories, with his most recent victory arriving in the 2022 dirt race at Bristol Motor Speedway in April.

The 37-year-old is looking forward to the next chapter of his career with one of the most storied teams in pit lane.

“RCR has an impressive history in NASCAR and I’m honoured that Richard is putting his trust in me to come in and continue to build on that legacy,” he said.

“Growing up in a family of passionate racers myself, I feel like the culture that the Childress family has built within their organisation will be an ideal fit for me.

“As I begin the next chapter of my career, I’m looking forward to driving for RCR and working with everyone there to add more wins and championships to both of our resumes.”

“Kyle is a proven contender at the highest levels of the sport, and I believe that his experience and dedication to motorsports will elevate our race program across the board,” Childress said.

“I’ve always admired Kyle’s driving style and his ability to win and race for championships ever since he entered the sport.

“Kyle has been a major part of our history and success here at Joe Gibbs Racing,” Gibbs said.

“We are thankful for all his contributions to our organisation over the years.

“When you look at all that he has accomplished already, it is truly remarkable, and we know someday we will be celebrating his Hall of Fame induction.

“We also know he still has many more achievements in our sport ahead of him including competing for the championship this season.”

Busch is currently competing for his third Cup Series championship in the NASCAR Playoffs, which continues this weekend with a night race at Bristol Motor Speedway on September 17.