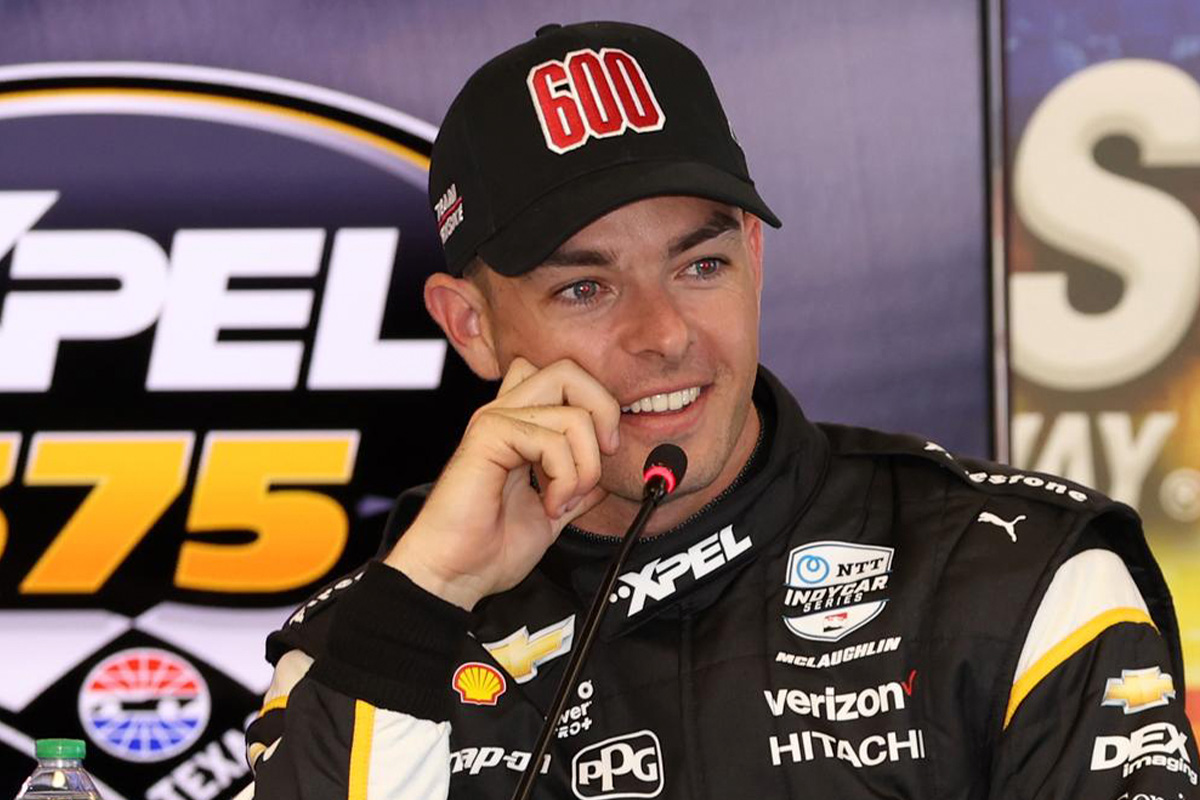 Supercars has confirmed that Scott McLaughlin will join its broadcast team for the Valo Adelaide 500 season finale.

The Team Penske IndyCar driver will combine a family visit to Australia with a television cameo at the December 1-4 event.

It comes after the New Zealander’s second season in IndyCar, with the 2022 campaign set to wrap up at Laguna Seca this weekend.

“I can’t wait to get back to a Supercars event although this time it will be a very different experience,” said McLaughlin.

“I’ve always had an interest in the TV game and I’m really excited that I’ll be doing it for the first time with some of the best in the business in Jess Yates, Neil Crompton and Mark Skaife.

“I’ve watched as much of the season so far when I can, even on the bus at my events and love to follow the progress of the championship.”

While specific details of McLaughlin’s role are yet to be announced, Supercars’ Head of Broadcast David Tunnicliffe said it has been months in the making.

“Scott and I have kept in touch ever since he headed to the USA, and we know when he’s watching over there as myself and many others get messages from him with his thoughts on what’s going on,” added Tunnicliffe.

“From the moment I asked Scott if he would make a guest appearance in the TV team, he was keen, we just had to keep our fingers crossed that the schedules aligned, and they did.

“Scott will not only offer his expert opinion, but we’re working on a few other cool little projects that fans watching on from around the world will see within the broadcast.”

Adelaide’s final round of the Supercars Championship will be broadcast on both Fox Sports and Seven Network.